Lana Saric is a Croatian dramaturge, passionate about many things in her life. Yet, she is most dedicated to making unique films and sailing the high seas. Lana successfully bonded these two loves in her latest documentary, which premiered last week in Croatian Capital of Zagreb. Here’s how she described being a director and a skipper at the same time. 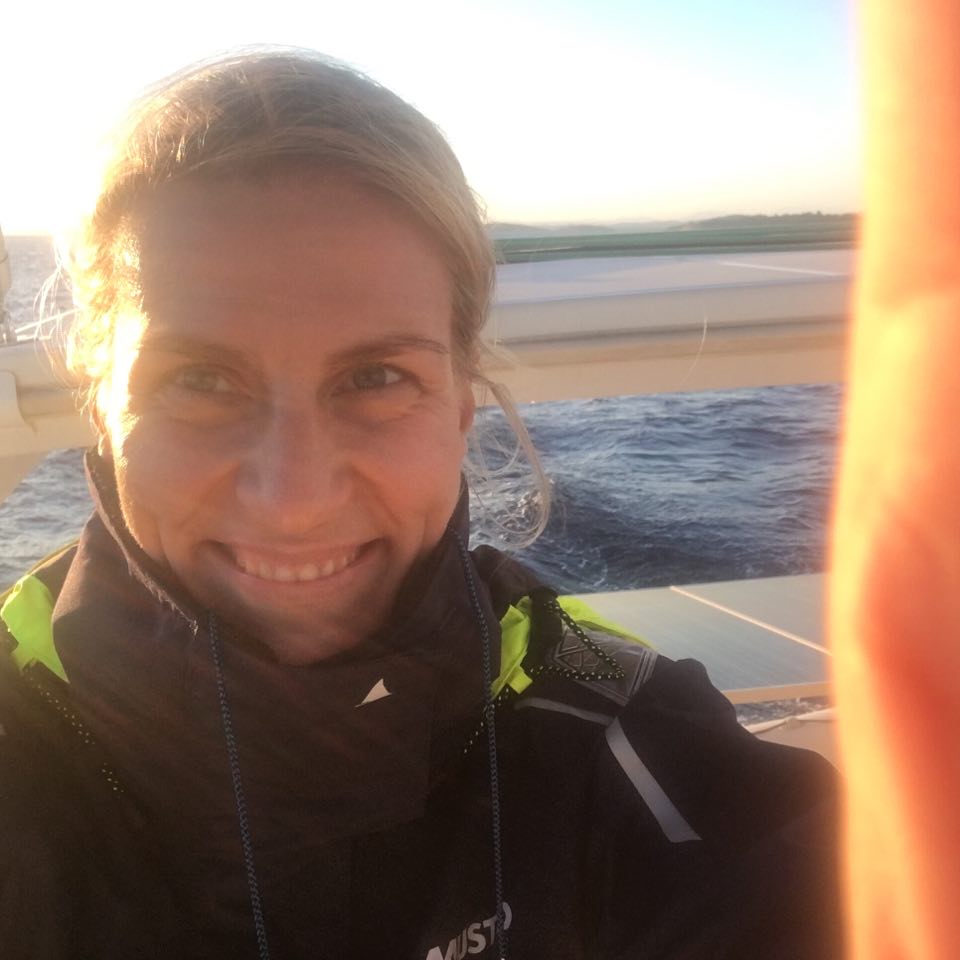 Lana, can you present us your latest movie? Where was it filmed and how long did the shooting last?

The last movie I made is called “To live, to sail” and it talks about life of common people in Mediterranean. It was inspired by economical crisis and immigration trends, when few years ago many people from South European countries moved abroad, to northern countries, to find better opportunities and employment. This movie wanted to explore if there is a possibility of success and happiness in Mediterranean. It was filmed for one year, in Greece, Italy and Croatia. 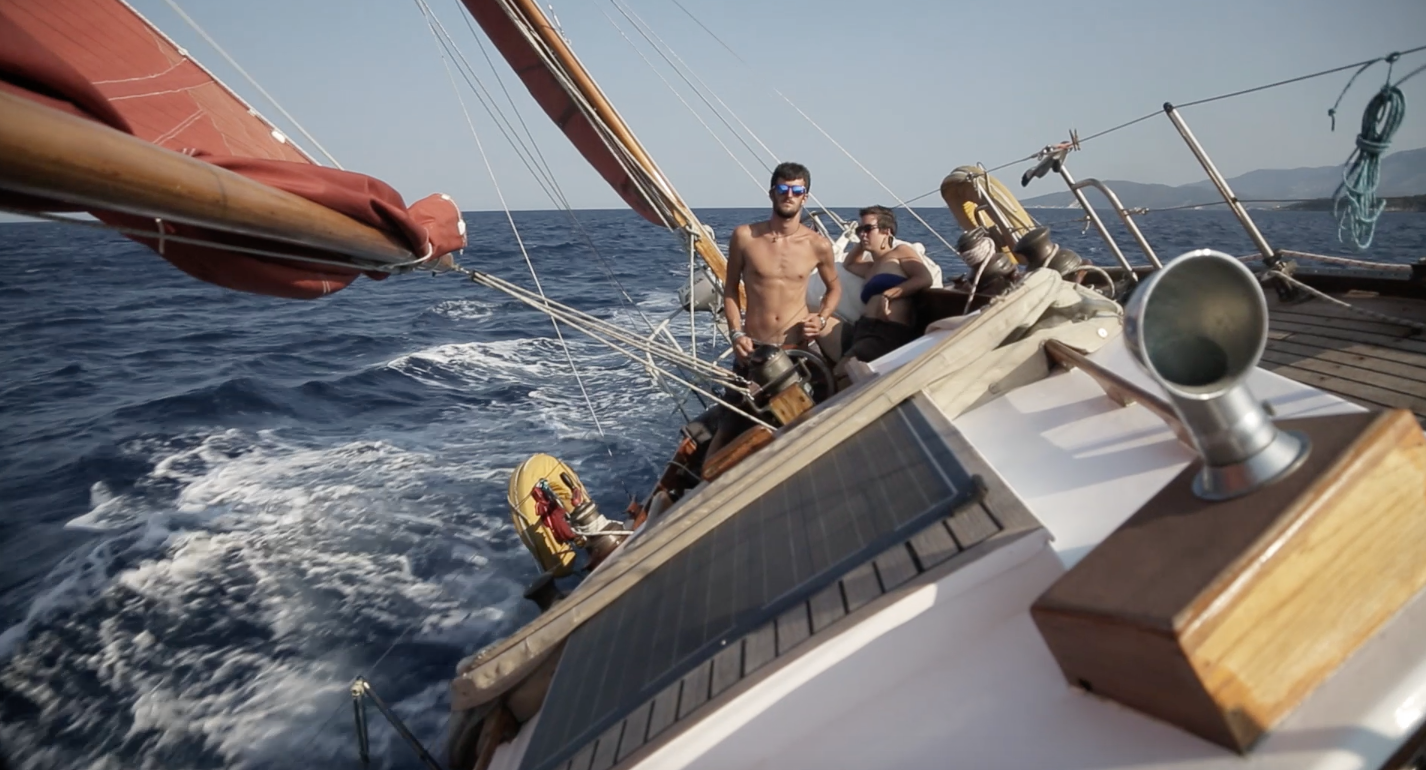 What were the challenges of making such a complex documentary?

It was extremely demanding to film a movie in three languages and in three different countries. We had to work with simultaneous translators while filming. Later, while editing this movie, three languages were a great challenge for our editor, who successfully managed to finish her work. It was also challenging to find right people to film and to get their authentic life stories.

How did you got an idea to make a film about sailing?

The main idea of this movie is that the sea connects us. Coasts of all three countries where we filmed this movie are on Mediterranean. Although the characters speak different languages and have different professions, they are all part of the same culture, connected to the sea in very similar ways. We decided to film this movie while travelling on a sailing boat. So, it was great experience for the film crew as well. We sailed from La Spezia in Tyrrhenian Sea, via islands of Elba and Ischia, towards Messina. From there, we crossed Ionian Sea to reach Greece. The last part of our trip was via Corfu and Albanian coasts to Adriatic Sea and Island of Mljet.

What sailing means to you personally?

Sailing is my hobby, my second profession because I work as a skipper as well and something that inspires me to make movies, to write and to be creative. 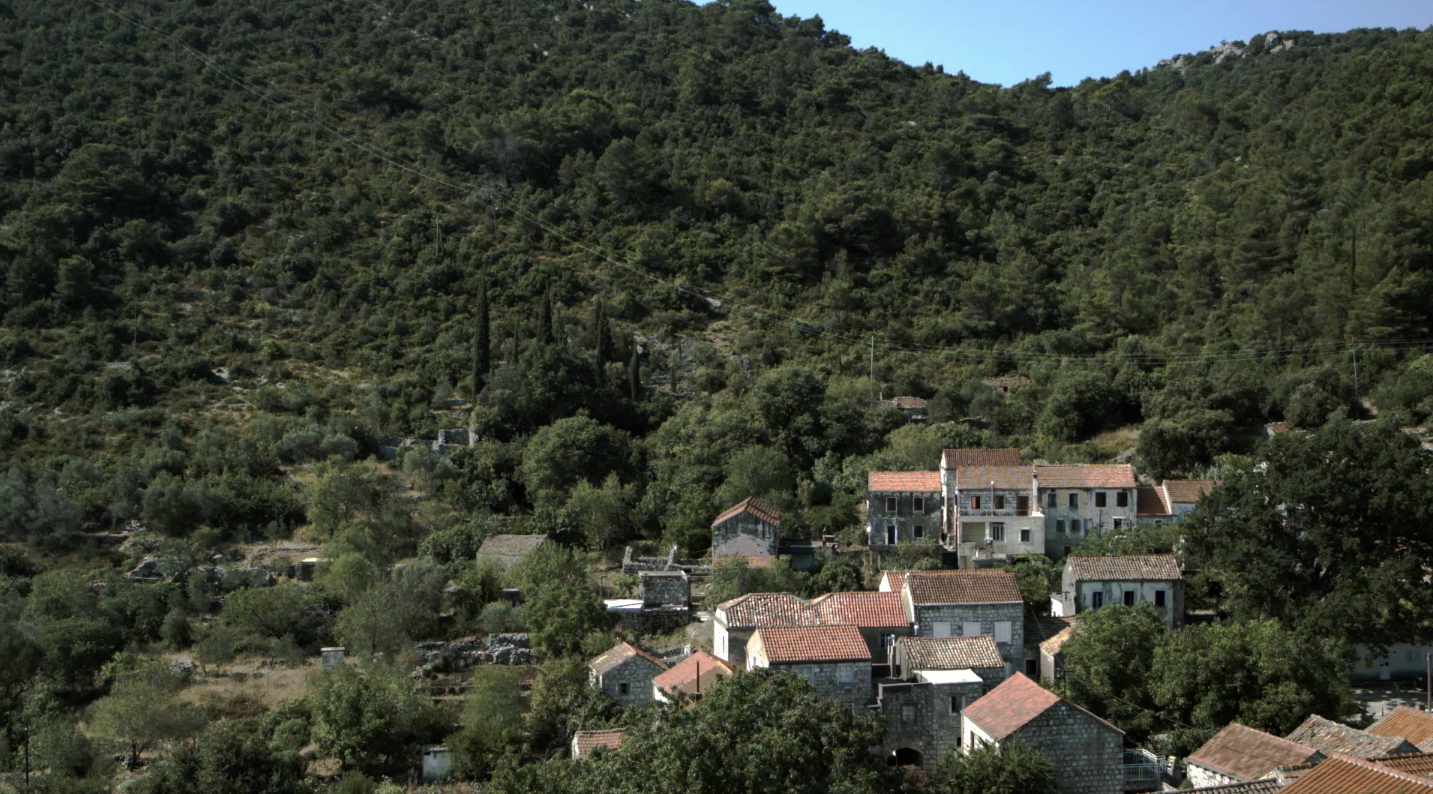 How did you find people that appear in your movie?

We heard about Pavel Car, the young skipper, via radio, when he talked about his sailing trip across Atlantic Ocean. He was the youngest Croatian skipper who did it, he lived on his boat and worked as a skipper, so we decided to film his story. We found Yiannis, the Greek fisherman, via friend who lived in Greece and knew local people. Ane, the chef from island of Mljet, was our colleague’s friend, so we contacted her as well and proposed her to film her.

Is it difficult to be a female working in the movie industry of Croatia?

I can’t say I ever felt any obstacles only because I am a female. Sometimes it is maybe challenging to be awarded funds for your work and movies, but it is not challenging only for me, but for any other young director. I believe that the most important thing for being successful in this work is to find right collaborators, great film and postproduction crew who will be creative, work hard and be reliable. 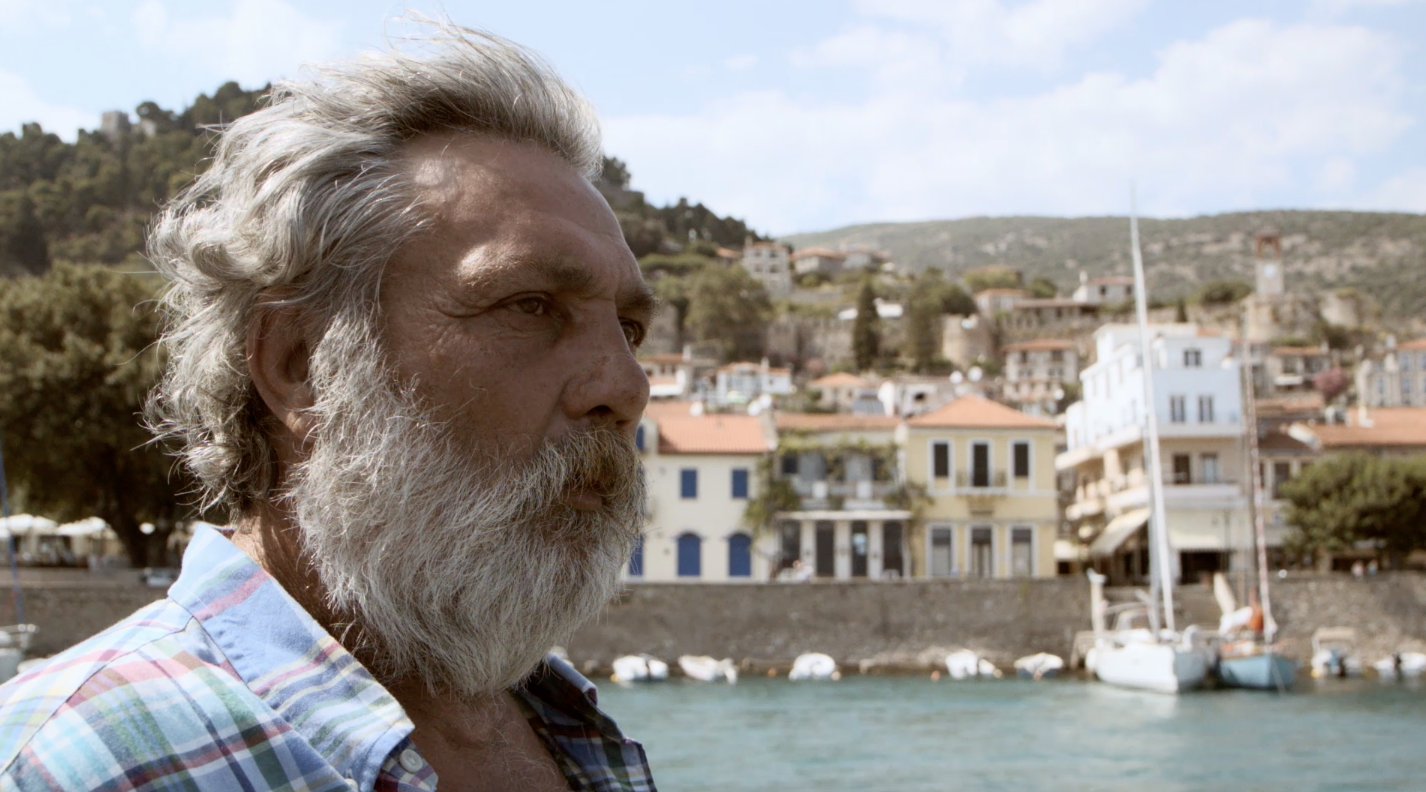 What are your favourite film directors? Who made the biggest influence on your filming skills?

I love so many movies and directors that it is hard for me to tell which one is my favourite. I was very influenced by Italian movies, Fellini, Visconti, later Sorrentino, then by Almodovar and Inarritu. I adore British production, I liked very much Hong Kong film production and I definitely love some great American directors. OF course, the life and work of Jacques Costeau is the most inspiring as well, but for this movie, I was mostly inspired by a great Croatian writer and sailor, Joža Horvat and his book “Besa”. 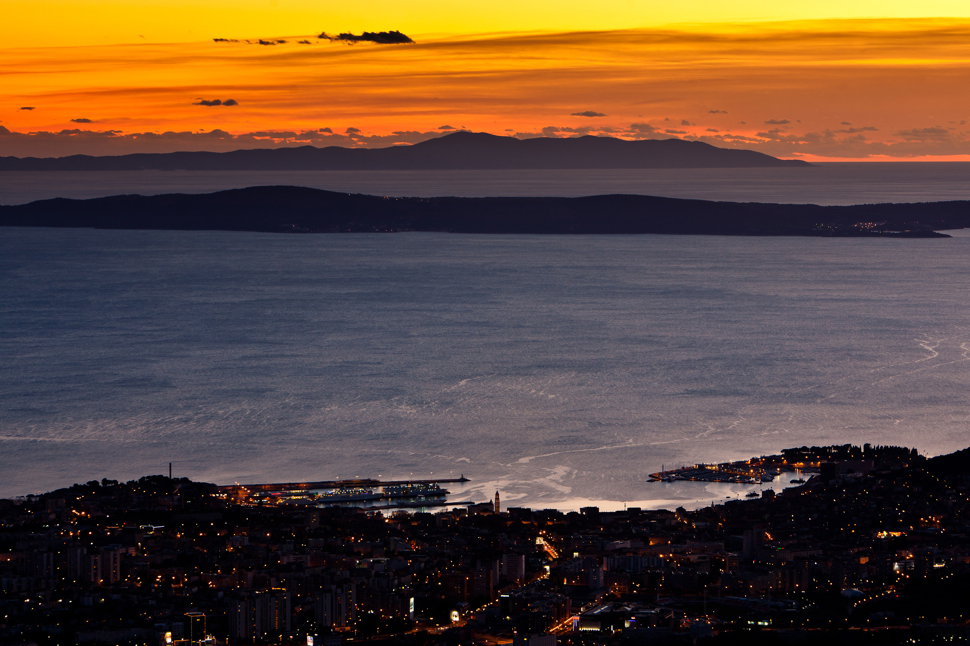 At the end, can you suggest a sailing route for people visiting Croatia? We are sure they’d like to know a tip from a pro.

Departing from the beautiful city of Sibenik, you should go south towards Primosten and spend a night on island of Solta. After stopping in some bay on its south side, you should continue to Hvar, check the night life and gorgeous bays and then head to Vis. You should definitely visit  the lovely village of Kut and then sail around the island to swim in its famous bays. Afterwards you can make one long sailing to island of Zlarin, hop to archipelago of Kornati and check why so many people find it inspirational. Finally, you should end your trip with a great dinner in some of the cosy Sibenik restaurants.