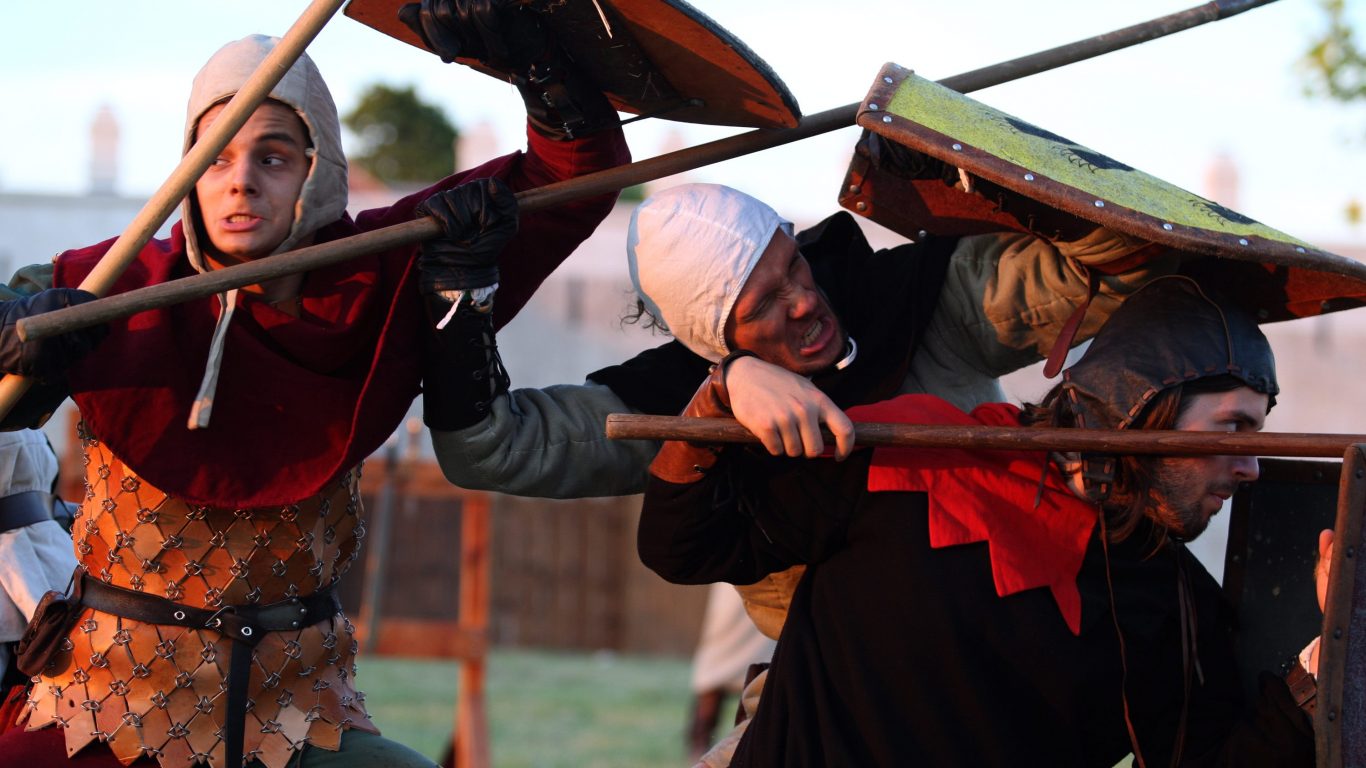 Knights’ games will take place throughout three days with day and night chivalry tournaments in the old fortress of the medieval temple of the Templars which is one of the rarely preserved in Europe. Gastro show of medieval specialties eaten by knights and Templars with foodstuff from those times used and prepared in clay vessels.

The overture to the event will be the opening ceremony in Pakostane on Thursday at 8 pm when the big night battle will take place in the port with original galleys, medieval artillery and firearms. The official parade of chivalrous groups will follow the battle. 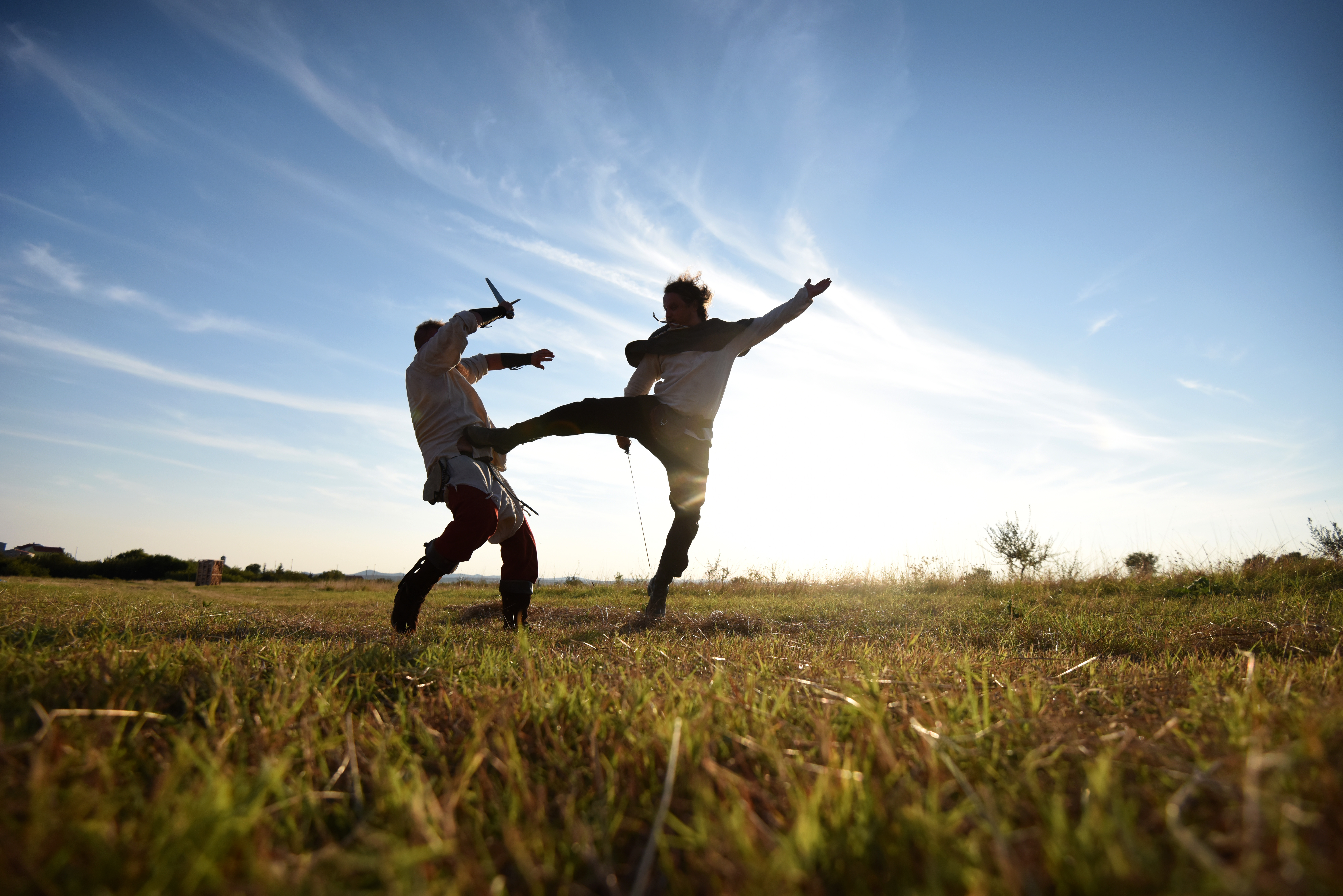 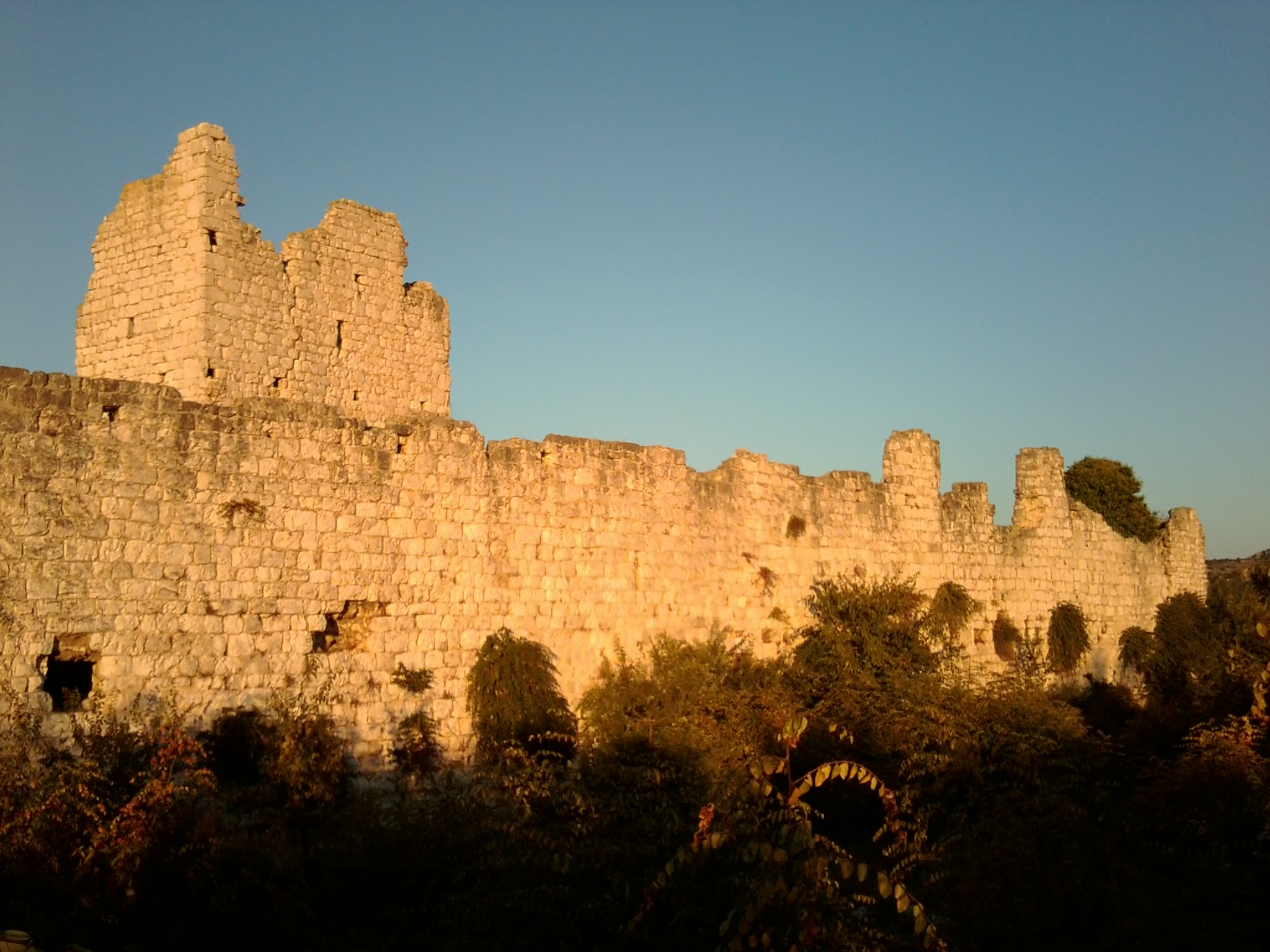 Vrana is situated on a lake bearing the same name, in the hinterland of Pakostane, and besides Vrana Lake, it is also known for the renewed Maskovic Han, the westernmost monument of Islamic architecture in Europe dating from the 17th century, as well as its knights Templars and the Vrana priors. 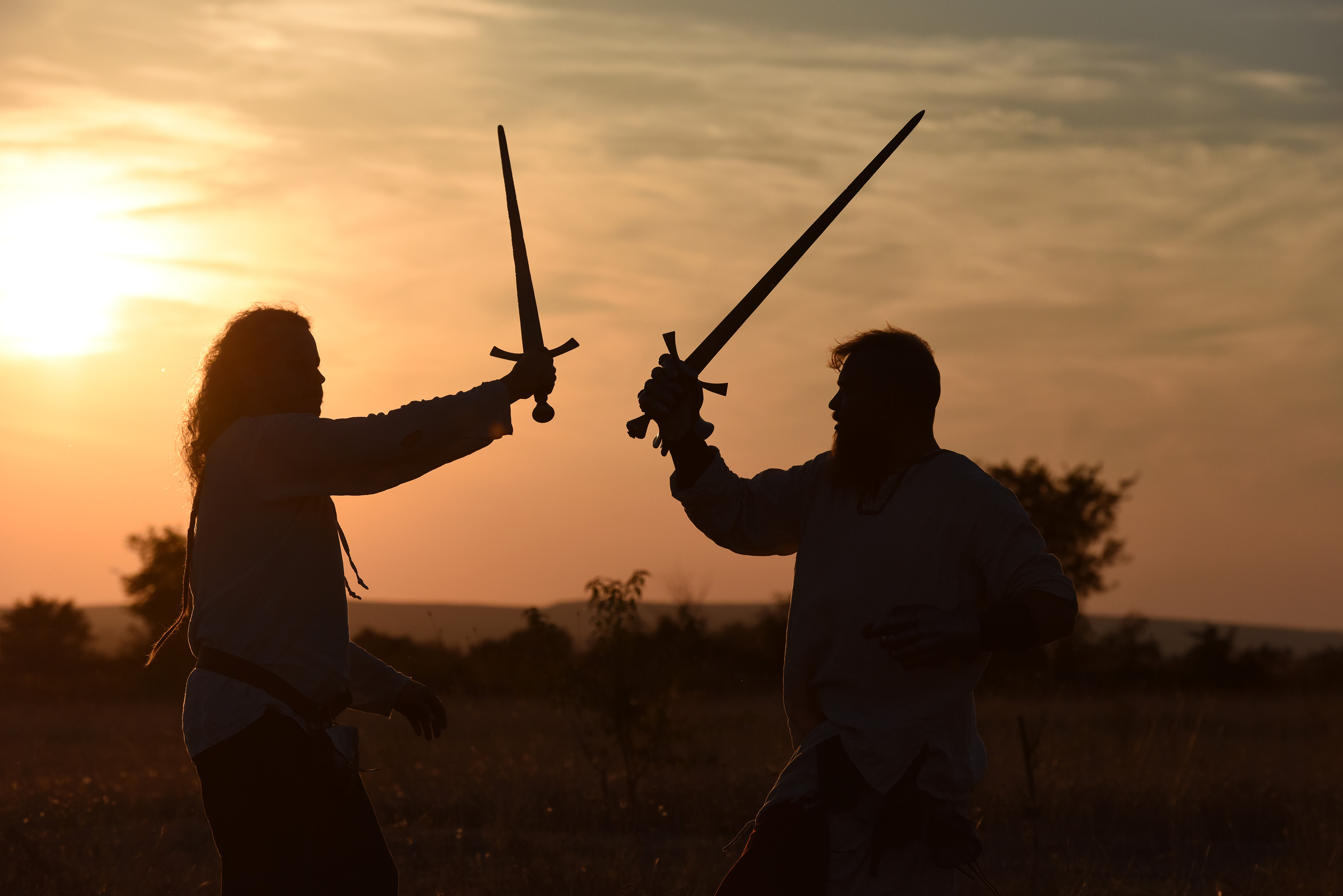 Did you know that Maskovic Han is the westernmost Turkish fortress?

Did you know that Jusufpasa Maskovic was killed by his own army for showing mercy towards the conquered?

Did you know that sculptor Francesco Laurana, whose works are part of in the permanent in the Paris Louvre right next to Michelangelo, comes from Vrana? 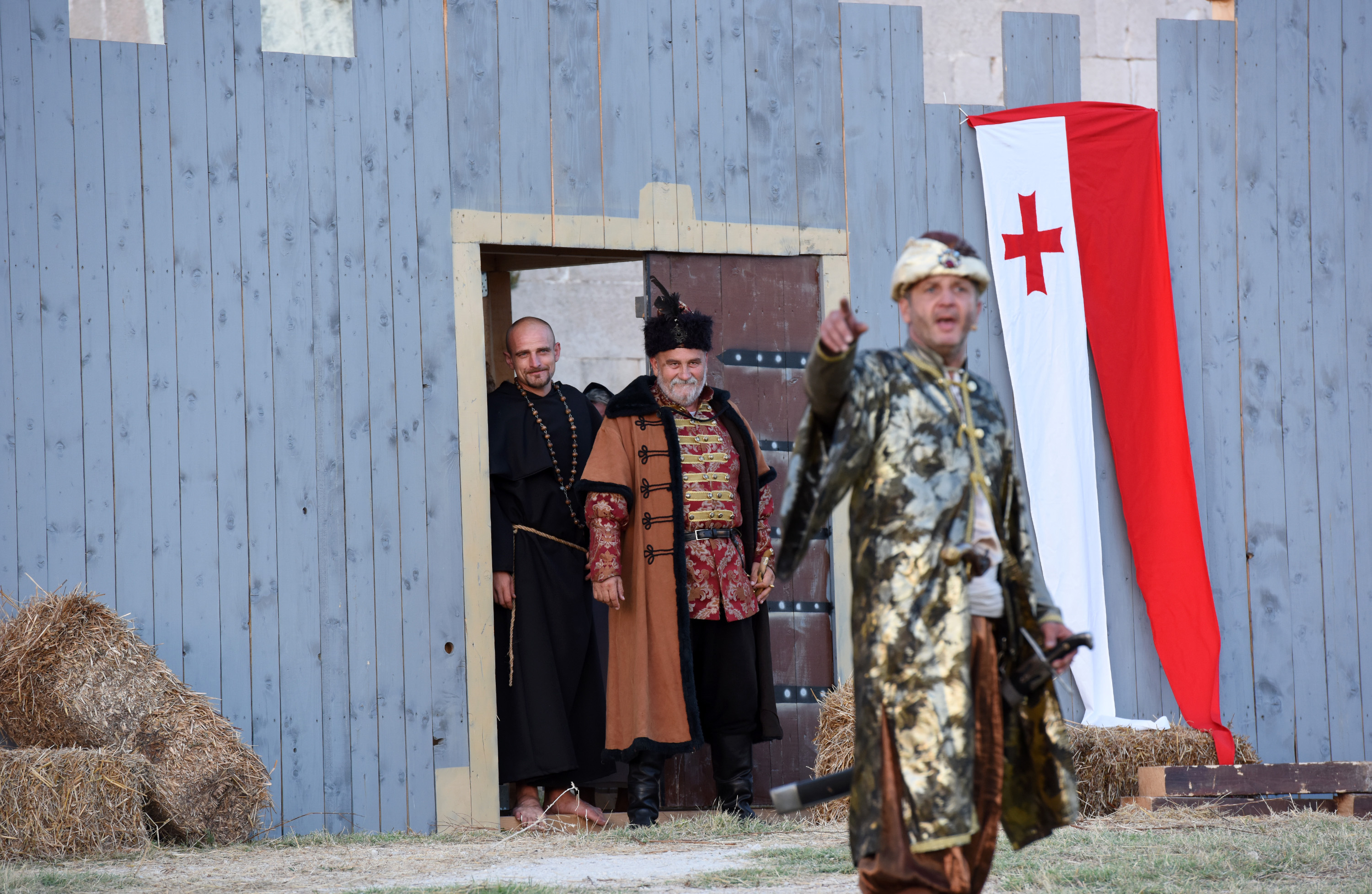 Did you know that the builder of the Duke’s Palace in Urbino (Italy), also one of the greatest Renaissance builders in Italy, Luciano Laurana, comes from Vrana?

Did you know that the statue of St. Andrew from Vrgada – patron saint of fishermen, came to Vrgada alone by sea?

Did you know that the corner of a house on Vrgada has a stone built in it where the locals sharpen their knives and agricultural tools? 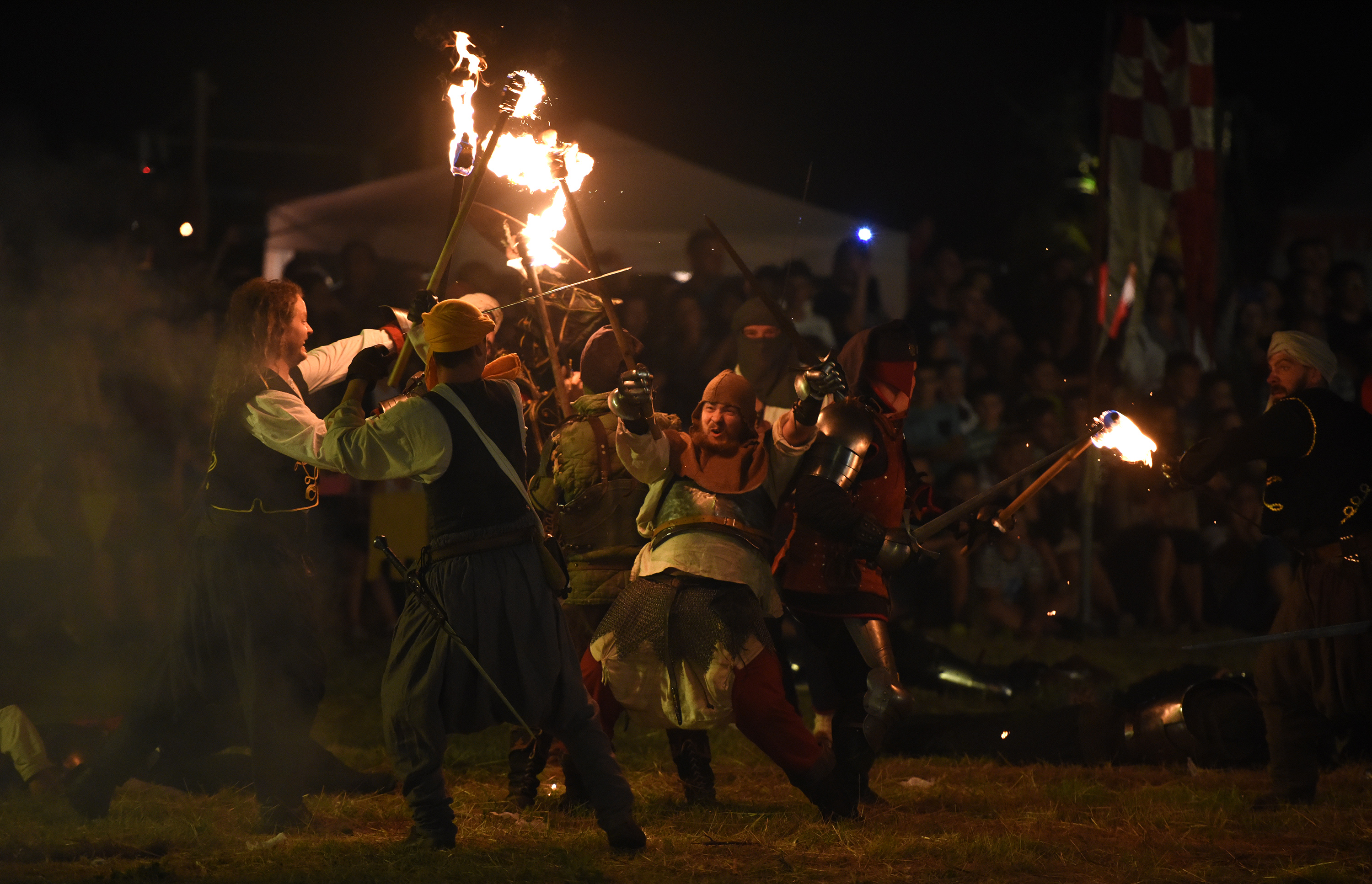 Did you know that the region of Pakostane is unique in the world for it is located in the middle of a triangle made up of three morphologically completely different national parks? Paklenica Canyon (rugged mountain), Krka Waterfalls (river basin), and the Kornati (island archipelago).

Did you know that at sunset more than 100,000 birds rest on the surface of Vrana Lake?

Did you know that you can attend an exciting tour of Vrana Lake? 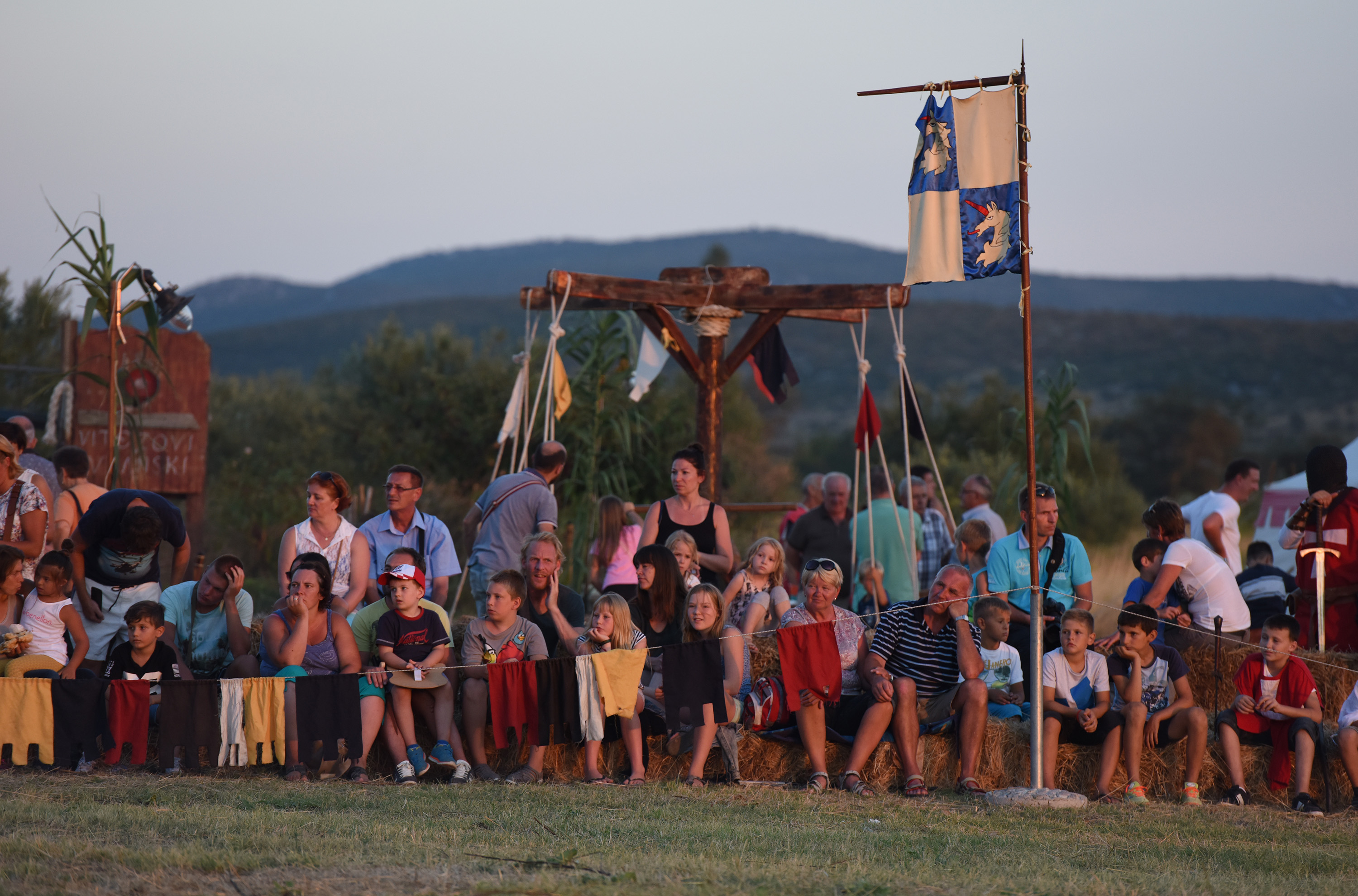