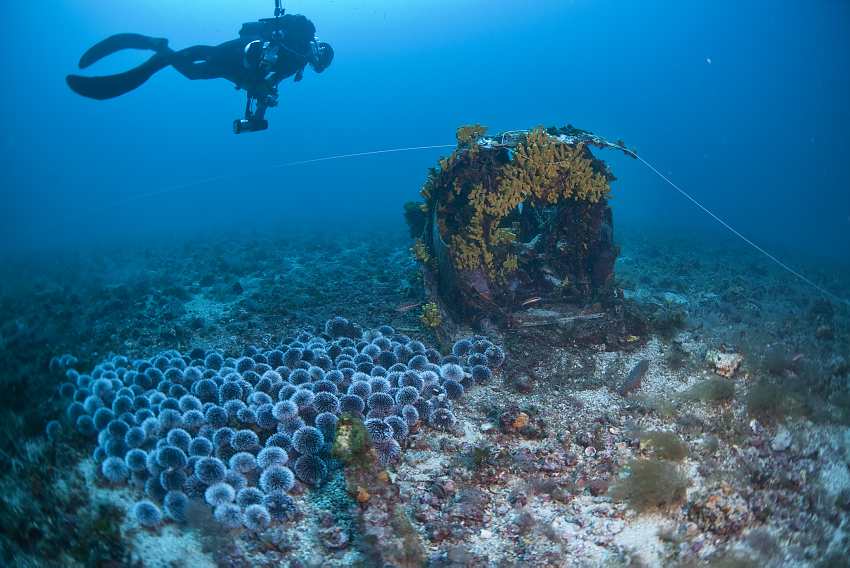 The Adriatic Sea has witnessed some of the most important military conflicts in history, as the influential nations clashed over its waves, changing the map of the world as we know it. Half a century ago, the whole planet was engulfed in the flames of World War II, and the seas of Croatia were not spared, as proven by dozens of sunken military vessels which still sleep in their underwater graves.

But ships were not the only casualties of the war. Aircraft units were also extensively used in WW2 Adriatic campaigns. Thanks to a team of Croatian scuba-divers, one of their wreckages was recently discovered in waters around Zirje Island. It belongs to the dreaded JU 86 bomber type, popularly known as “Stuka”, one of the most recognizable airplanes of Nazi Germany. It is a weapon responsible for doing some serious damage to European cities. 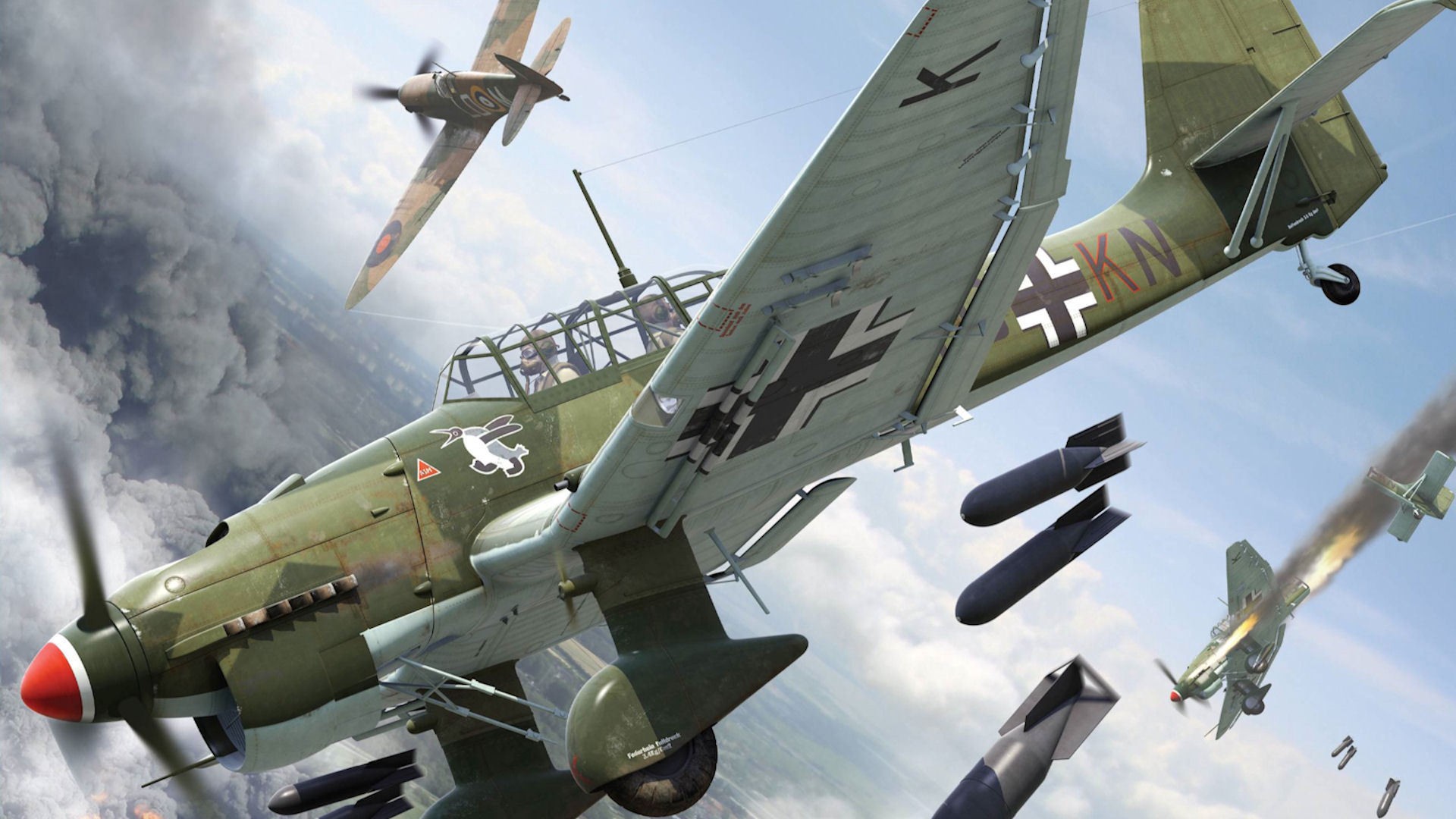 Croatian underwater archeologist Igor Miholjek revealed that airplane was discovered on depth of 28 meters. It was probably used by Italian fascist regime during the attack on Yugoslavian state of 1941. The engine of the craft was severed, but found and retrieved in the proximity of the wreckage. It is interesting to note that plane was discovered “on its wheels”, as if it literally landed on the Adriatic bottom.

Stuka planes were widely used by Nazi forces during the whole duration of the global conflict. Before unleashing their deadly cargo, these bombers would literally dive in air on their target, making a horrid howl-like sound, causing fear and panic in enemy lines. According to Miholjek, the newly-founded Adriatic Stuka is one of the most preserved planes of that type in the world.

It is yet unknown whether the wreckage will be brought to surface, or left as another ghost site of Adriatic Sea. The remains of United States B-17 Flying Fortress, discovered around Vis Island in 1998, have not yet been salvaged, so our guess is that Stuka will sleep with the fishes for the time being.

Check out the footage of Stuka’s discovery below: