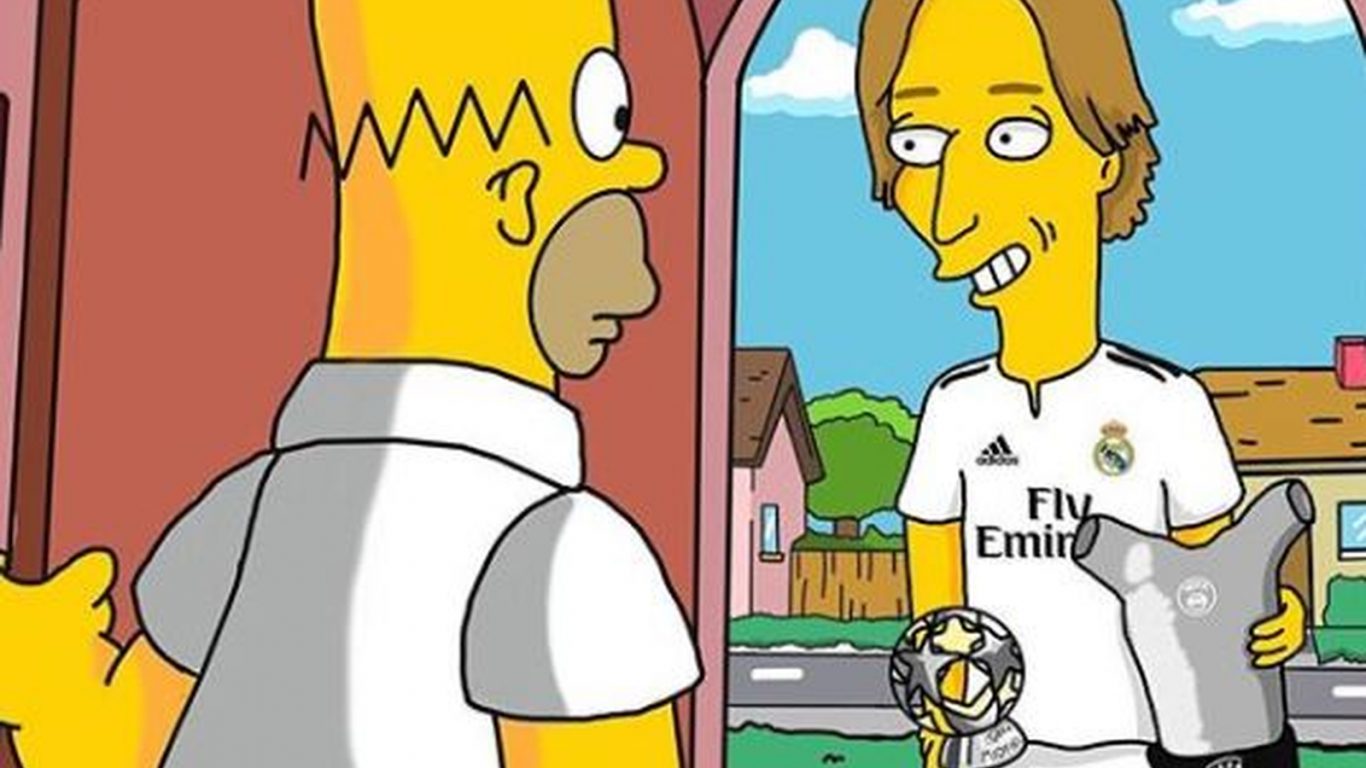 Ever since their initial appereance in late 80’s, The Simpsons have become a cultural phenomenon. The hilarious adventures of Springfield family have won both critics and audiences worldwide. Not to mention that everyone goes „D’oh!“ when something bad happens.

The show has a unique feature of hosting real-life celebrities in their cartoony versions. Thanks to artist Stefano Monda, who happens to be a big fan of Simpsons and soccer, we can see what Luka Modric would look like as a visitor of Springfield.

Stefano’s images became very popular on social networks, which might encourage the official producers to invite Croatia’s star soccer player to the show. After all, the artist really made a fine job of putting Luka in Springfield.  He wasn’t alone, though. Stefano also added players such as Neymar, Messi, Mbappe and several others.

Will Homer be on goal? What Luka enjoy Bart’s pranks? We may find out in upcoming episodes of The Simpsons show.