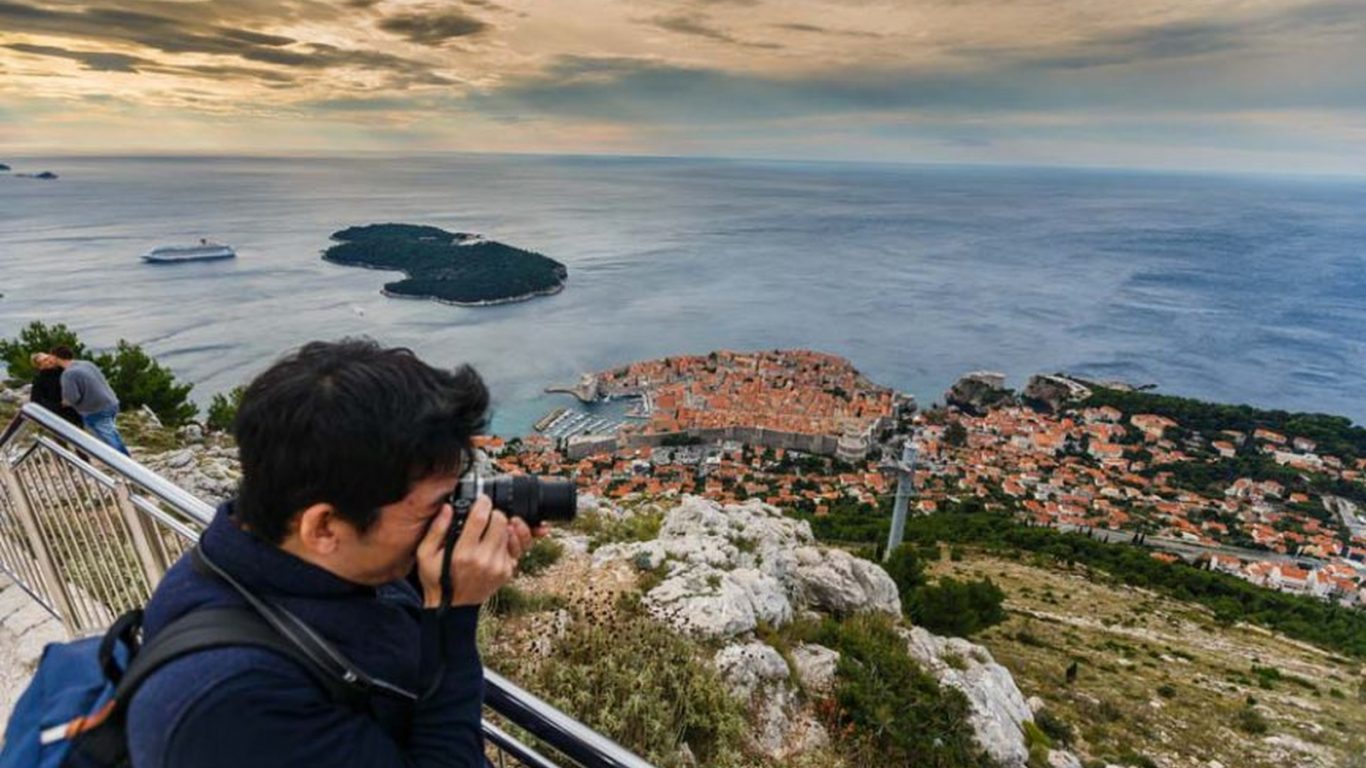 People tend to do crazy things on vacation. However, some things go beyond the borders of crazy and become very dangerous. An activity that has recently become popular for all the wrong reasons is threatening the lives and safety of tourists, and Croatia is not spared. Of course, we are talking about balconing

For those unaware, balconing covers a wide range of dangerous feats that includes hotel and apartment balconies. The most common form of activity is jumping from the balcony into hotel pool, followed by jumping from one such place to the other.  The participants are usually filming their leaps on mobile devices and uploading them to media networks for attention.

Naturally, such phenomenon doesn’t come without fatal consequences.  Several deaths have been reported on global level, not to mention dozens of severe injuries. Certain tourist localities have even invested in additional safety measures to prevent the practice, including building higher walls on balconies.  In addition, high fines have been appointed for people engaging into balconing.

With respect to the victims of this youth caraze, we certainly advise readers to find other ways of acrobatic entertainment during their stay in foreign country. There are much better paths for getting attention at social media- such as being witty and informative about journeys one takes across the world. Let’s drop the balconing from the balcony.