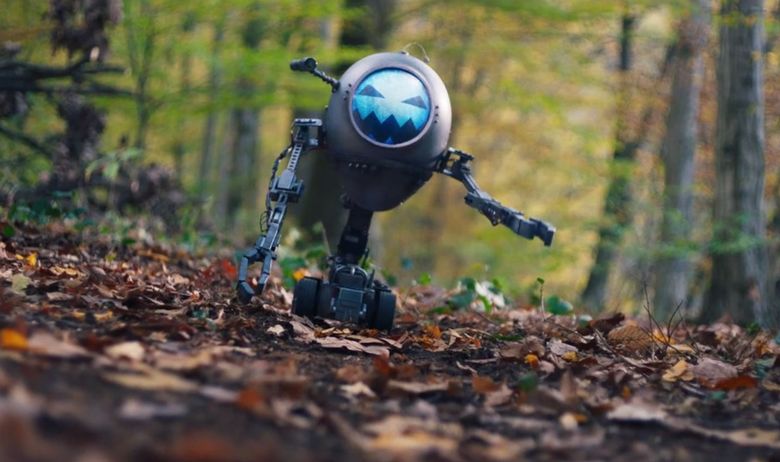 Croatia has been a home to many film spectacles. Its historical landmarks acted as fable-like sceneries for Game of Thrones and science-like outdoors of Star Wars universe.  Hits such as Robin Hood were also filmed on its localities, and some rumors suggest a new James Bond movie will also settle its crew on Croatian shores. Even Brad Pitt has a tale to tell about Croatia, coming from times when he was not a Hollywood superstar.

But what about Croatia’s own films? What can we expect from this country’s blooming cinematography? According to the latest trailer made by Dim Produkcija, a lot of robotic charm. Croatian upcoming movie Moj Dida je Pao s Marsa (‘My Grandpa Fell from Mars’) will reach local theaters in 2019, and feature some quite novel things for local production- namely a high-tech mechanical  character.

The movie tells the story of girl called Una. One day, extraterrestrials kidnap her grandfather but leave a small robot Dodo along the way. The couple of new friends need to combine their wits and find the way how to track the kidnappers and save the senior from their grasp. But the fascinating adventure will have many twists, as nothing is at it seems at first.

Check out the trailer for the movie below.

The aliens will visit Croatian theaters next spring, but hopefully English-speaking audiences won’t have to wait for their edition for too long.