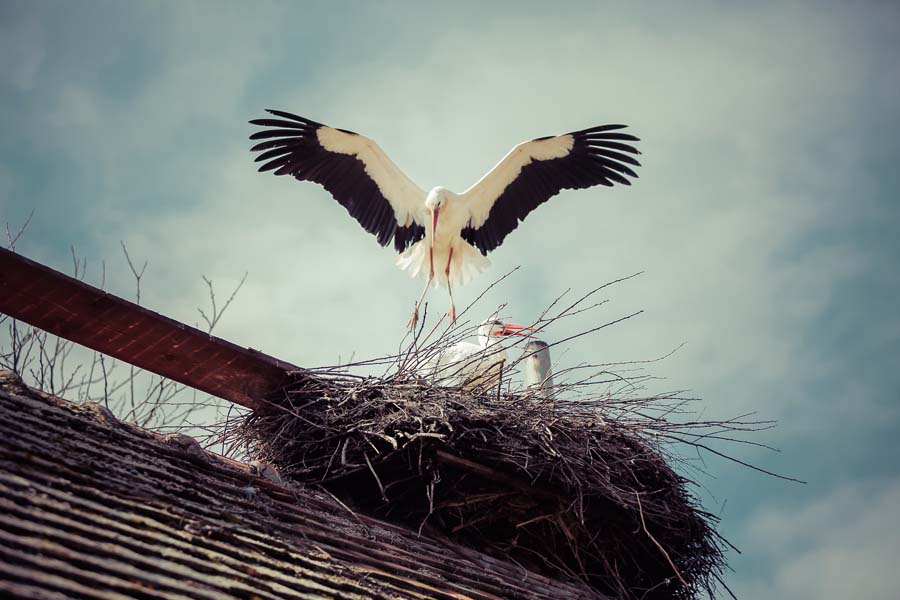 The story of Croatian storks Malena and Klepetan is well known across the entire world. This couple of animals lives in the Croatian village of Brodski Varos. About three decades ago, female Malena was hurt by a huntsman rifle, her wings suffering so much that she became permanently unable to fly. Thanks to kind hands of local Stjepan Vokic, she did not just survive, but managed to find a mate, who was named Klepetan. 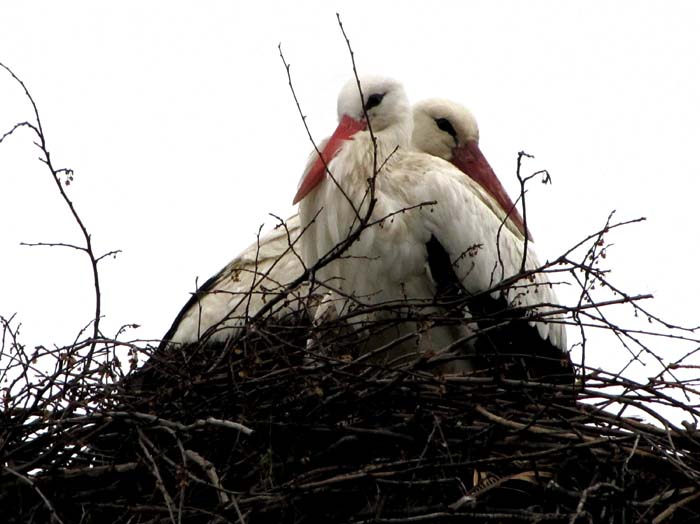 The Fascinating Tale of Love

Storks are migratory birds, meaning they instinctively travel from Europe to Africa once colder seasons approach. Klepetan follows his instincts, and annually takes a long voyage to another continent. During this time, Malena stays in Croatia, her injuries preventing her to partake in the migration. Vokic takes good care of her, providing her both with food and shelter.

But despite thousands of kilometers, Klepetan always manages to find the way back in spring. His arrival is cherished in all Brodski Varos, especially in the home of Vokic family. The couple of birds settle in the large nest on the house roof, and in matter of weeks a new generation of storks comes from love of Klepetan and Malena. 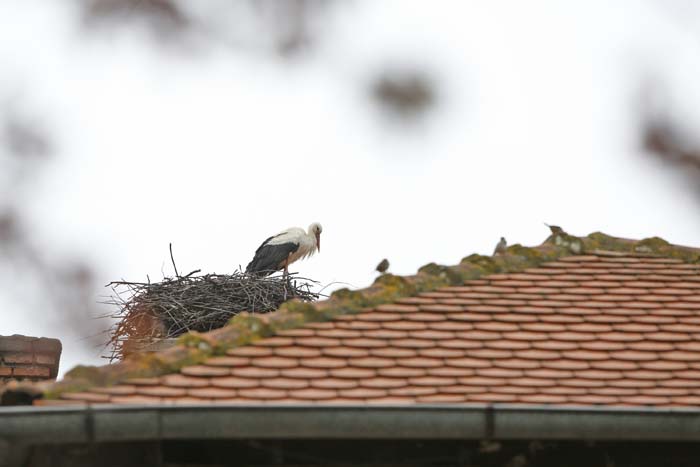 A Letter of Change

The voyage of storks is quite dangerous, not just because of environmental threats, but human misbehavior. The skies above Lebanon are considered exceptionally dangerous, as local populace has a habit of shooting migratory birds in air. Aware of this threat not just to Klepetan, but other animals as well, Stjepan Vokic wrote a touching letter to Lebanese president Michel Aoun. He asked for state protection of the birds, explaining his reasoning and gifted the leader with one large feather of Klepetan. Check out the letter in video clip here (English subtitles):

The story soon went viral in Lebanon, especially after president Aoun acknowledged the message and decided to act. He tasked his very daughter, Claudine Aoun, to resolve the issues and protect the migrating animals. In cooperation with several important bird associations, a deal was formed to counter unwanted human behavior and sentence violent perpetrators. 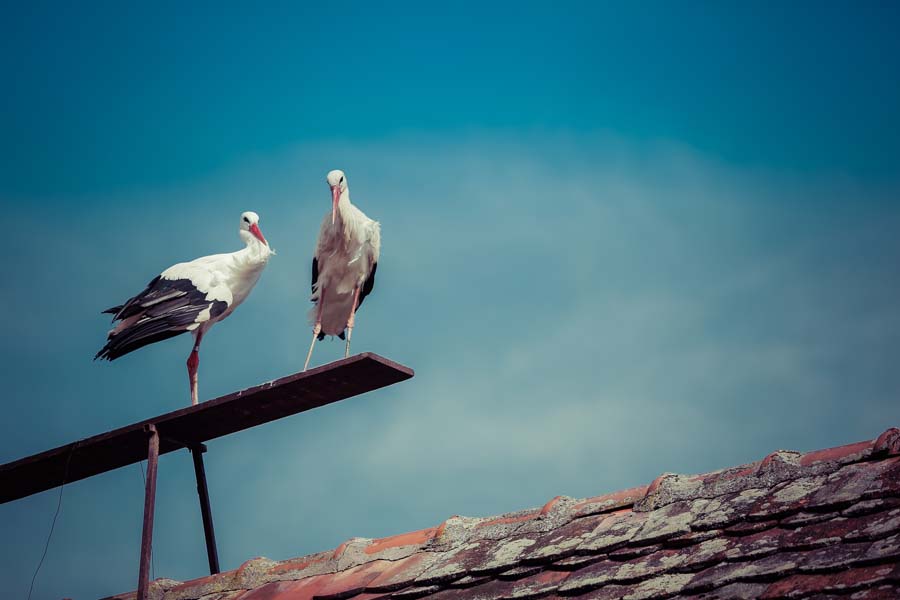 Thanks to Klepetan and Malena, but also prudence of Aoun and Vokic families, one can hope that birds can now fly safely during their migratory trip.