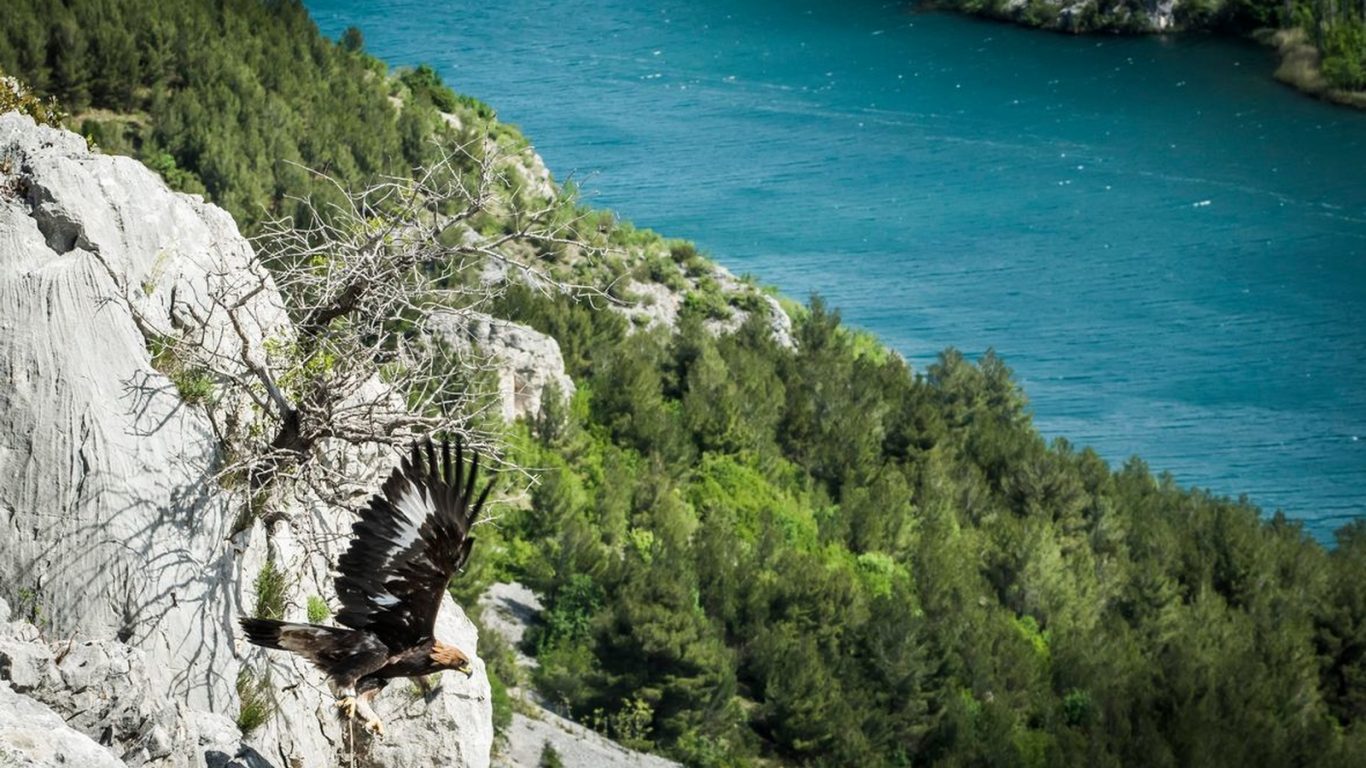 About one week ago, nature lovers of Croatia celebrated an important event. A beautiful specimen of golden eagle was released from Rogovo viewpoint, which is a locality in Krka National Park. The freeing was a very touching moment, as the mighty bird of prey ascended the skies, hopefully flying to the better future of the species.

The golden eagles are very rare birds in Croatia. Experts estimate less than 80 of these are living in the country at the moment, so every specimen is precious. This is why safeguarding this specific animal was of such a great importance. However, the beginning of its story wasn’t very bright. 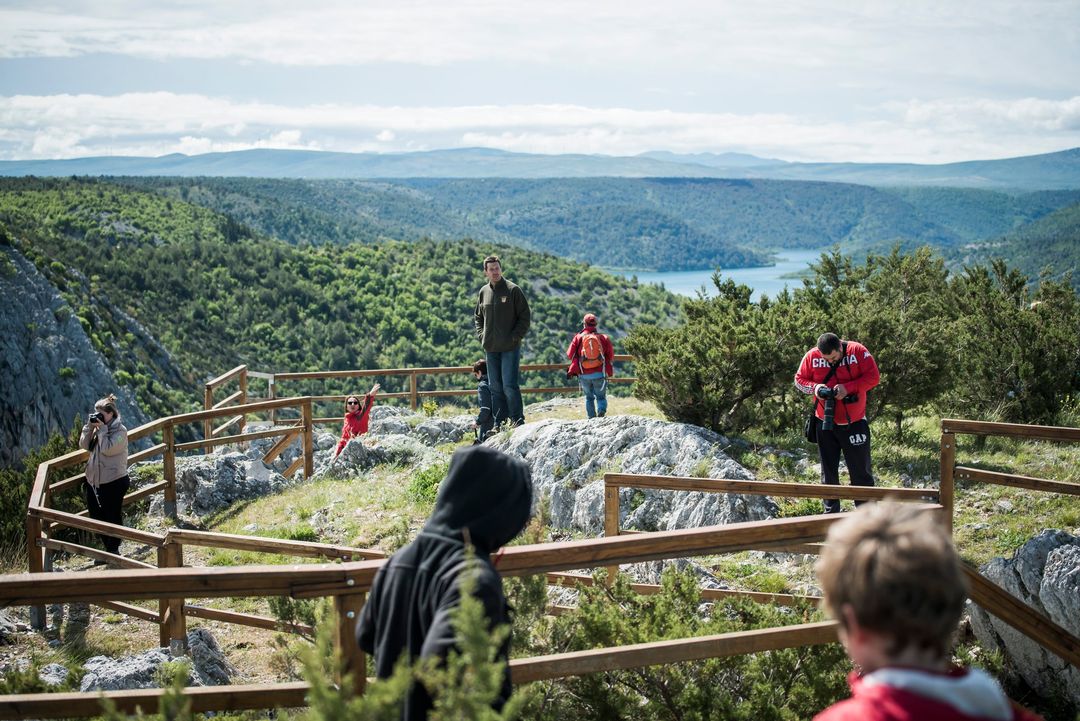 The eagle was found hurt near Town of Drnis in October of 2016, suffering from what seemed to be a shotgun wound. It is unknown whether the bird was attacked on purpose. Both wings were hit, and veterinarians didn’t know whether the bird will be capable of living on its own if released to nature again.

However, the animal was very responsive to medical treatment, fundamentally leading to its release. Krka National Park was elected as a spot of freeing, since it is a perfect area for the species, and will likely add to the stability of its population in Croatia. 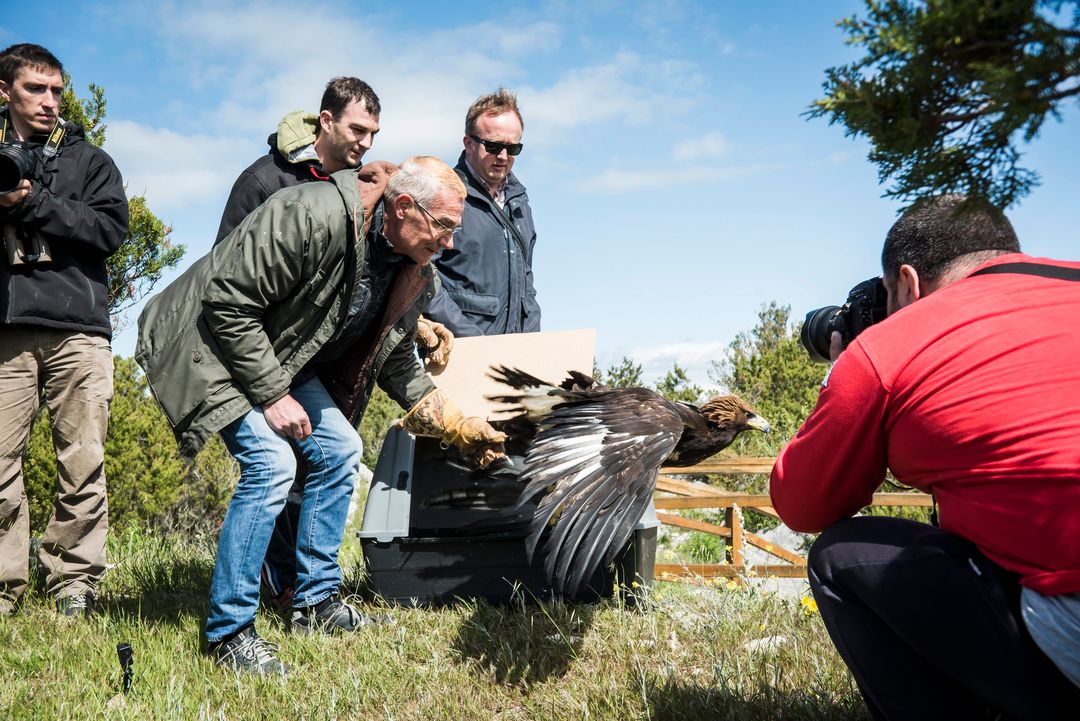 Scientists have installed a ring with satellite emitter on the bird’s leg. It will provide them with a way to track the animal’s behavior and whereabouts. With so much effort being taken, one can have high hopes that these magnificent beings will rise in numbers and fly safely across Croatian ground.

Don’t forget to check out our impressive photo gallery below.