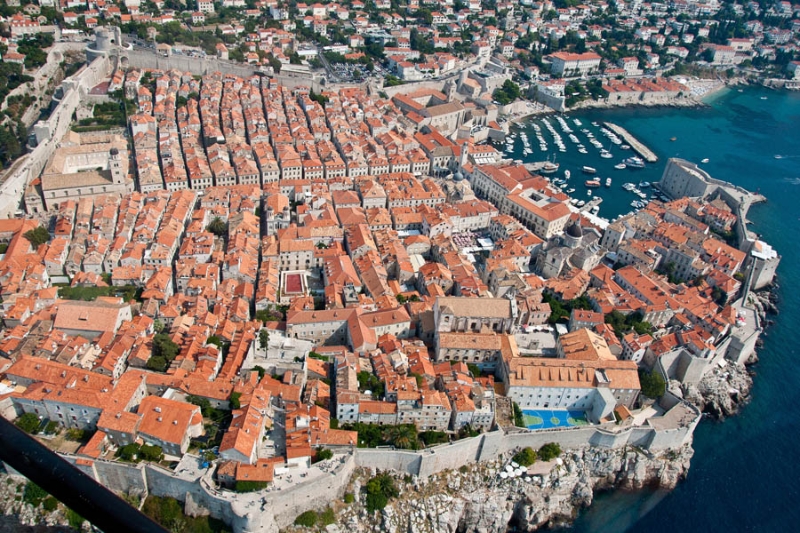 Dubrovnik is among the most popular tourist destinations in the world. The renowned city is walled by ancient ramparts, which successfully guard its historical core. A site like no other, it leaves a lasting impression on curious tourists, who eagerly venture its tiny streets and romantic pathways. Not to mention a large number of prime dining places and various points of historical value.

But Dubrovnik is also known to be a great movie-making location. It gained international renown thanks to the modern fable serial ‘Game of Thrones‘, which was largely filmed on its premises. For many people, Dubrovnik equals King’s Landing, a capital settlement of the serial’s rich lore. And if you are a fan of the series, there is a great chance that you will stumble upon a locality which you have witnessed onscreen.

True globetrotters owe to themselves to have at least one visit to this magnificent place. But even those who find a certain challenge in voyaging are bound to be impressed with the atmosphere of Dubrovnik, and its inviting vibe.