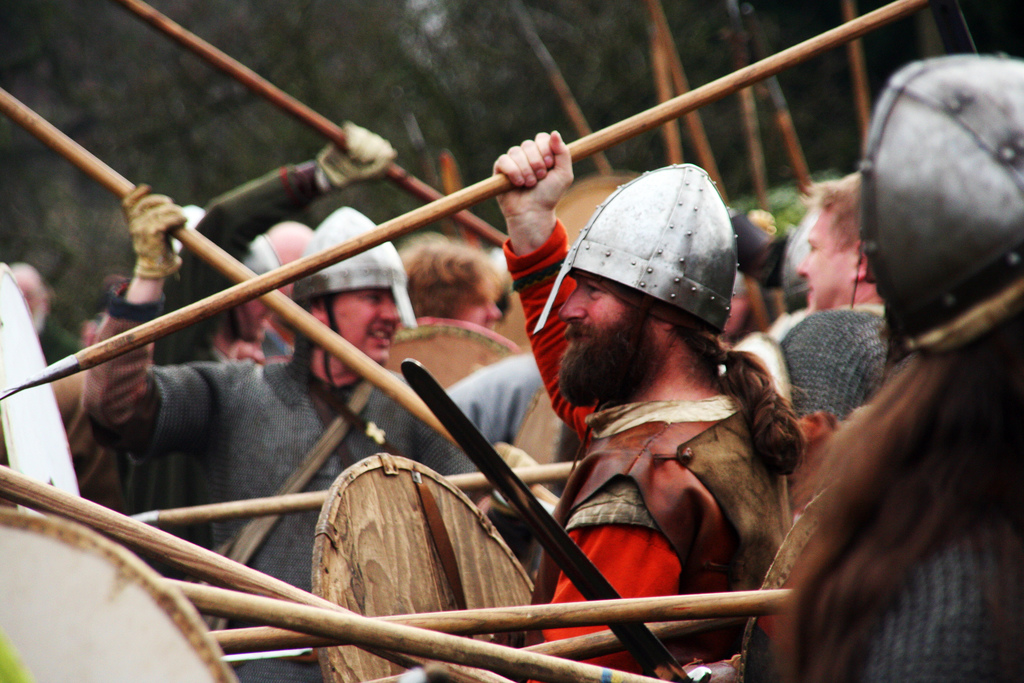 Every now and then, archeological digs puzzle historians, prompting questions which can’t be easily answered. The recent case of this happened in Croatia, as research was conducted in the old Church of Saint Joachim and Anne, located in the area known as Bribirska glavica. A team of archeologists led by Dr. Ante Milosevic and Nikolina Uronda discovered an inscription which suggests Croats had some sort of contact with Viking civilization. 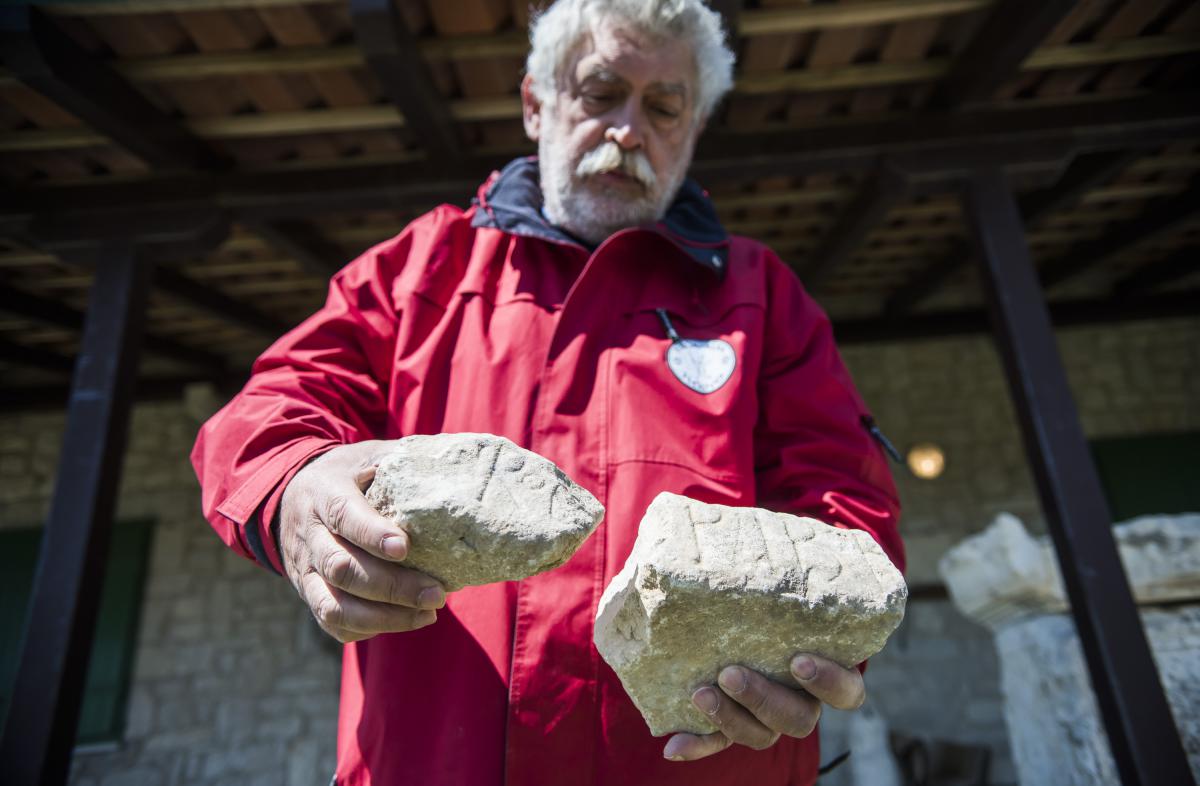 The team found several inscribed stones. Some of the inscriptions mention well-known individuals of Croatian history such as ruler Branimir and abbot Tedabert. Yet, one is associated with Skania Inferior, a destination in modern-day Sweden which was under Viking rule at the time. 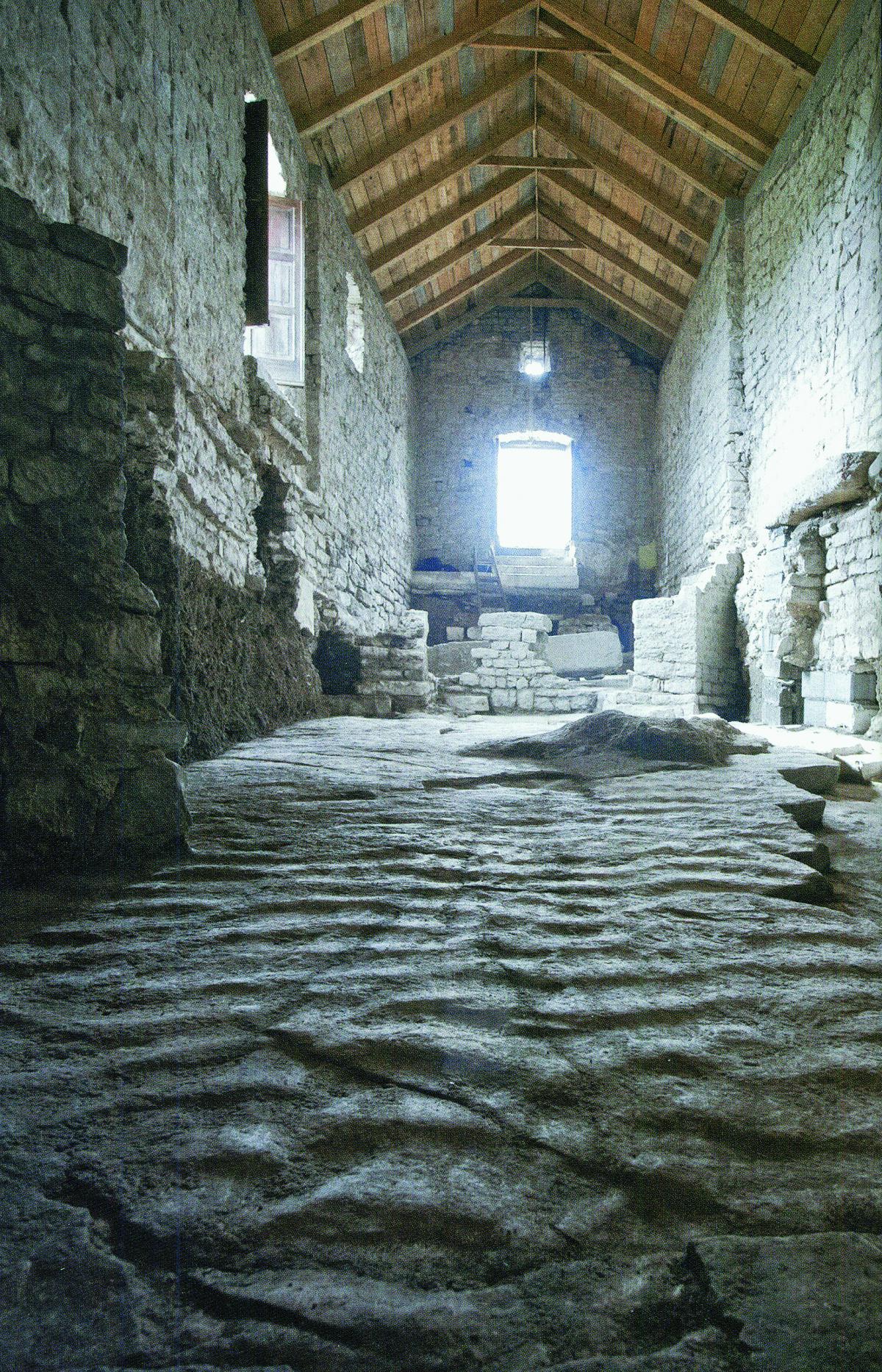 What kind of connection has been established between Croats and Vikings in old ages? It seems that this will be the topic of an upcoming historical research.  The old Nordic warriors have been very reluctant to follow Christianity, and diplomacy with a Catholic nation on the other side of Europe seems rather odd. However, it seems that the two realms were aware of each other in some way. 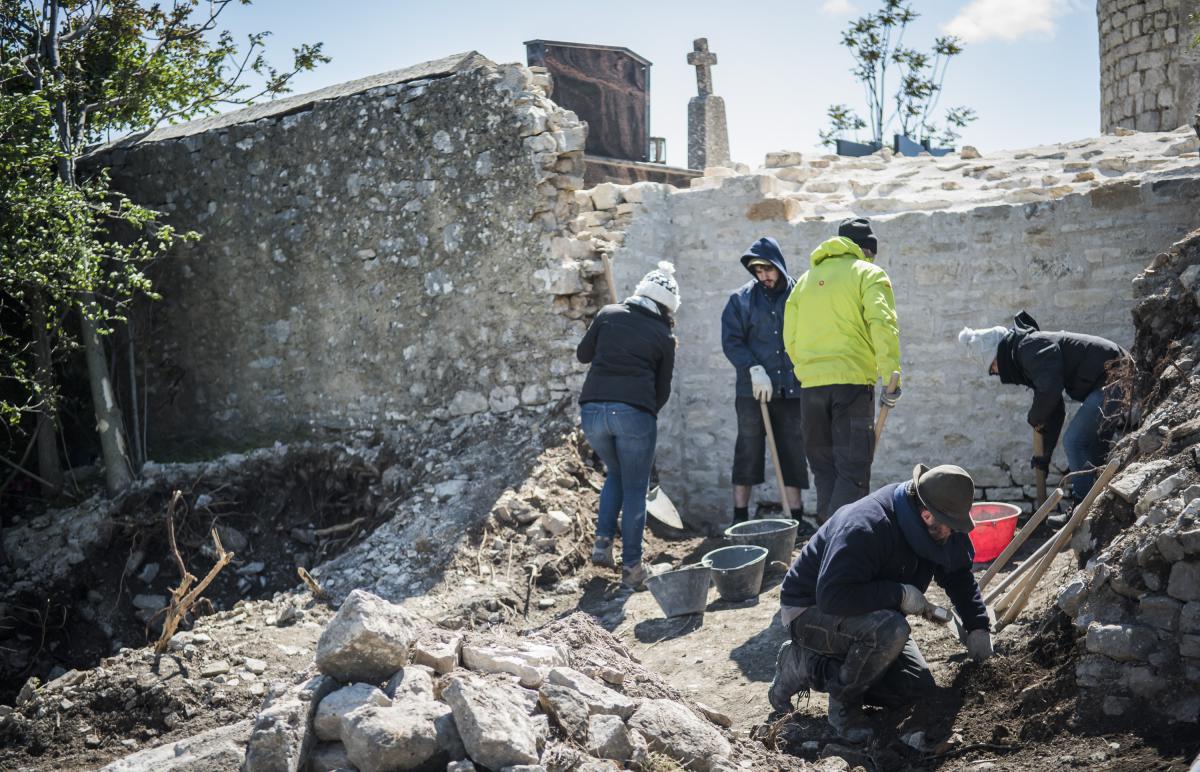 Bribirska glavica has been internationally established as a noteworthy archeological area. Its renown can be best described with the following fact: a team of Australian and Norwegian students are on active duty in the region, paying their own stay just to participate in research. Who knows, maybe this can be also described as a form of Croatian tourism? In any case, their findings might challenge the contemporary understanding of Europe’s historical ties.