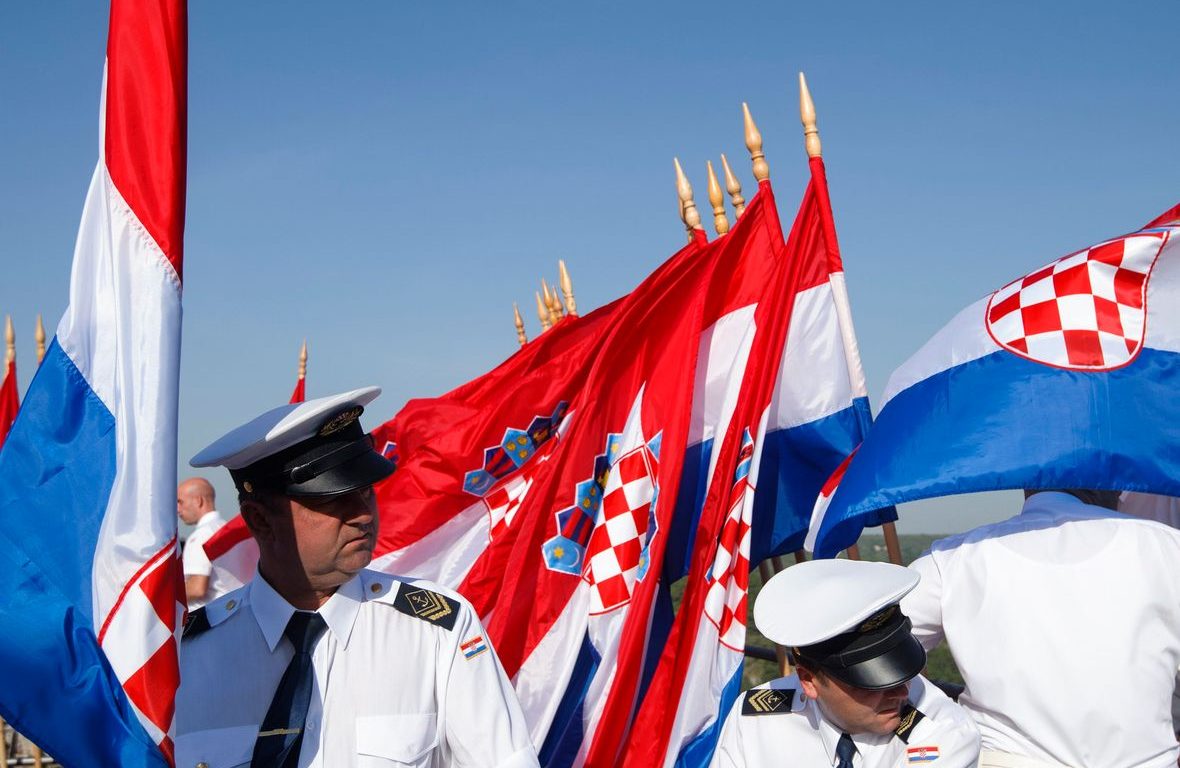 Croatian state has celebrated an important day, closely tied to its more recent history. Victory Day, or as it is officially called Victory and Homeland Thanksgiving Day and the Day of Croatian Defenders is an annual holiday, occurring every year on August 5th. The date corresponds with the event that happened in 1995, when Croatian military achieved final victory in the long war against Serbian army.

The conflict followed crumbling of Yugoslavia, a federative state that joined several Slavic nations immediately after World War II. After death of the country’s leader Josip Broz Tito, the bonds of alliance were greatly stirred, leading to Yugoslav fall in early nineties. As the country dissolved, the aforementioned nations entered a horrible military conflict. Literally one quarter of Croatian territories were occupied by Serbian forces. 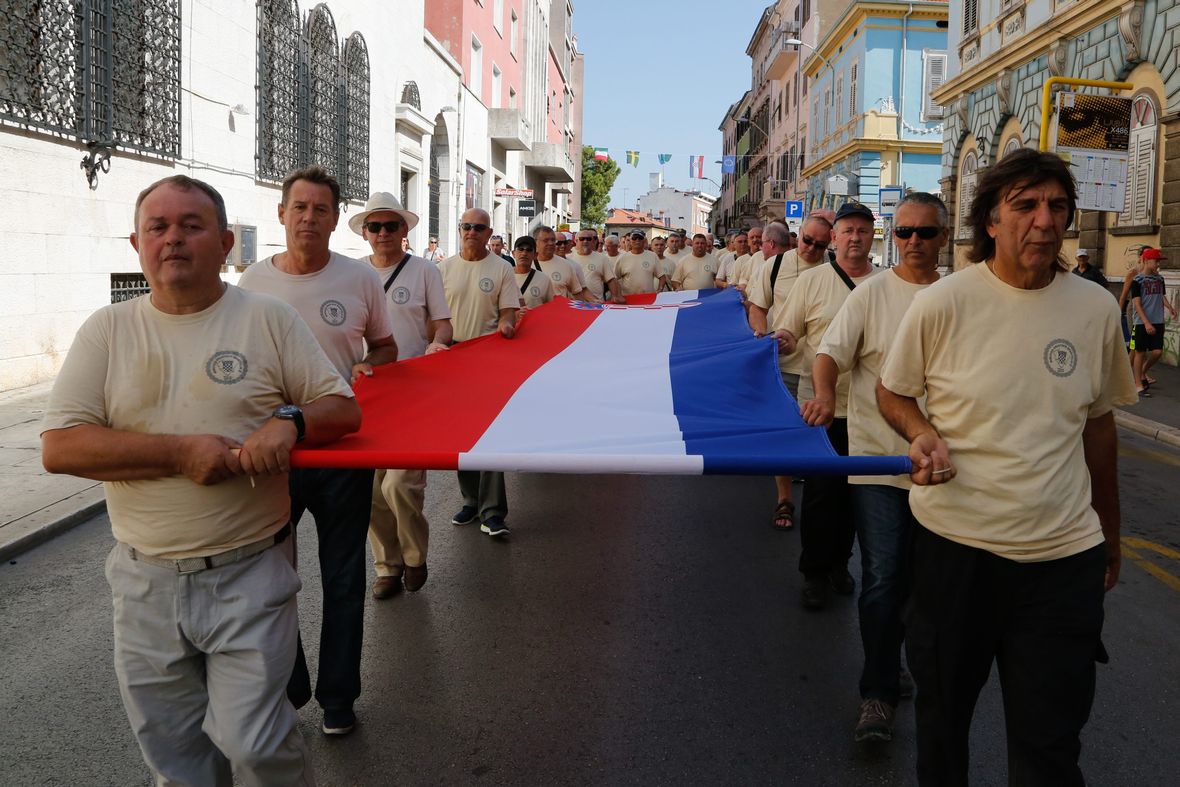 The United Nations initially issued an embargo on all participating sides in war, hoping that lack of funds would lead to a ceasefire. When that didn’t cause effect, other solutions were sought after. Unfortunately, no peaceful resolve seemed to be an option, prompting Croats to initiate a series of military operations. Two largest, called Flash and Operation Storm, led to complete victory and ending the conflict.

On August 5th, Croatian troops have entered The Town of Knin, not just a very important tactical asset, but a settlement of large historical value to the nation. It was occupied by Serbs few years prior. With that victory, the fighting has ended on Croatian territory, and the country has  begun its path to a brighter European future. 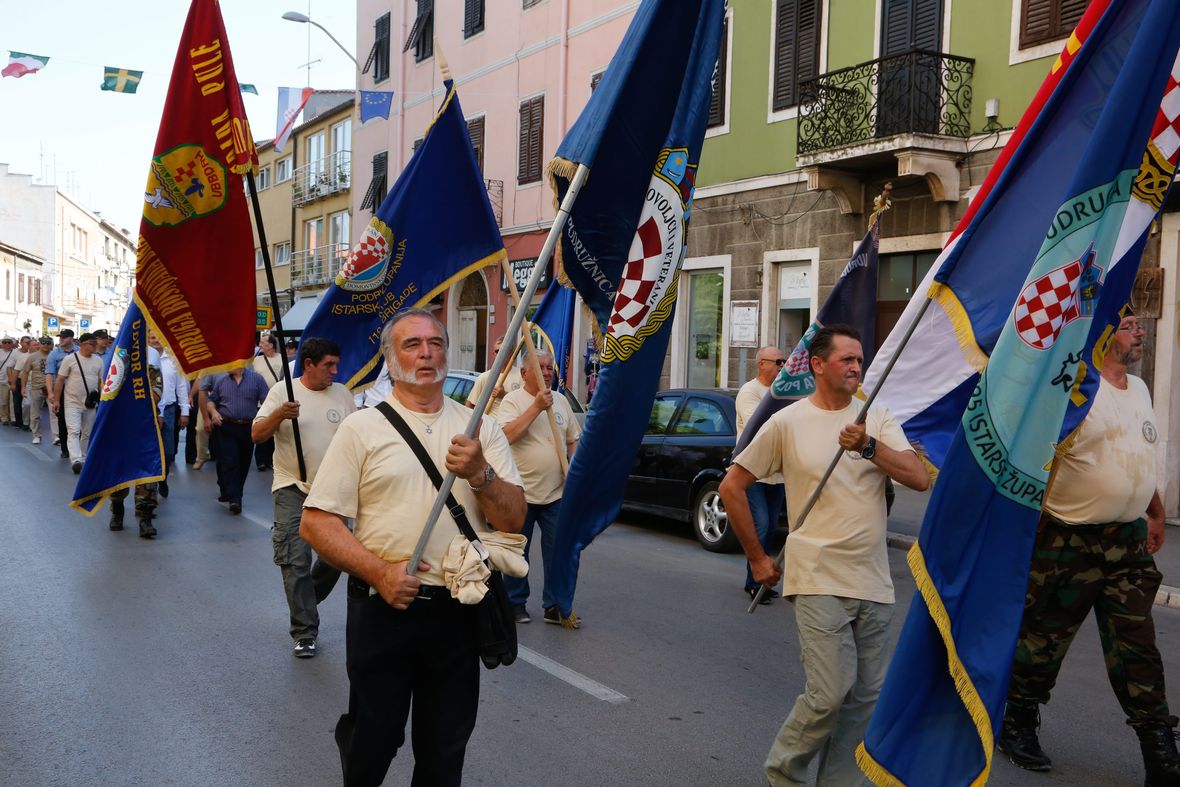 Today, Croatia is among the most popular tourist destinations in the world, but the nation doesn’t forget people that helped in its establishment. Victory Day always reminds us of heroes who gave lives for the greater course, and allowed Croats to be free on their land.