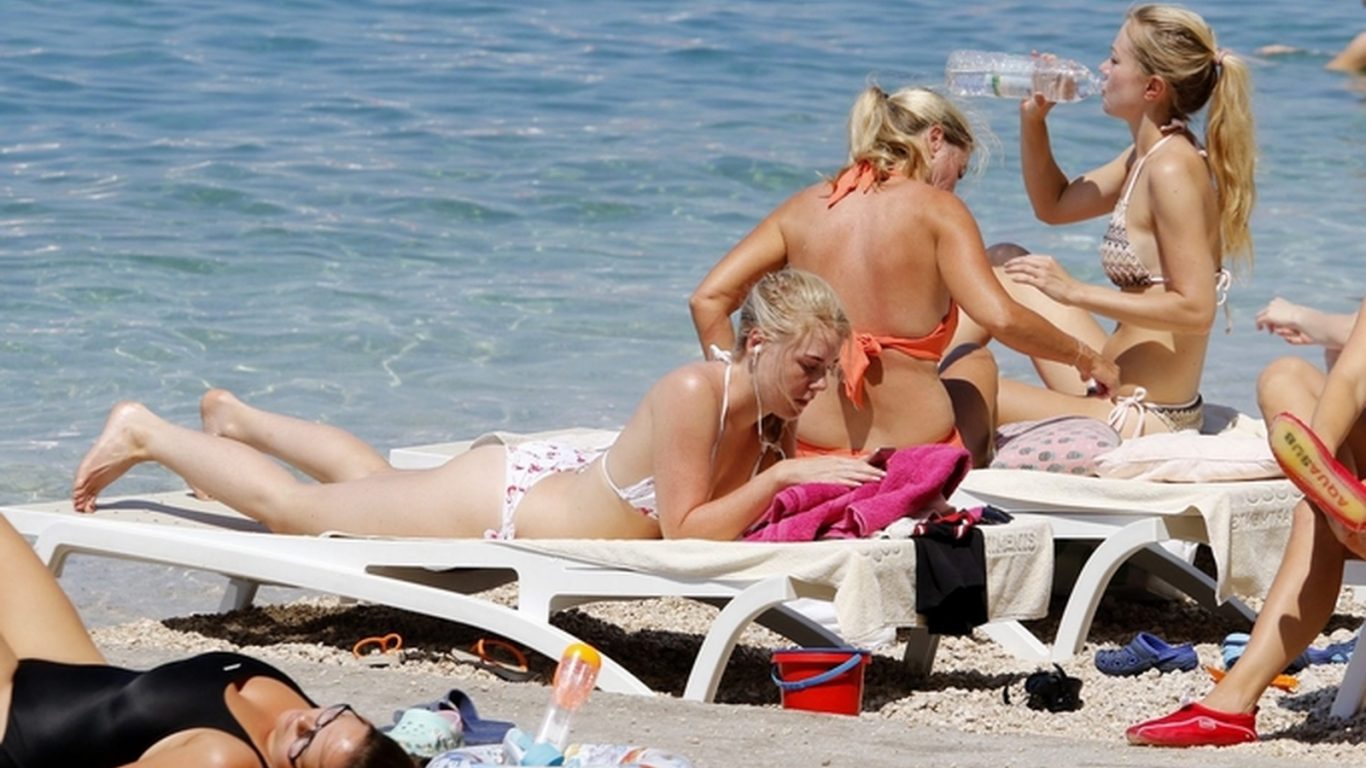 September is considered to be the first post-tourist season month in Croatian business schedule.  A few years ago, it was quite common to note a considerable decline in foreign visits during this period.  With peak summer weather slowly switching to more autumn-like mode, the beach enjoyments are not as plausiable as they used to be.

Well, that was then- this is now. The recent years had quite strong summers which managed to postpone the arrival of colder weather. Judging from the beaches, one can see almost no difference between current state and the one couple of weeks ago.

The digits follow the impression. According to Slobodna Dalmacija daily paper, in the first 12 days of September 2018 Croatia was visited by  1,1 million guests which spent 6,5 million overnight stays in the coutnry. The local hotels acknowledged solid bookings until the end of the month, and the trend is to continue in October as well.

Air companies have also reported that most Croatia-based flights have been booked in advance.  It might sound surprising, but the tourist experts were anticipating such success. As a matter of fact, September bookings were largely arranged during Easter time.

Considering their capacities, Dubrovnik-Neretva County and City of Zagreb are the most frequently visited destinations in September. However, Istrian region is the most visited overall, counting 270 thousand guests. Immediately following is Split-Dalmatia County with 223 thousand guests.

The guests are usually asking for hotel accommodation, especially the one having more luxurious features. Some of these note full bookings of their capacities, usually when hosting congresses or conferences.  Camps have 67% of their potentials booked.  Hostels follow, having guests in about 60% of their accommodation spaces.  Family accommodation is booked about 29% which is expected as most of its assets close the season before September.

What does it all mean, actually? All these people surely have a reason to be and stay in Croatia. The country is still offering a prime experience of summer enjoyments and it is not late to have an Adriatic swim this year. However- consider scheduling your arrival soon. We are about 100 days from Christmas, afterall.