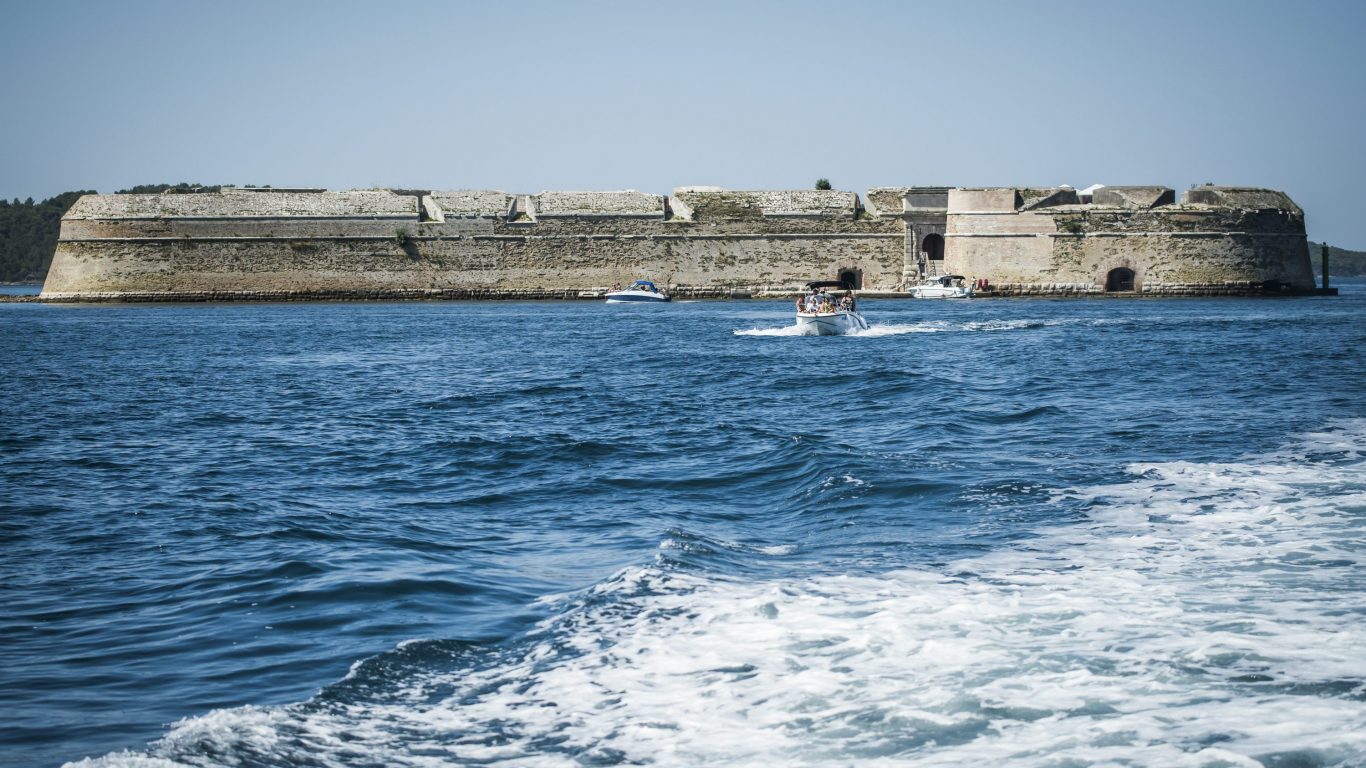 Sure thing, enjoying summer in Croatia is a beautiful adventure. From swimming in the clear blue sea t o exploring ancient amphitheaters, visitors of this country have plenty of things to see and experience. But it’s not just lovely present and glorious past. Croatia offers a wide range of cultural activities as well. Here are three ways to enjoy Croatian culture in the upcoming weeks:

In 16th century, a wave of political turbulences struck European Continent. Peasants across the land rose against feudal system, and Croatia was not different. Led by heroic Matija Gubec, the poor field workers took their tools and engaged the corrupted establishment. Their tale is recorded in many ways, including a rock opera by contemporary Croatian authors. The upcoming performance of this musical spectacle is scheduled to close the summer season at Fort Saint Michael in Sibenik. It will certainly be a fantastic evening, so reserve your ticket right now and plan your trip to Dalmatia in late September.

Observe the Statues of Ivan Mestrovic

Among the most celebrated Croatian artists on global scale, Ivan Mestrovic has provided the world with fantastic works of art.  A resident of Zagreb up to 1942, he lived in upper town, where he was producing sculptures in his own atelier. Today, the working space of this genius serves as a gallery, and guests can see more than 300 exhibits associated with his career. In addition to impressive sculptures, guests of atelier can see Mestrovic’s drawings and sketches, informing themselves about his works and inspirations. Explore the world of Ivan Mestrovic during your stay in Zagreb.

Meet the Genius of Croatian Renaissance

One of the greatest minds of Croatia was Faust Vrancic, a Renaissance figure that paved the path to numerous modern inventions- parachute being the key point. A passionate expert in all things scientific, he authored a dictionary for five European languages and served as a bishop of Chanada. Today, his inventions seem like works of art, and their replicas can be found in Faust Vrancic Memorial Center on the Island of Prvic. Join summer enjoyments with art and science, as you explore the mind of this notable Croatian individual. Reserve your entrance ticket right away.

Find more cultural and entertainment events on Croatia Tickets, our sister site dedicated to your holiday’s satisfaction in the country.