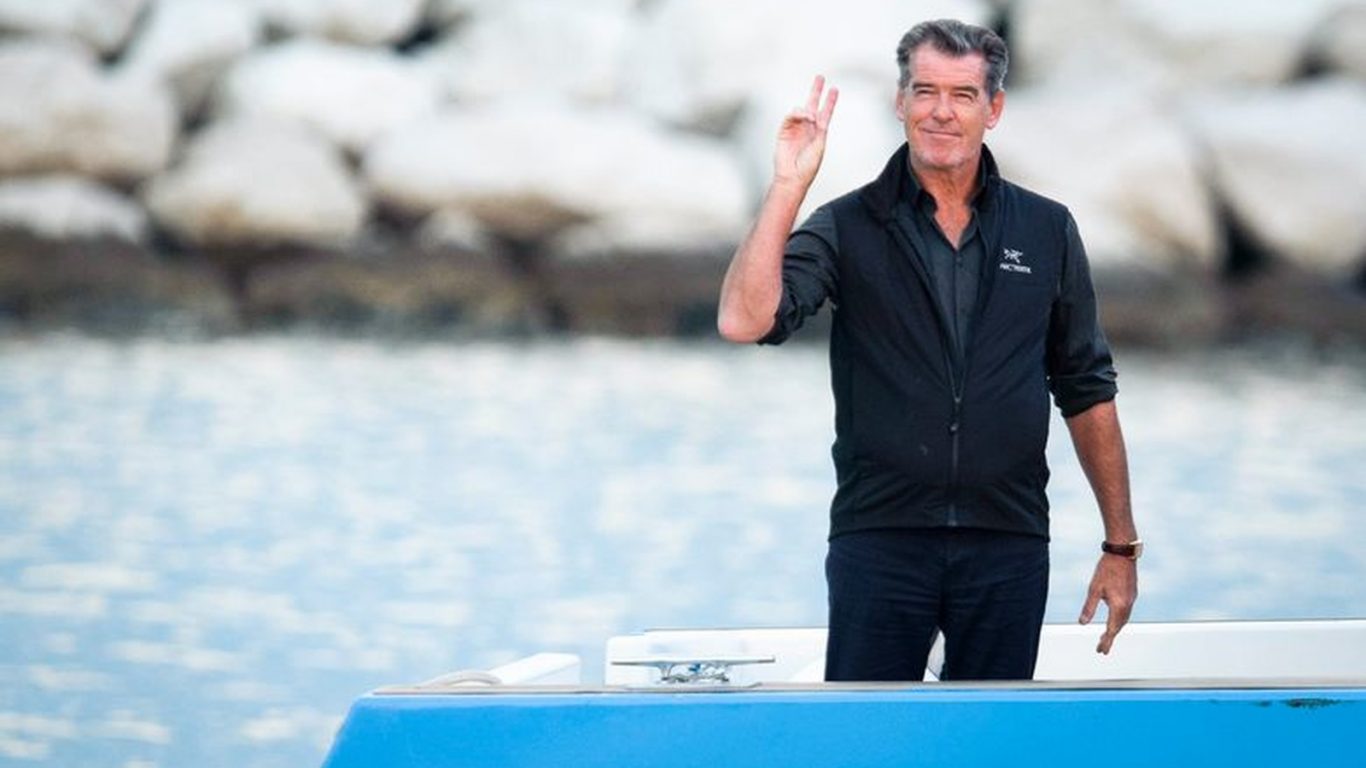 The Croatian Island of Vis is bound to have a great international commercial soon. The Destination has been the filming site of much-awaited sequel to Mamma Mia film musical, inspired by music of Swedish pop group ABBA that refuses to leave radio stations across the globe (thankfully).

„Mamma Mia 2: Here We Go Again“has premiered today in United States, while London audiences could have seen the movie on July 16th. But Sarah Turner of British paper The Guardian chose another subject to write about in her recent article. The star of the show is Island Vis and its gorgeous features.

“Vis feels like Greece designed by the Dutch: mellow but practical and efficient. It’s not a big island; it takes about 15 minutes to drive from Vis town to the other main hub of Komiza. Equally pretty and where the Mamma Mia 2 production was largely based, its harbour was taverna-ed up to allow for a couple of big dance numbers,” Sarah wrote. 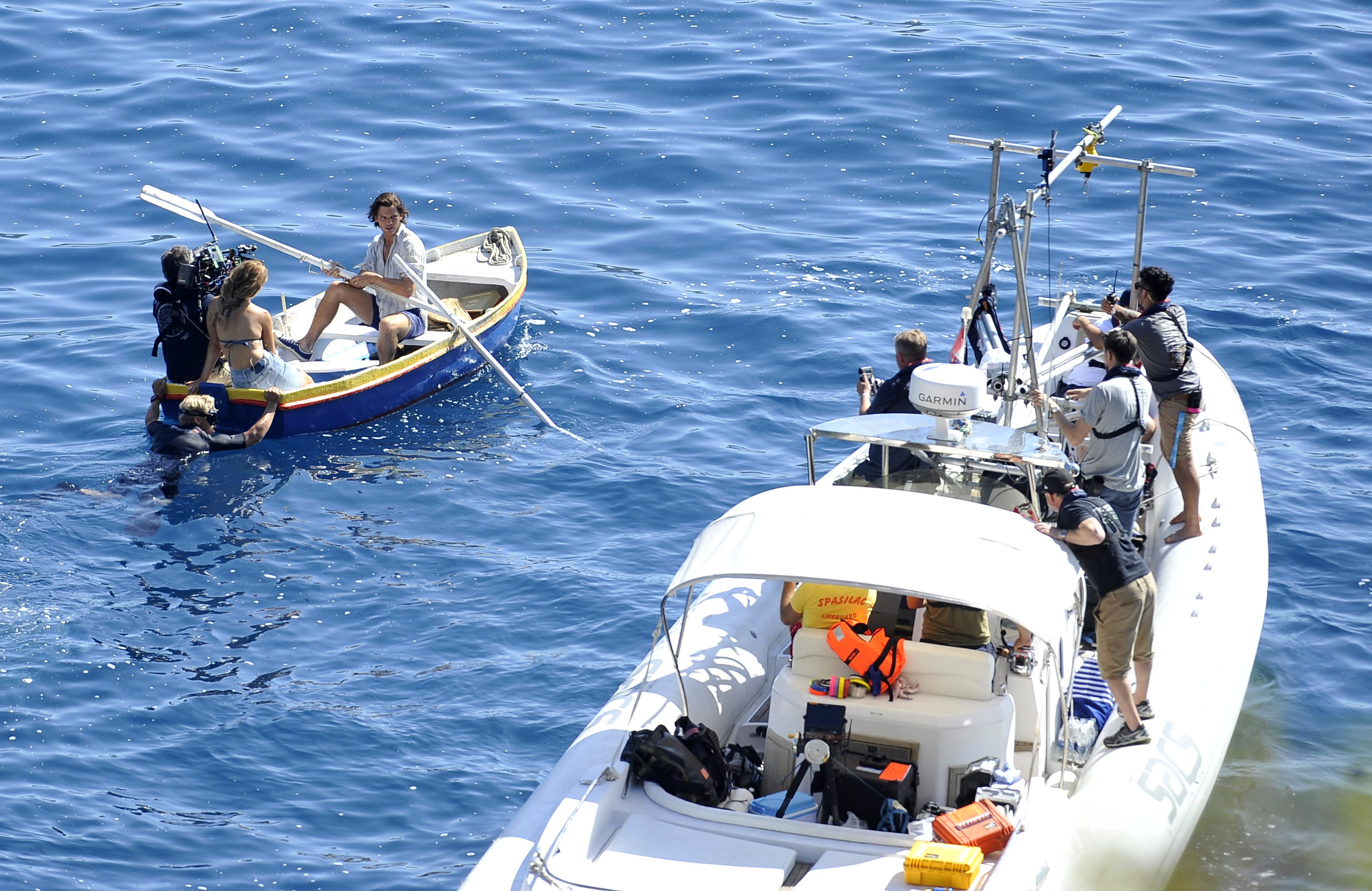 “Komiza is still a major fishing port and there are a series of good restaurants here. Jastozera specialises in lobster, while Konoba Bako nearly next door, does the same but has a collection of ancient amphora. Komiža also has more beaches – of the pebbly Croatian variety – than Kut.”

Read the entire article here and learn more about Croatian Island of Vis in our Destinations Section.