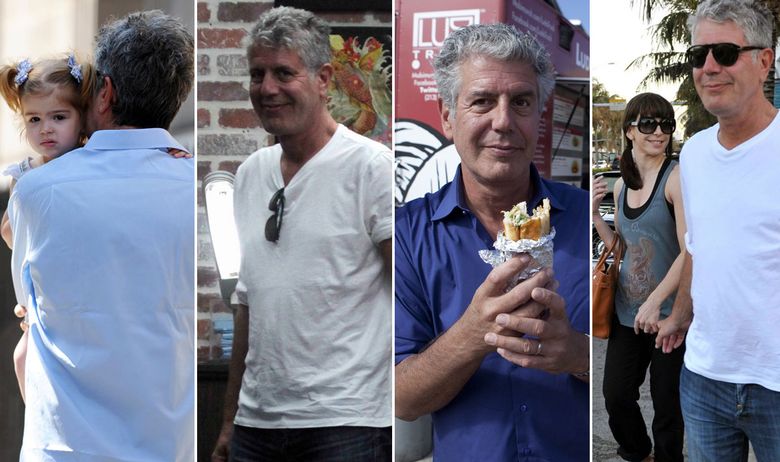 One of the most recognizable television personalities of the world, Anthony Bourdain, has died today in France. The tragic news has been confirmed by CNN network which stands behind many of his most known food series. Bourdain was known for his vast knowledge of cooking practices around the world, but became highly regarded for his sharp mind and witty approach. In many ways, he changed not only how people perceive food, but television shows at general. Always curious and respective, yet having an attitude of a playful bad boy on a grandiose adventure, Anthony Bourdain was inspiration to many of his viewers.

Bourdain was a dedicated world traveler, exploring the food offer wherever his voyages would lead him. No surprise, Croatia was among destinations he discovered as well. This happened during filming of his No Reservations series in 2012. The episode was very informative, and as Bourdain as you can imagine, promoting Croatian specialties such as truffle dishes or Skradin risotto as no other media has ever done.

Croatia Times always regarded Antony Bourdain as an ambassador of culinary culture and promoter of good living. Fundamentally, he was also a true friend of Croatia as a country and will be much missed. In decades that follow, his name will surely be recalled many times, especially in cases when prime delicacies will be served and glasses filled with delicious wine.

Thank you, Anthony. We won’t… can’t forget you.