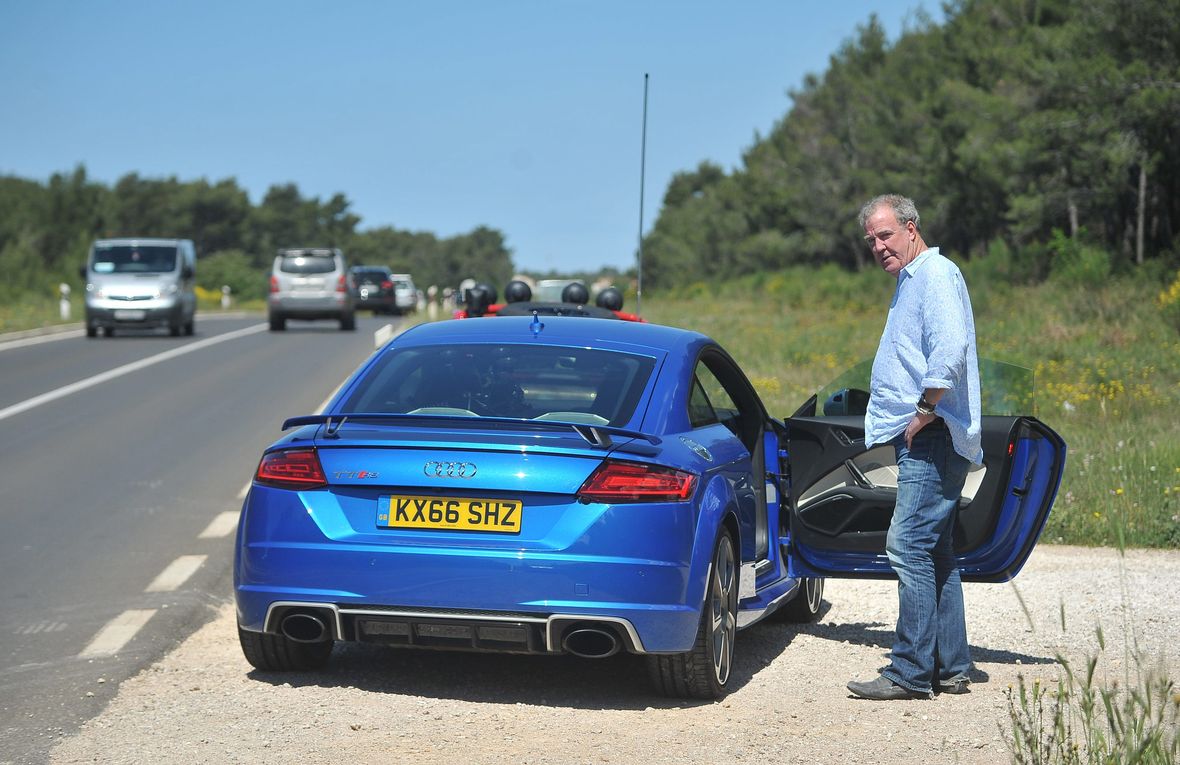 Unlike the original BBC show, The Grand Tour has no studio-segments. Rather than that, the crew travels the world and talks about their favorite things: cars, cars and more cars.

Of course, it didn’t take long and the gang reached the warm coastline of Croatia, or more precise, the Dalmatian outdoors of Zadar. Loved by fans, and eager to try the country’s roads, the crew allowed our team to make several photographs of their arrival. Check them out in the photo gallery below.