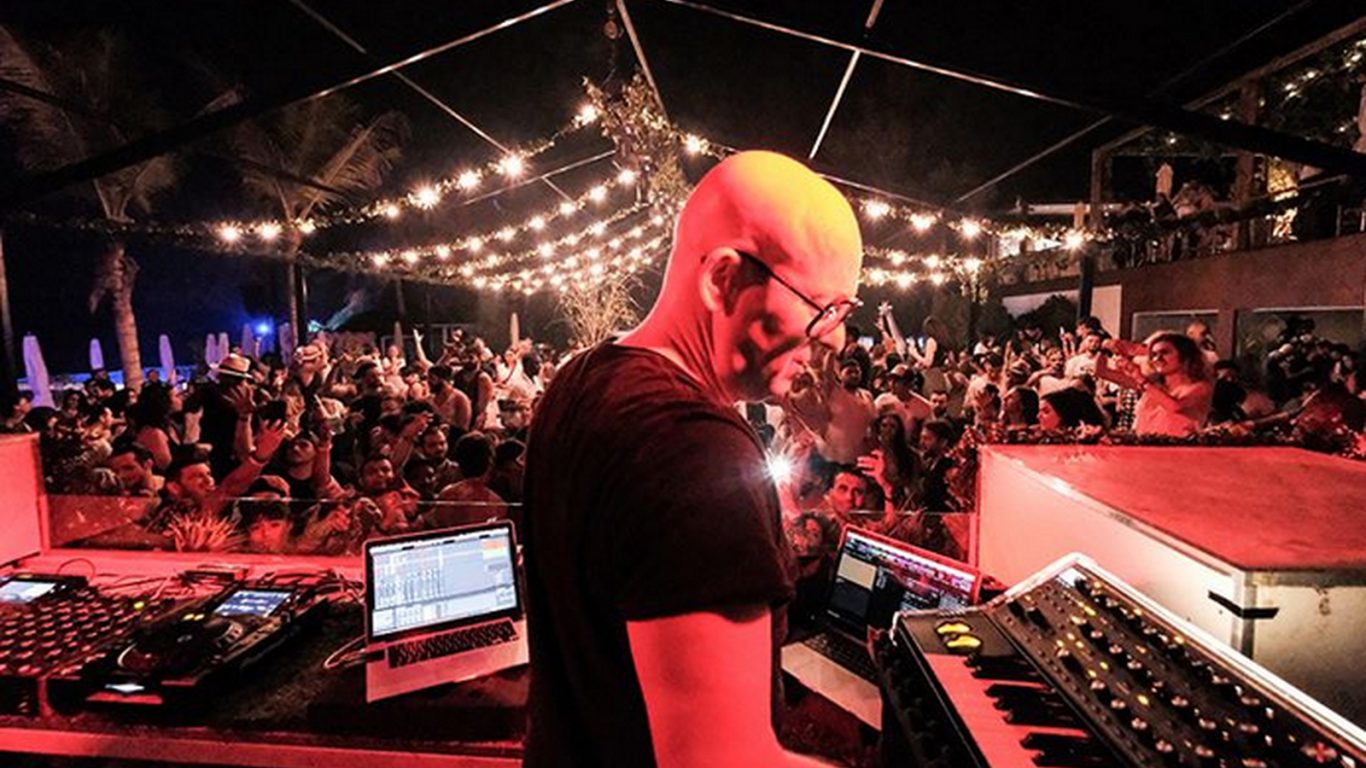 If there are royalties in the world of techno music, Stephan Bodzin proudly wears a crown. One of the most popular German DJ artists is coming to this year’s Labyrinth Open, a Croatian festival that no true fan of dance music wants to miss. The July event will take place in Omis Town, a settlement on Adriatic coast that will literally become a capital of techno for summer 2018.

Never caring for money or fame, Stephan Bodzin was always interested only in production of top-class techno. Both a pioneer of the genre and one of its most recognizable personalities, Bodzin has lost none of his relevancy throughout the years, and is known to all generations of electro-music fans.

But the tale didn’t start in front of a DJ stand. Years ago, Bodzin began his musical career as a theater composer in Bremen, Germany. Soon, he started his first production projects, fundamentally leading him to techno.

“Even my first tries were quite experimental. I worked with a very talented fellow composer that sparked my interest in electronic music. Those were times when techno was fresh and very powerful, and I’m glad I joined the movement at such early age,” said Bodzin, adding that his father was musician too.

“Father invested in my classical education. After a while, I also learned how to play bass guitar,” Stephan Bodzin noted. Maybe precisely because of this instrument he developed such strong affiliation to deep beats, one of his music’s most unique features.

His onstage DJ days begun in 2006, followed by first album ‘Liebe Ist…” In a matter of time, his private label Herzblut was established as well as co-operations with Marco Romboy and Oliver Huntemann. Finally, Bodzin worked with Depeche Mode, Booka Shade and The Knife.

He describes himself as an emotional and melodic person, as one can probably understand from the music he makes. Bodzin insists that none of his tunes have ever been inspired by external factors, neither is he interested in trends or mainstream music.

“I have this feeling that my music develops as I age. Nothing from the outside caused that. It has always been just my passion for melodic tunes, for these ‘warm’ basses. I invested a lot of love in music and sometimes, when I listen to my own work, I all of the sudden feel exposed and naked,” DJ explains, adding that he publishes only titles that he is perfectly satisfied with.

“I’m not very interested in sales of albums and singles. What I care about is the product itself and attitude that is communicated with it. I truly can’t care less for the number of sold albums. It is the only way I can work in the industry, and I’m quite happy with that.”

Although he was isolated for years due to everyday studio work, Bodzin loves having onstage performances. While in front of live audience, he never plays the pre-recorded music, but makes everything in real time. “It is pure fun and I enjoy it very much, despite the hard work. Being onstage is a huge privilege, an opportunity to meet people that love music as much as you do,” German DJ concluded.