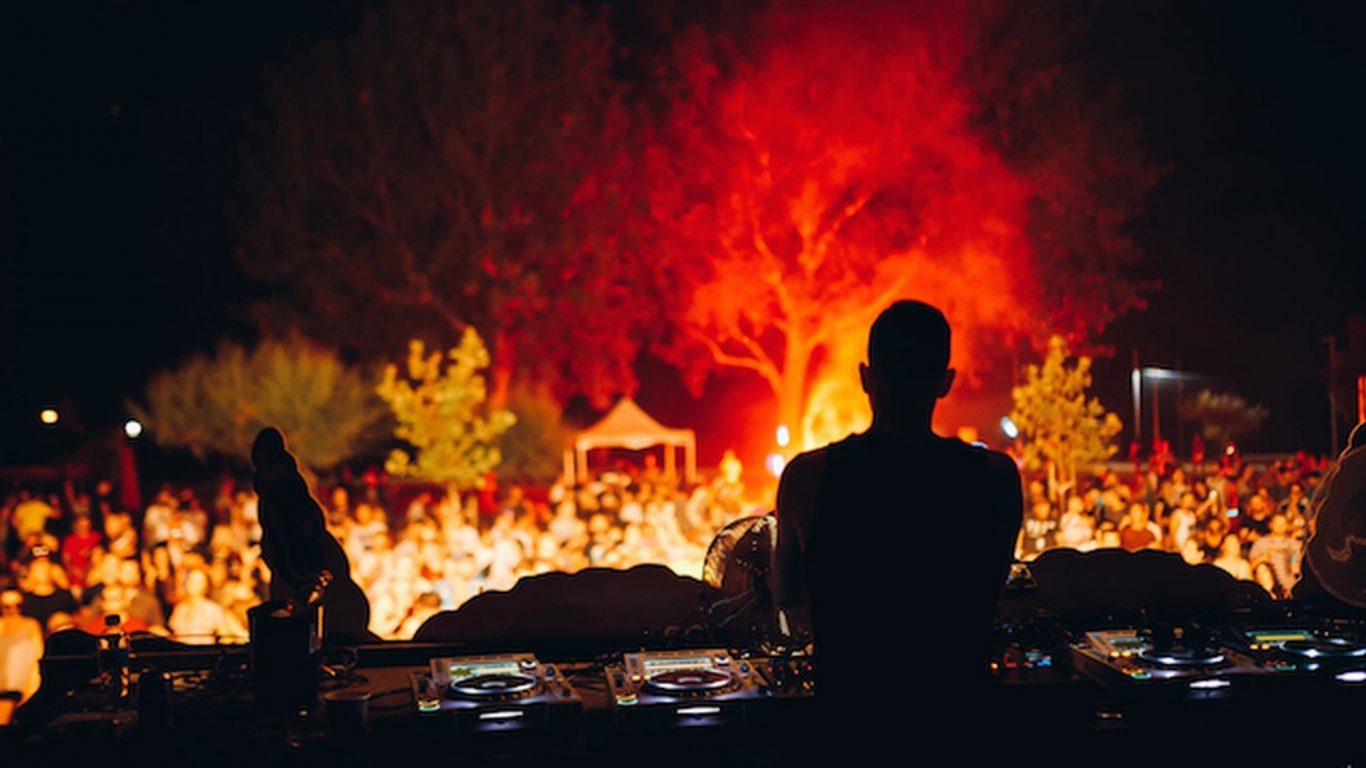 In the modern world, there are thousands of languages in use every day. But there is one language so universal that it can easily gather thousands of strangers on one place. It deletes all prejudices and spreads only love and mutual respect. That universal language is techno music.

Lose Yourself in Labyrinth

It also features the refreshing concept of a non-stop techno party that will last for 36 hours. Just imagine yourself enjoying the hospitality of an attractive summer resort in Croatia, thrilling on one of three available stages and having an opportunity to attend beach party throughout the entire day.

The headliner of LABYRINTH ISTRIA is Berlin-based duo PAN-POT, a musical collective with a strong presence in global DJ league. Consisting of two exceptional techno magicians who also happen to be highly successful music producers, PAN-POT has been hypnotizing dance floor crowds since 2007. This was the year they launched their album “Pan-O-Rama” that didn’t have any difficulties in gaining audience and getting under the skin of every avid techno-lover. 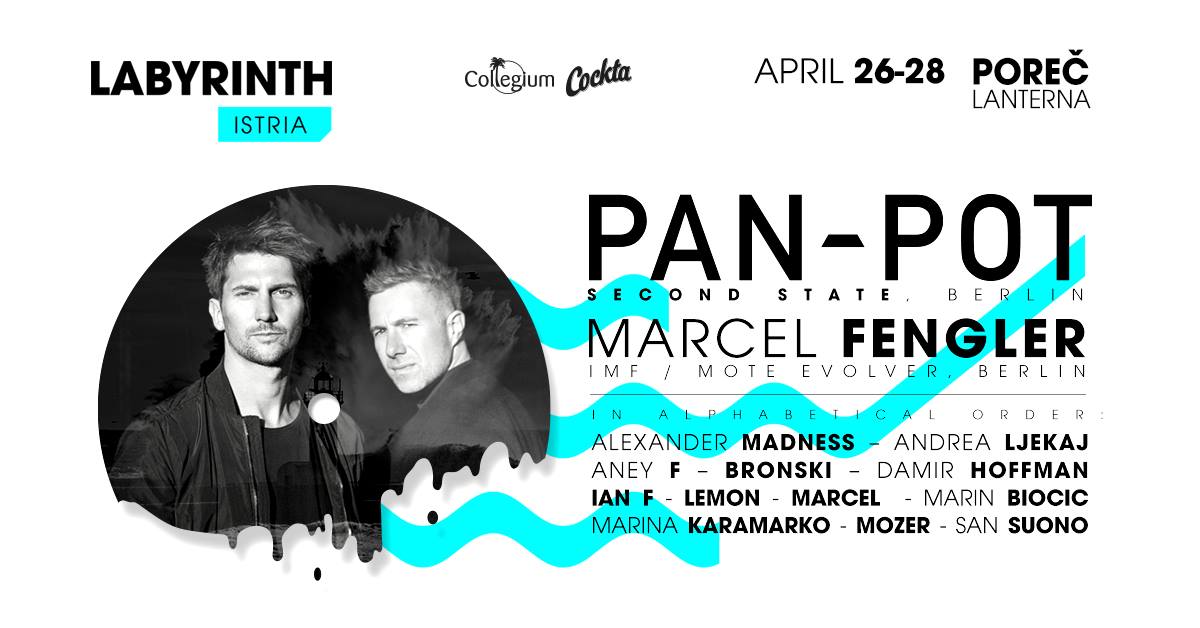 Their work features dark energy, hard basses, highly disciplined melodics and dynamics and- last but not least, prudent usage of vocals. PAN-POT produces techno music from the dark side which literally has kinetic energy of its own. So far, the duo has evolved its sound through numerous labels including Mobilee, Einamelins and Soma. It also established its own label called Second State.

But PAN-POT is not the only big name of LABYRINTH ISTRIA. The eclectic vinyl-junkie MARCEL FENGLER will also perform in Porec, proving once again why he is considered one of the most enduring masters of techno genre. With roots deep in the era of Berlin Wall’s falling and golden years of Claude Young, Tresor and Love Parade, this unique artist was one of the first residents in Berghain/Panorama Bar. A great friend of Efdemin and Marcel Dettmann, Fengler was working with Ostgut Ton in Mote Evolver and IMF. For the last quarter of century, Resident Advisor has been praising his work and noting his influence in the genre.

Following these two giants of techno music is a prime selection of best new DJs coming from local and regional scene. A lot of them are relatively new names with experience on top-rated festivals. Eager to show their wits and talents and anxiously waiting to prove their worth, these artists will surely add to Porec atmosphere.

Buy Your Tickets Right Away

The last 50 festival bundles, which include entry ticket and stay in an attractive accommodation, can be obtained for as low as 36,90 € per person. If you wish to join the party or just want to learn more about this great event, click here and see what Labyrinth Open is all about.

Daily tickets for the festival, as well as those for its opening day that will feature performances of Pan-Pot and Marcel Fengler can be bought through Eventim Service.