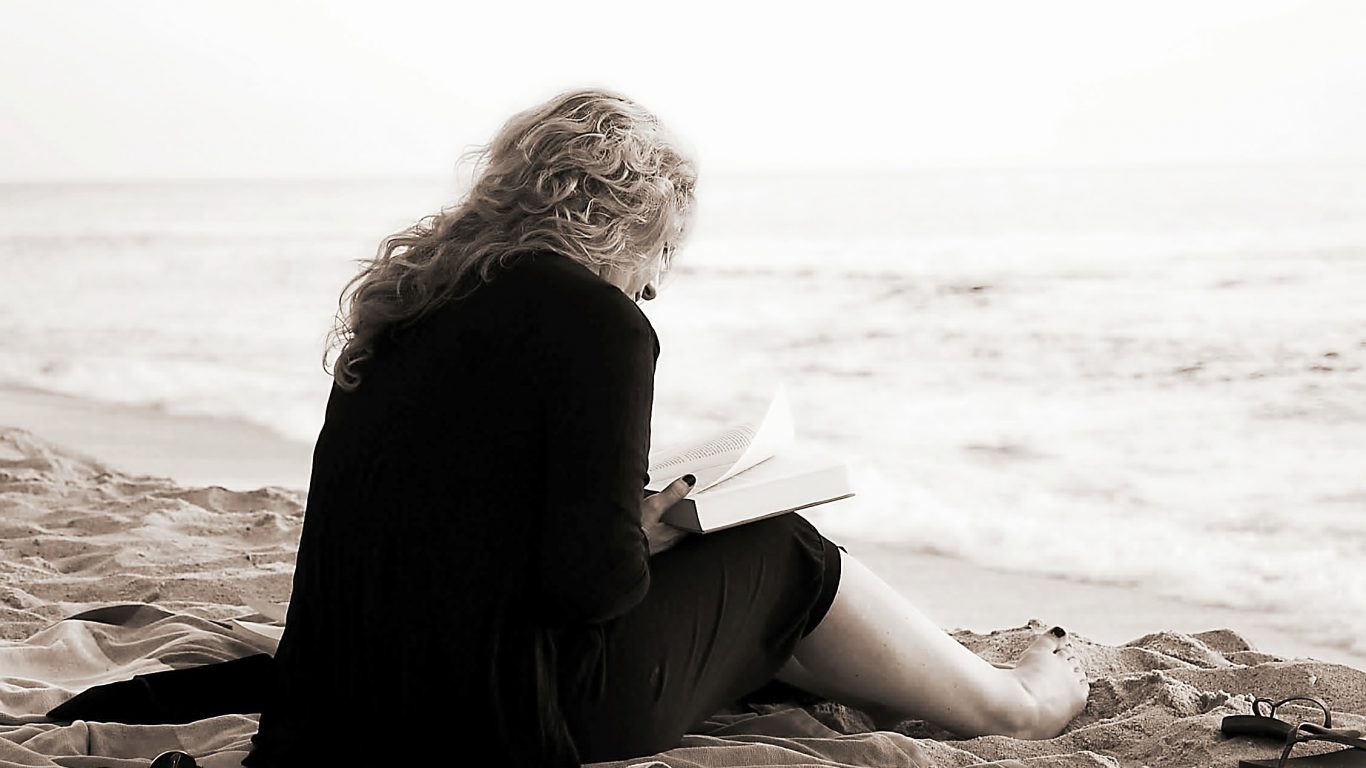 Let’s be honest- if you are not of Croatian origin, you probably don’t have a clue about who was Ivana Brlic Mazuranic. But if you care about quality literature, especially if associated with fantasy genre, you own it to yourself to learn about this specific Croatian author.

Living in a time when it was exceptionally difficult to be a woman, Ivana became an influential writer and one of her homeland’s most distinctive artists. Her Tales of Long Ago were translated in English as early as 1922, and Shoemaker Lapic became an animated character that is still widely recognized by children.

But her life wasn’t easy, as you are about to learn. Behind the fascinating fables of this Rowling predecessor hid a soul with much grief and many challenges. Here are some unusual facts about Ivana Brlic Mazuranic.

Born in 1874, Ivana Brlic Mazuranic was bound to be a model wife of limited education. However, that was not the case- after finishing two years of public schooling; she continued to have private lessons at home. This led her to become a speaker of Russian, German, French, Italian and English languages.

She Wed without Knowing Her Husband

At the age of seventeen, Ivana was engaged to a lawyer from Slavonski Brod. He was twelve years older than her, and the couple didn’t meet each other before wedding. They were exchanging letters, though.

She Suffered from Depression

The first child Ivana has come when she was nineteen. She was very caring as a mother, but suffered from what is today known as postnatal depression. At that time, this condition was unrecognized and medicine was scarce. She had five more children until the age of 25, but two of them died. Her last baby was born when she was 43.

She Led the Estate

One of her sons was living an easy life, uncaring for bigger picture until the debts came to be paid. Just before Ivana’s husband died, the family income was completely devastated. Without time to grief, she took control of estates and even sold some of them to stabilize their budget.

She Could have won a Nobel Prize

The success of her tales was notable, and Ivana’s works have been highly valued by critics and audiences. Yugoslav Academy has applied her for a Nobel Prize for literature no less than four times. However, apart from that recognition, she was not awarded.

She had a Tragic End

Despite artistically fruitful life, Ivana had severe depression and was suffering throughout her entire life. She committed suicide on August 21st 1938 in one Zagreb hospital. She was 64 at the time. Maybe if she knew how much influence her writing will have in future, she would find some hope to lean unto. Although having a grim end, the life of Ivana Brlic Mazuranic is a permanent testimony of one woman’s ingenious wit and determination to exceed one’s limits.