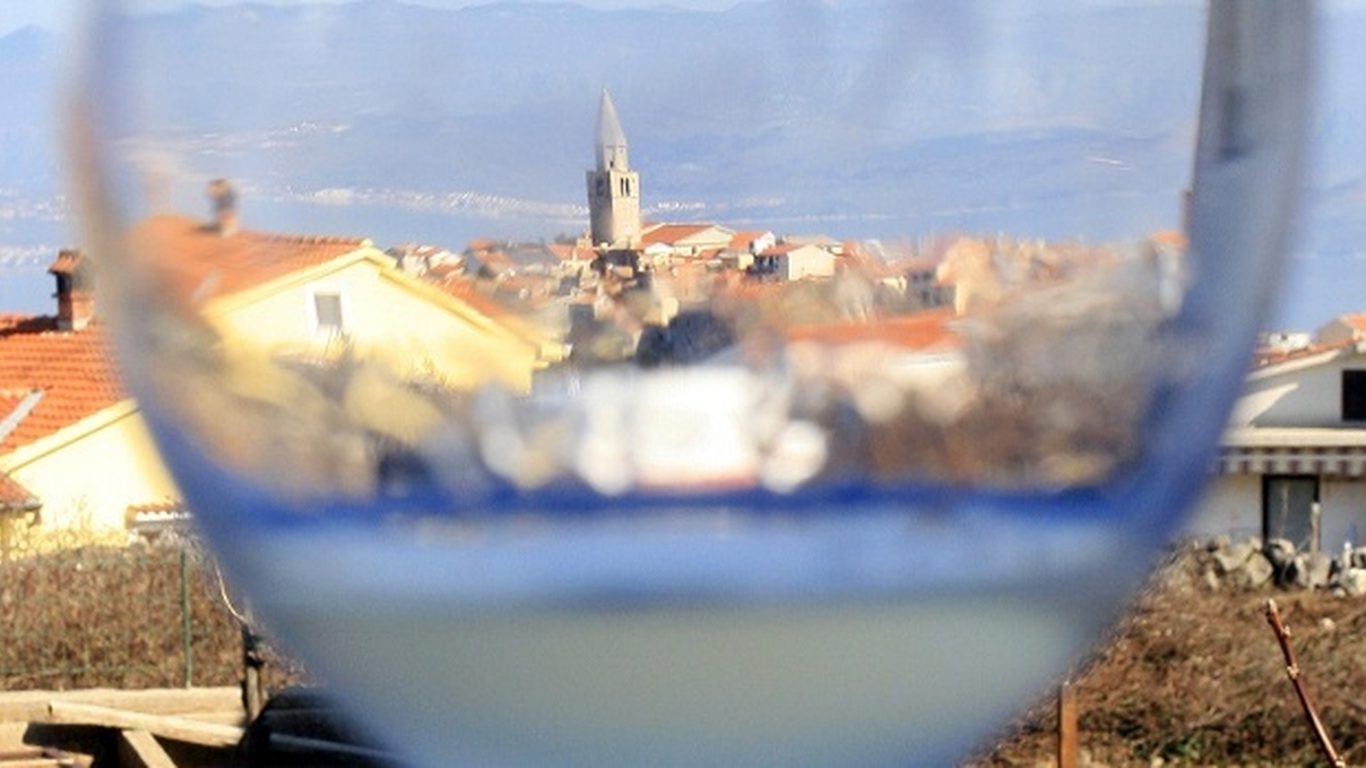 It was a great year for best Croatian white wines, as they managed to win some rather prestigious awards. These include achievements on Decanter and IWC competitions; both considered the gatherings of prime wine experts and exquisite brands. In the last two decades, Croatia wine scene has made huge advancements, and one can expect more great news in the upcoming seasons.

The current situation on the market is especially worthy of attention, as notable grape harvests of 2015 and 2016 are quite present on the shelves. So if being in Croatia, and in love with the golden liquid, your investments might prove wise. To aid you in picking up your favorites, we made a list of six Best Croatian White Wines one could have enjoyed in 2017, chosen by one of the biggest authorities on the subject, Sasa Spiranec of Jutarnji List daily paper. 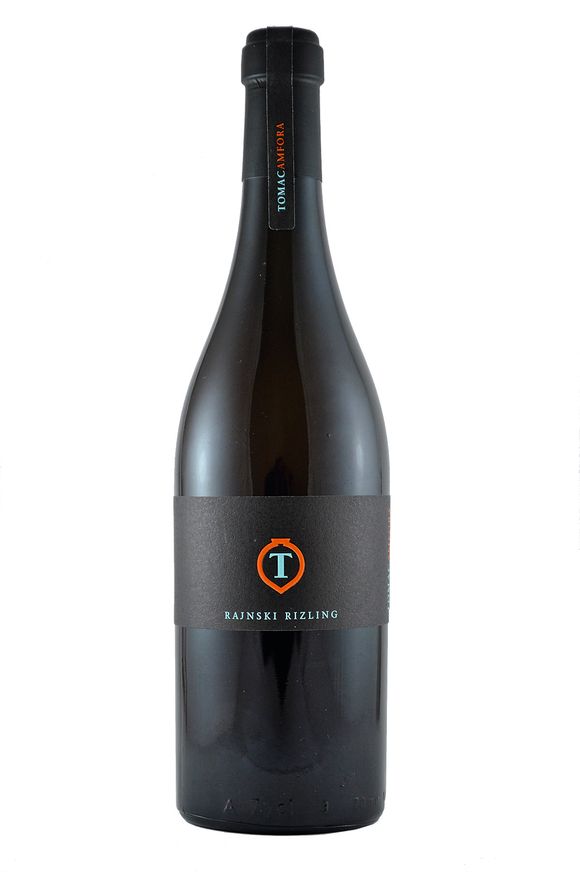 On many fields, Tomac winery is a pioneer and explorer of Croatian wine scene. Since their founding twenty five years ago, they managed to turn Plesivica vineyards into an avid locality for wine-making. Among the first, they began to storage products in buried amphorae, merely one of the experiments that fundamentally led to their renown. The most recent success was inclusion of their champagne to Decanter’s Stellar Buys List, certailny the beginning of things to come. Rajnski Rizling 2011 follows the pattern. A product that was clearly made with much knowledge and tradition, but also curiosity and will to search for new tastes, it is a wine with explicit elegance of autumn fruit. You may keep it for decades, and its worth will rise.  Average price is 260 HRK / 35 € per bottle. 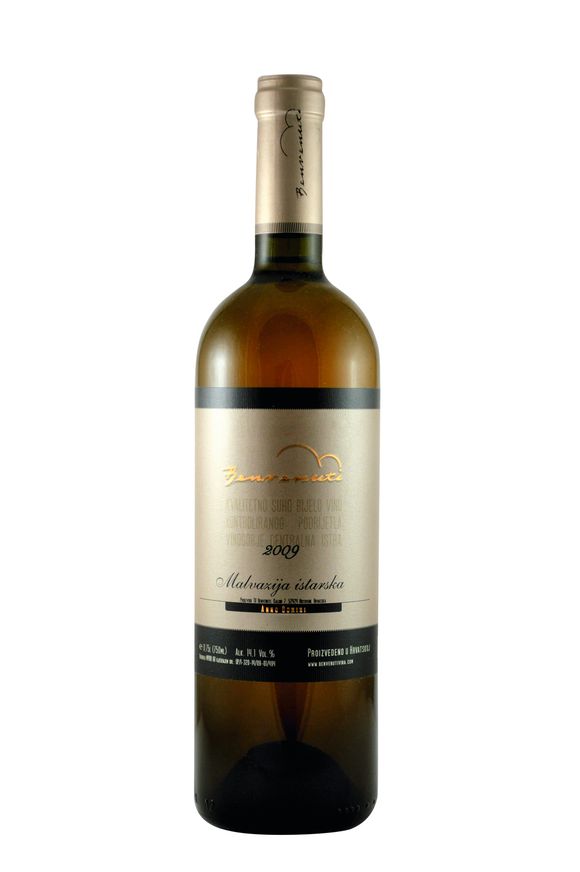 Just when we thought that wine-makers around Buje settlement in Istria showed all their wit, Benvenuti brothers of Motovun showed up and almost modestly presented their malvasia. The popularity has brought the wine all the way to IWC jury in London, which situated it on the top of its own list of best Croatian white wines.  A prime balance of freshness and maturity, this wine was storaged for two years in oak tree barrels, waiting to unleash its potential. A single bottle can be acquired for 144 HRK / 19,50 €, and can be consumed in ten years. 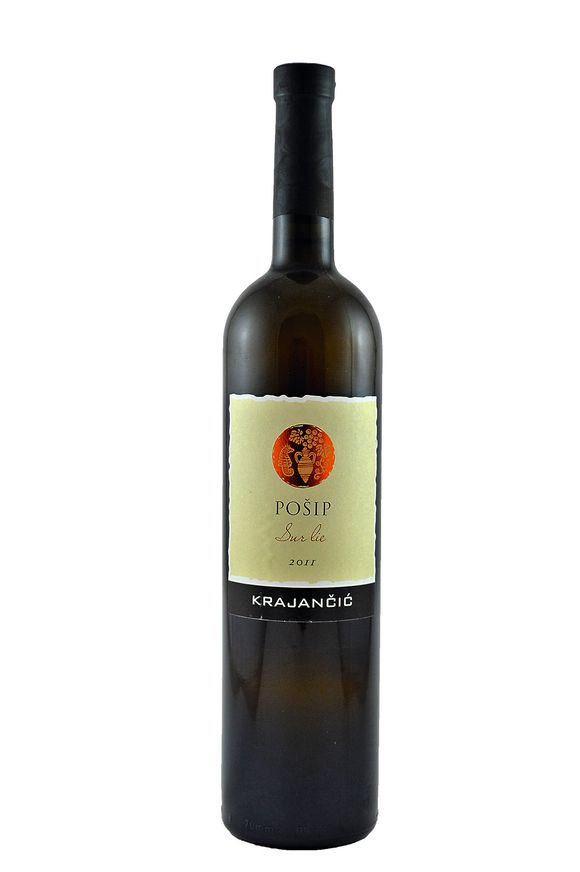 The man is called Luka Krajancic, and he is responsible for bringing Croatian posip wines to the whole new level. The product which achieved this is called Intrada, but the crown of Luka’s expertise is Sur Lie which bonds creamy chardonnay with authentic aromas of Mediterranean islands. A masterpiece of wine-making, one bottle costs about 115 HRK  / 15,50 € and is said to be both stoic and luxurious at the same time. 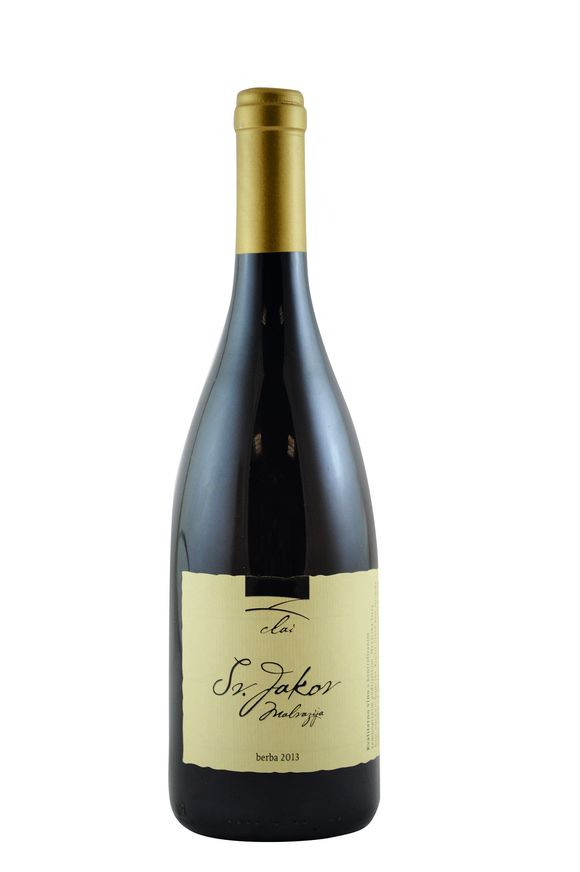 A ‘grande clai’ that is among the best products of the kind in Croatia, this wine is Istrian malvasia at its finest. With color of orange amber and powerful smell that mixes candied citruses, cider and yellow fruit, Sveti Jakov is truly impressive in every glass. Having notable retrotaste, its aromas will stay long in the drinker’s mouth. And as every malvasia, it can stay bottled up to decade. Acquire it for average price of about 190 HRK / 25,50 €. 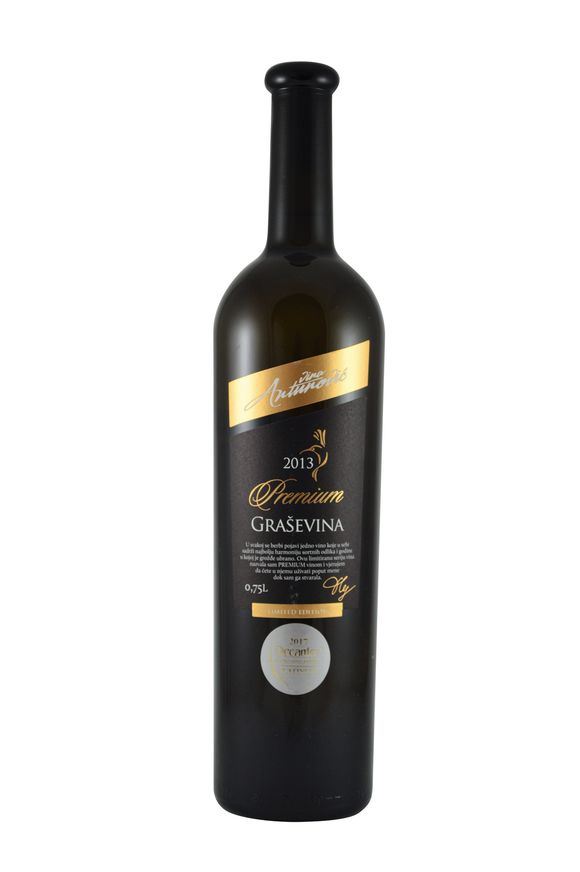 On Croatian wine scene, grasevina has many forms. Also known as Welschriesling, this kind of wine has a specific taste when arranged by Jasna Antunovic Turk of Erud vineyards. Made from grapes that were harvested late and next to Danube river, it features a taste in which fresh aromas of pineapple and apple have been pushed away by plain flowers, pears and quince.  That this is truly something special is guaranteed by 95 points of Decanter magazine, a digit which also brought platinum medal to this product of inland Croatia.

The wine label which greatly formed what Krauthaker stands for today, it has been a favorite choice to many since 90’s.  For more than twenty years, this company offers astonishing price for nothing less than top quality. This specific wine has won the national award for grasevina kind, which takes place every year in Town of Kutjevo. It is a product of common harvest, and usually follows a plate of tasty seafood. Buy it for as low as 66 HRK / 9 €

This was our list of best Croatian white wines. Follow Croatia Times, as we will publish out choice for red kind as well.

Based on the article by: Sasa Spiranec