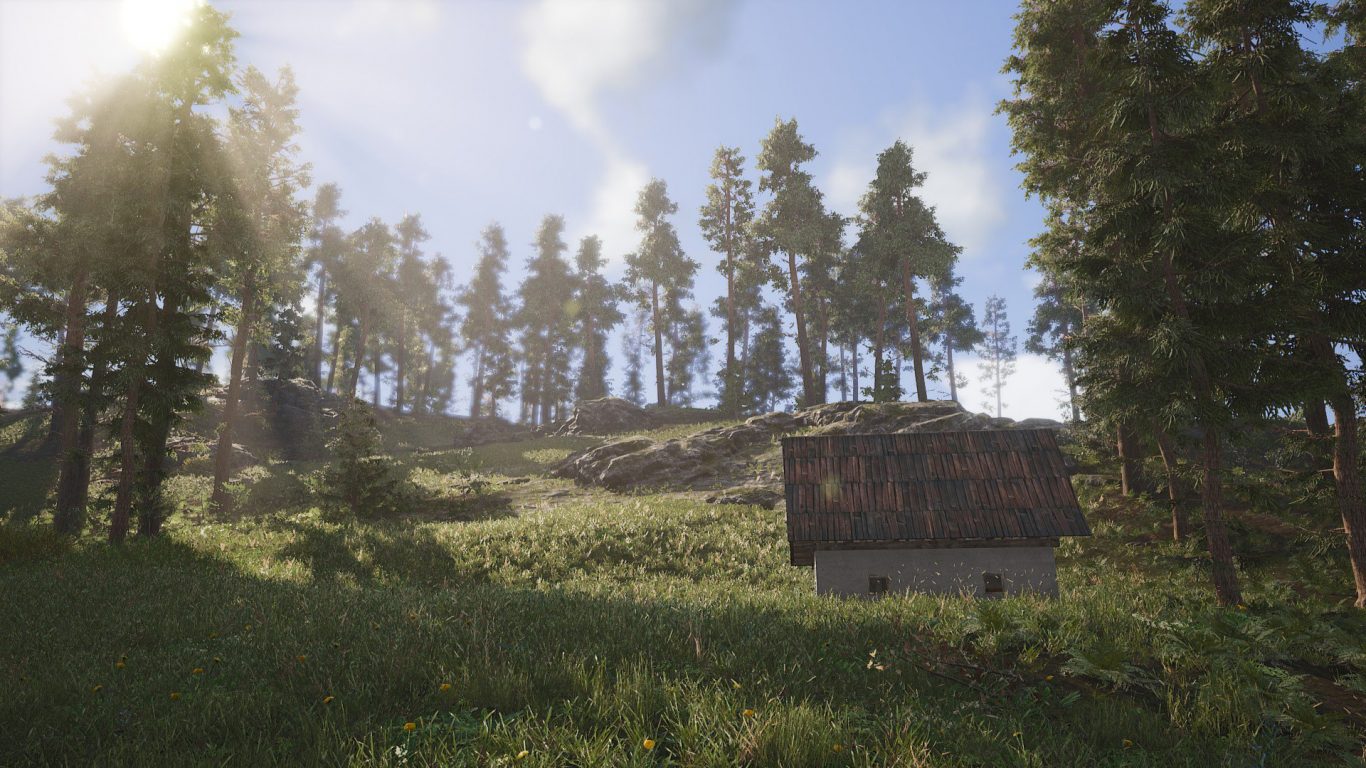 Computer games are not a geeky entertainment anymore. Players are coming from all ages and backgrounds, making buzzing sounds wherever they go. Croatian game developers are especially vivid, with a game called SCUM being the most talked-about title in recent days. 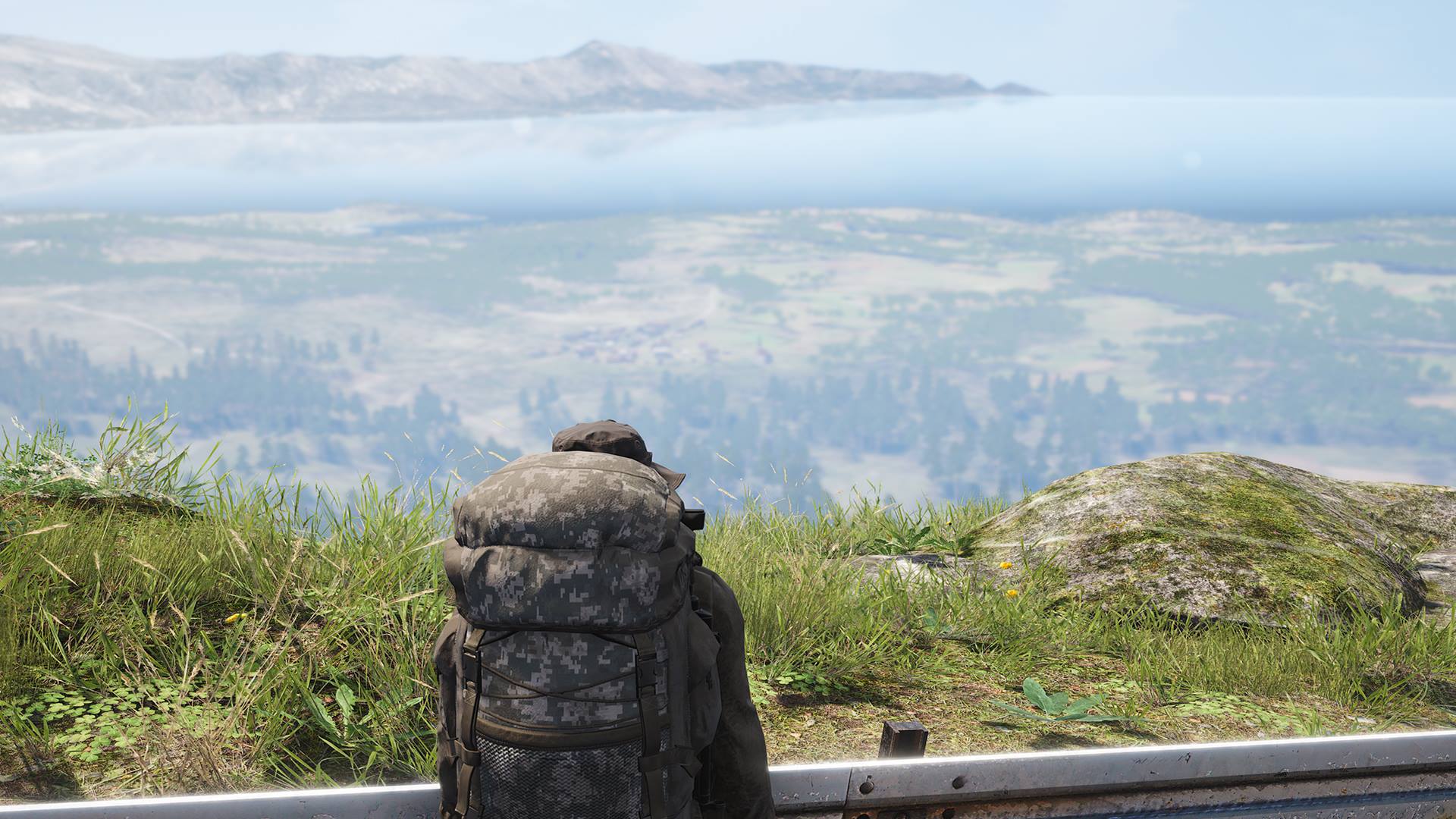 The game was made by a studio called Gamepires, with production support of Croteam. Experienced gamers will know that these were the same people behind Serious Sam, a gaming franchise that largely contributed to Croatia’s popularity in the world of digital entertainment. Publisher of the title is influential company Devolver Digital.

Scum belongs to the so-called survival genre. Players are acting as participants of a bizarre reality show in the future, featuring violent acts and cruel battle for survival. Every character in the game has its own ‘digital metabolism’ meaning that players have to think about their health, nutrition and physical state. 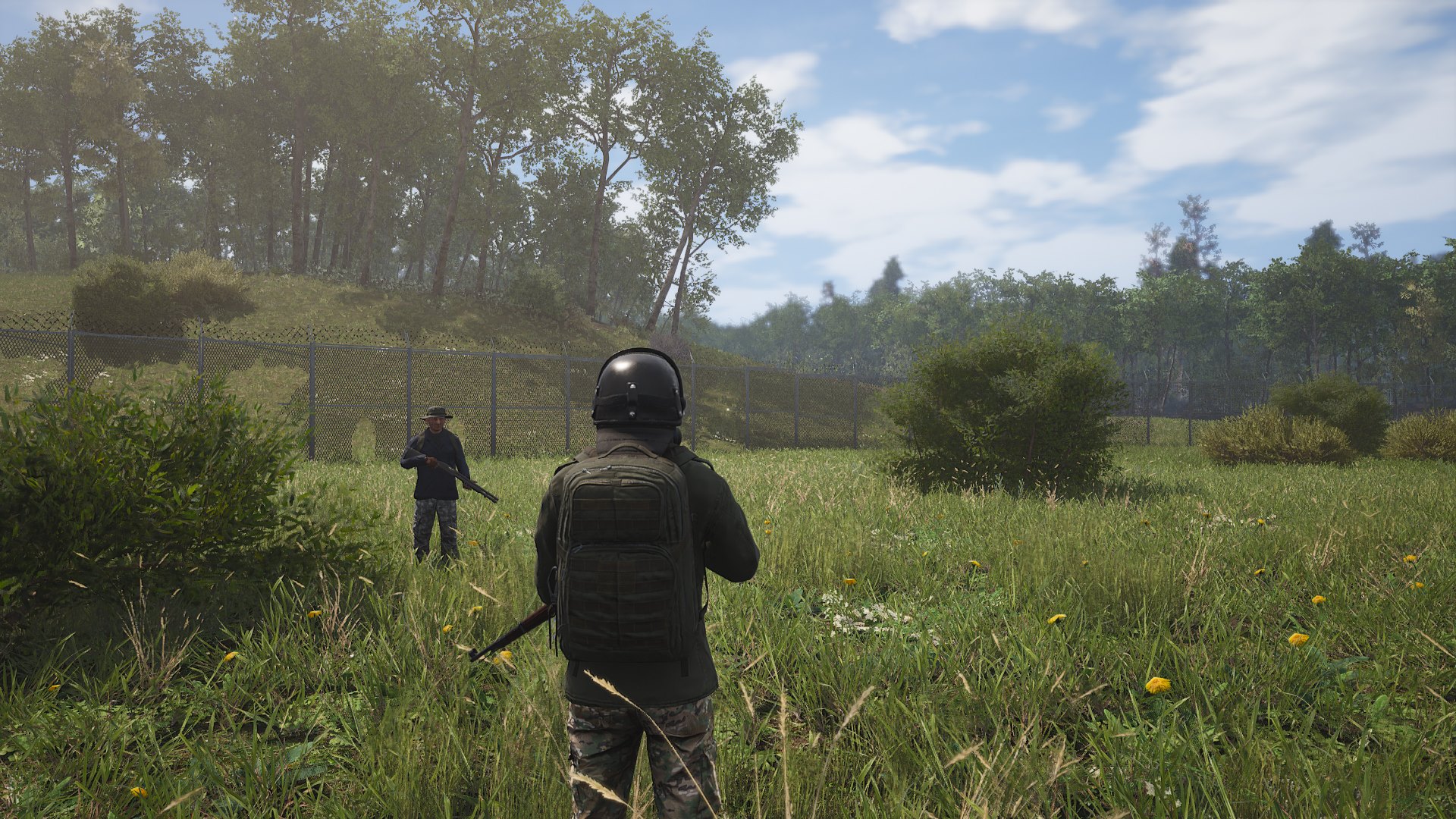 Although the title itself is quite violent, the sceneries in which the game takes place are actually gorgeous. The developers were visiting Brac Island on Adriatic Shore, researching local landscapes and traditional architecture for design needs. Scum localities have also been inspired by Croatian heights of Lika region and villages of Slavonia.

Many believed in success of Scum, but nobody expected the craze which occurred once it reached the market. A week after its launch, the Croatian game is still topping the charts of sales on popular gaming platform Steam. The game has also been exceedingly popular on Twitch service, which offers player broadcasts to interested audiences. For some time, Scum was dominating the first place of popularity, challenging even the mega-popular competitor ‘Fornite’.

The game is currently in early-access, meaning that it can be bought at reduced price but with limited functionalities. As the time passes, new features will be added to the title but this will also raise its price. The early adopters will certainly gain most for their patronage. 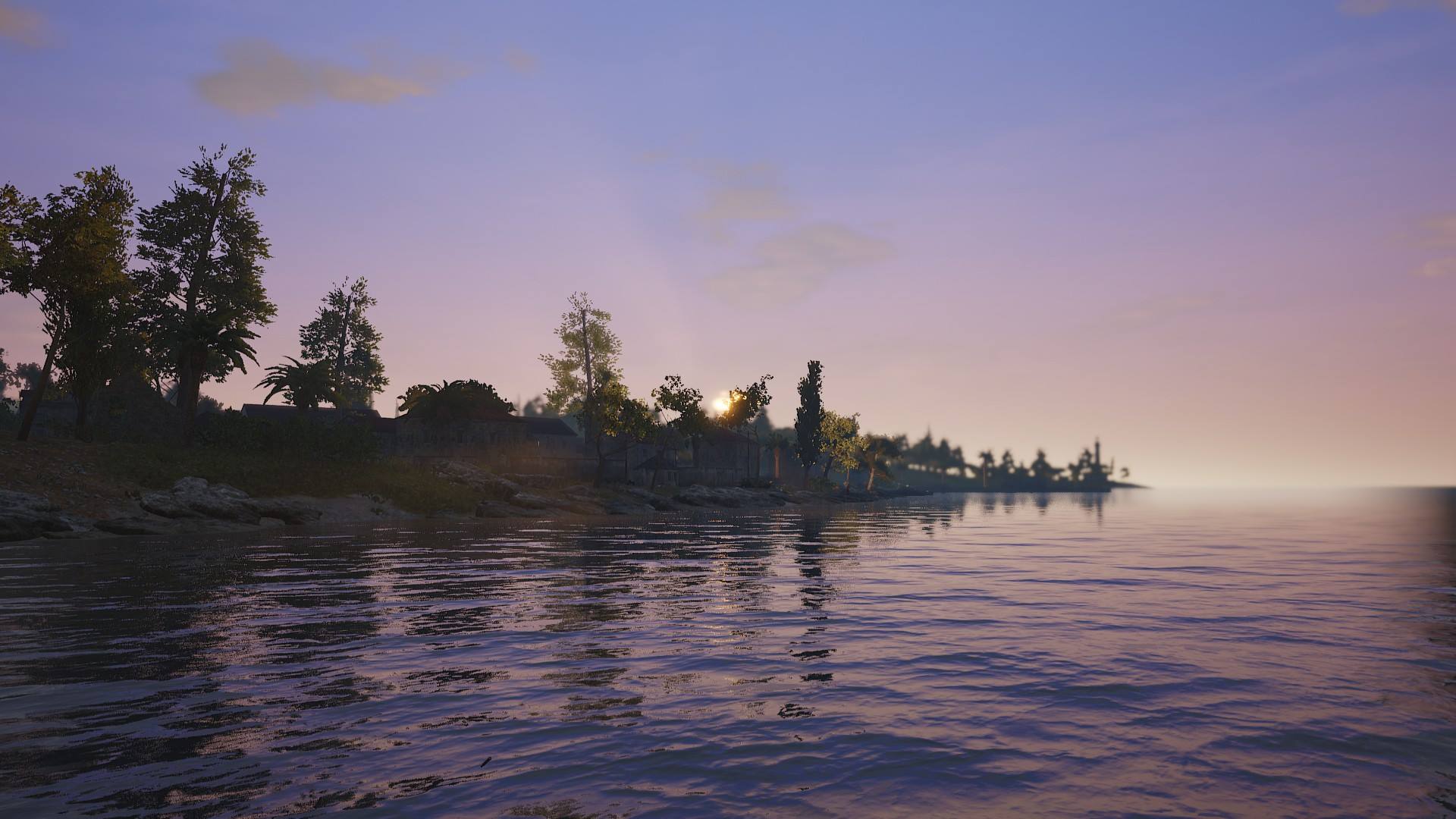 If you are a fan of computer games, support Croatian Gamepires and explore the exciting world of Scum. And don’t worry- you can visit Croatia without fear of being an armed reality show star.

looks promising. when does it come out? will it be released for consoles or just PC?

At this point, Scum is in Early Access for PC. It is possible console versions are coming as well, but nothing official has been declared yet.