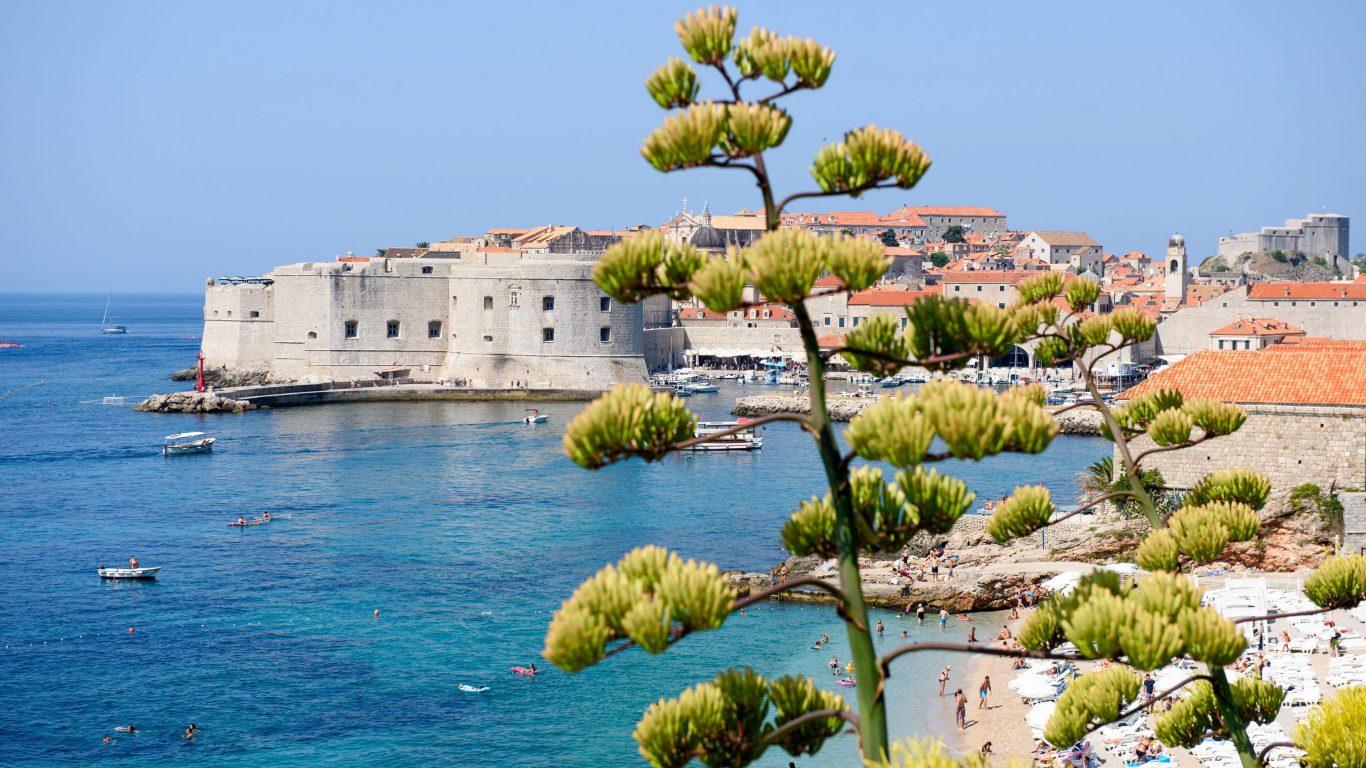 Although snowflakes might be more expected in this time of the year, Croatia is to have a kind of a sandstorm. And the mean for this elemental phenomenon is nothing less than Sahara Sand, coming from distant dunes of Africa. Those familiar with geography might find that hard to believe, knowing that Croatia is literally in the center of Europe, but nature does find the way to do this.

It is not uncommon that strong winds appear in the northern regions of African continent. These traverse through the magnificent desert, lifting Sahara Sand grains to considerable heights. As a matter of fact, the sand is carried by the wind at such altitude, that it easily passes over Mediterranean Sea and reaches European soil. The sand might come up to Scandinavian lands in far north, but it is usually more evident in continent’s southern territories- such as Croatia.

According to Severe-Weather, the Saharand dust has made landfall on Old Continent, and might be more evident in upcoming days. But don’t imagine having a sand tornado rampaging through the outdoors and carrying camels in air. In most cases, Sahara Sand simply appears as a thin layer of dust that covers car windshields in the morning. Although Croats joke that during the years they accumulated enough material to build a house, the average amount one encounters during the year isn’t sufficient for a sand castle of children’s playground.

Nevertheless, the fact that Sahara Sand travels such large distances using nothing but wind reminds us how fascinating our planet is, and how world is tied with unique knots.  Waking up in Croatia only to realize you have a tiny piece of African Continent on your vehicle is, without question, something that may surprise during your stay in the country. You may even pick some as a kind of souvenir.