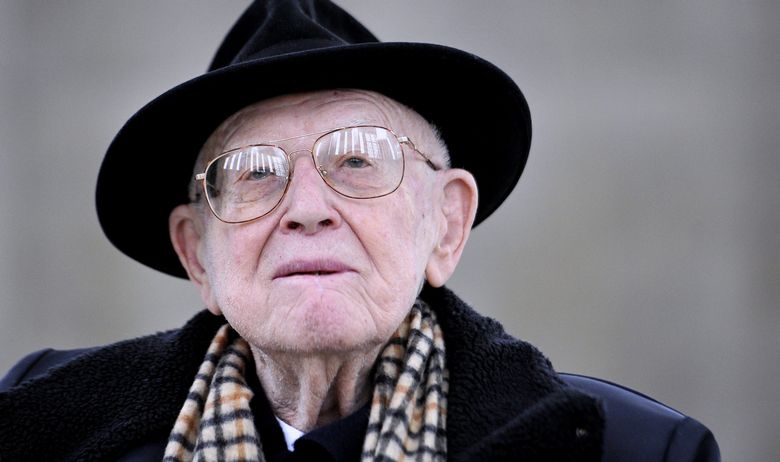 One of the most well-known Croatian individuals has passed away in the early morning of November 14th. Branko Lustig was a legendary film producer that stood behind movies such as Schindler’s List and Gladiator, both of which won Academy Awards in the Best Picture category. But the influential figure was not always surrounded with cameras and celebrities. As a child, Lustig survived Nazi concentration camps Auschwitz and Bergen-Belsen, both of which are synonyms for Holocaust catastrophe.

Reunited with his mother after the war, Lustig reached his early adulthood and became interested in film making. After participating in several influential projects of local nature, he moved to United States in 1988 where his most fruitful years begun. In addition to Schindler’s List and Gladiator, Lustig produced films such as ‘The Peacemaker’, ‘Hannibal’ and ‘Black Hawk Down’.

Returning to Croatia in 2003, Lustig spent his senior years promoting values of mutual understanding and cultural dialogue. His ‘Festival of Jewish Film’, later renamed to ‘Festival of Tolerance’, became one of the most valuable artistic events in Croatia. He also toured Croatian schools talking about Holocaust and how children from earliest age must develop empathy and respect towards other human beings.

He will be greatly missed, his star on movie sky never fading away.