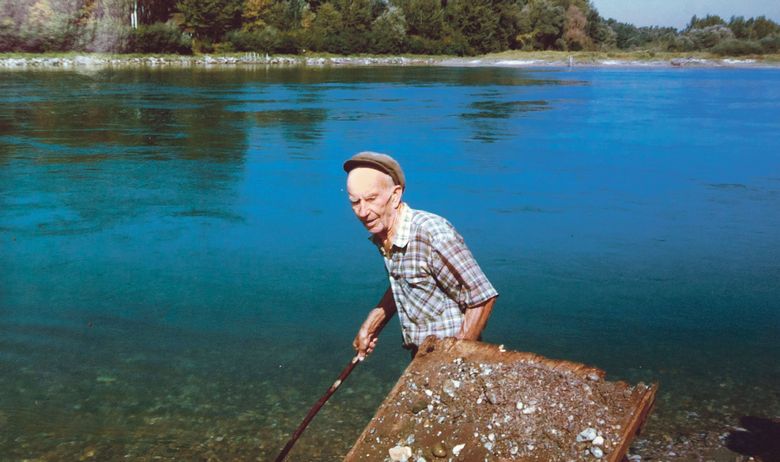 In modern time, the term Gold Diggers is associated with people seeking rich spouses. However, merely a few decades ago it was used to describe hard-working individuals that were acquiring the precious material from river flows. The vanishing craft is usually connected with the historical world of Wild West, but it existed in other parts of the globe as well. Croatia was no different, its gold diggers passionately harvesting the shiny metal from local rivers. The concession for works was approved by Empress Maria Theresa as early as 1776.

One of the most popular gold diggers was Matej Horvat, a recently departed resident of Donji Vidovec, who was considered the eldest practitioner of this craft in Europe. He begun to work in his boyhood, and continued to do so until the end of his life. His sister, 86-year old Katarina, shared some memories. 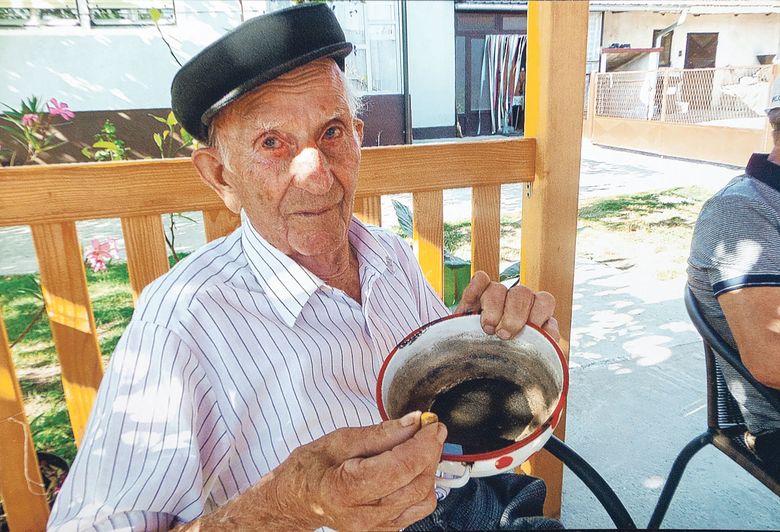 “We were born in poor family with eight children. It was difficult. But at the same time, it was a simpler way of living.  Our parents were in agriculture, so we kids helped as soon as we were strong enough to do so,” Katarina remembers. “The work was exhausting, lasting from dawn to dusk. But we were never hungry, and the plates were always full of food. We ate what we harvested, and the crops were much healthier than what is served today. It’s one of the secrets of my generation’s longevity. “

“My brother Matej was much in love with nature, and enjoyed being next to Drava River. This is how he met gold diggers and became interested in their work. He was helping them, and soon became part of their group. At the age of 15, he was an official apprentice.” 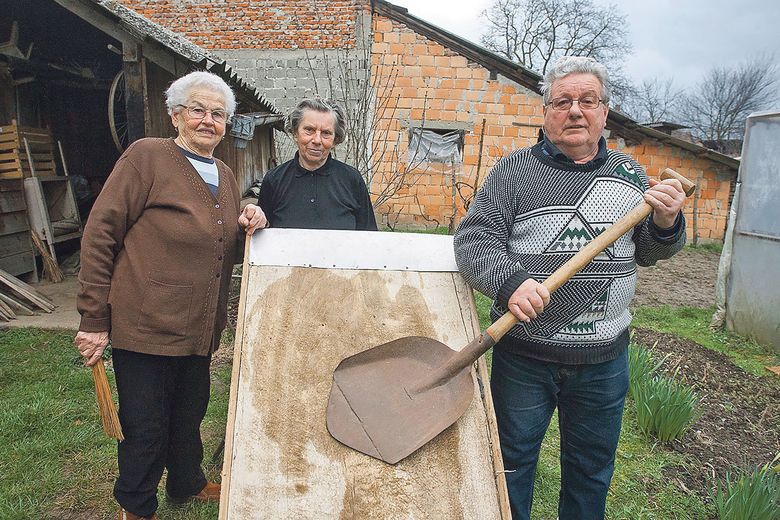 River Drava is not very abundant in gold, so a more developed infrastructure has never been constructed. However, harvesters could easily earn a small fortune that would close the gaps in house budget. Matej’s daughter Zlata, named after the precious material (Zlato means gold in Croatian language) remembers how their lives were lived.  “Father’s prime job was in farming, but banks of Drava provided us with some additional income. We bought a tractor, tools for farming… we arranged the house and its immediate outdoors. We had everything for normal and healthy life.”

The procedure of harvesting gold from river is rather interesting. The gold digger, or better say harvester, needs to prospect the water surface and seek for characteristic shining. If detected, they the harvester would pick some soil and filter it for precious material. At one point, he would have to hand-pick the tiny grains. The complex process would fundamentally lead to a very limited amount of gold. In over 80 years of being next to Drava River, Matej extracted about three kilograms of gold. While it doesn’t sound as much, it is a rather considerable accomplishment. 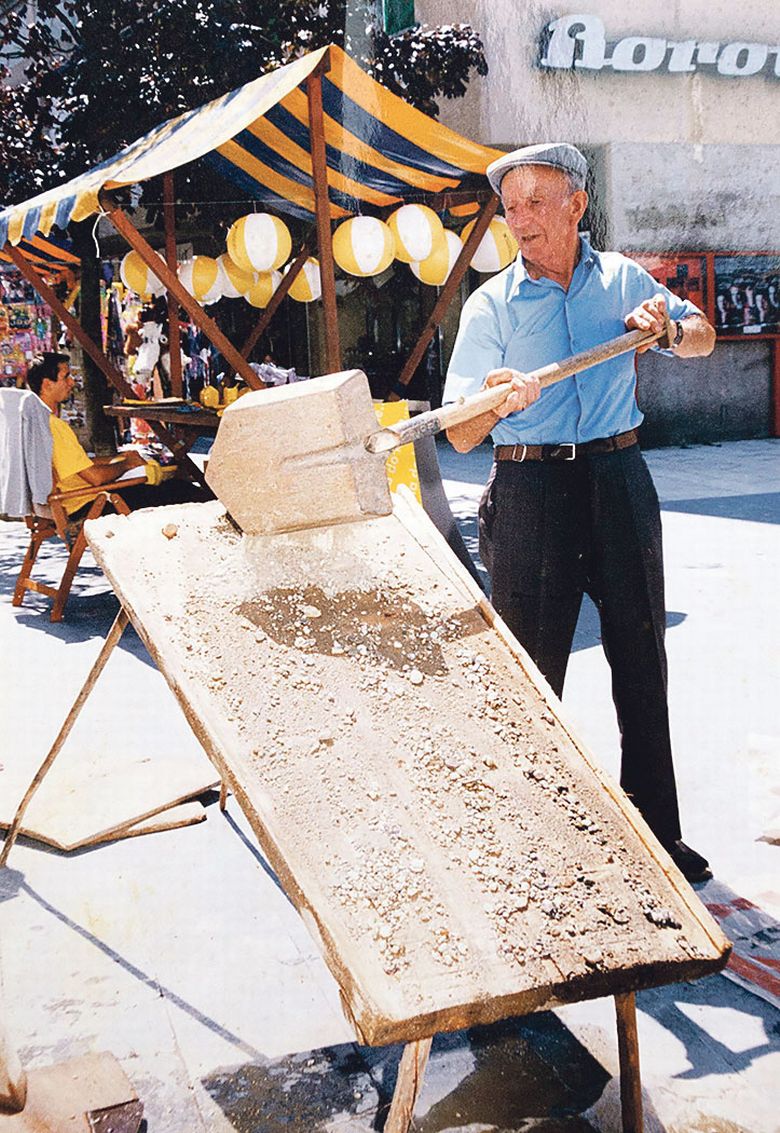 “My father was 94 when he departed. Just a few days before he left, he asked me to give him his boots. He wanted to reach Drava and seek for gold, although he could barely walk,” Zlata explains. “It was not his work. It was his call, really.”

The contemporary times have erased the presence of gold diggers near Drava River, but the craft may be revitalized as a tourist attraction. Maybe you will join the gold rush in Croatia, inspired by Matej’s strong legacy and tradition he contributed during his years.