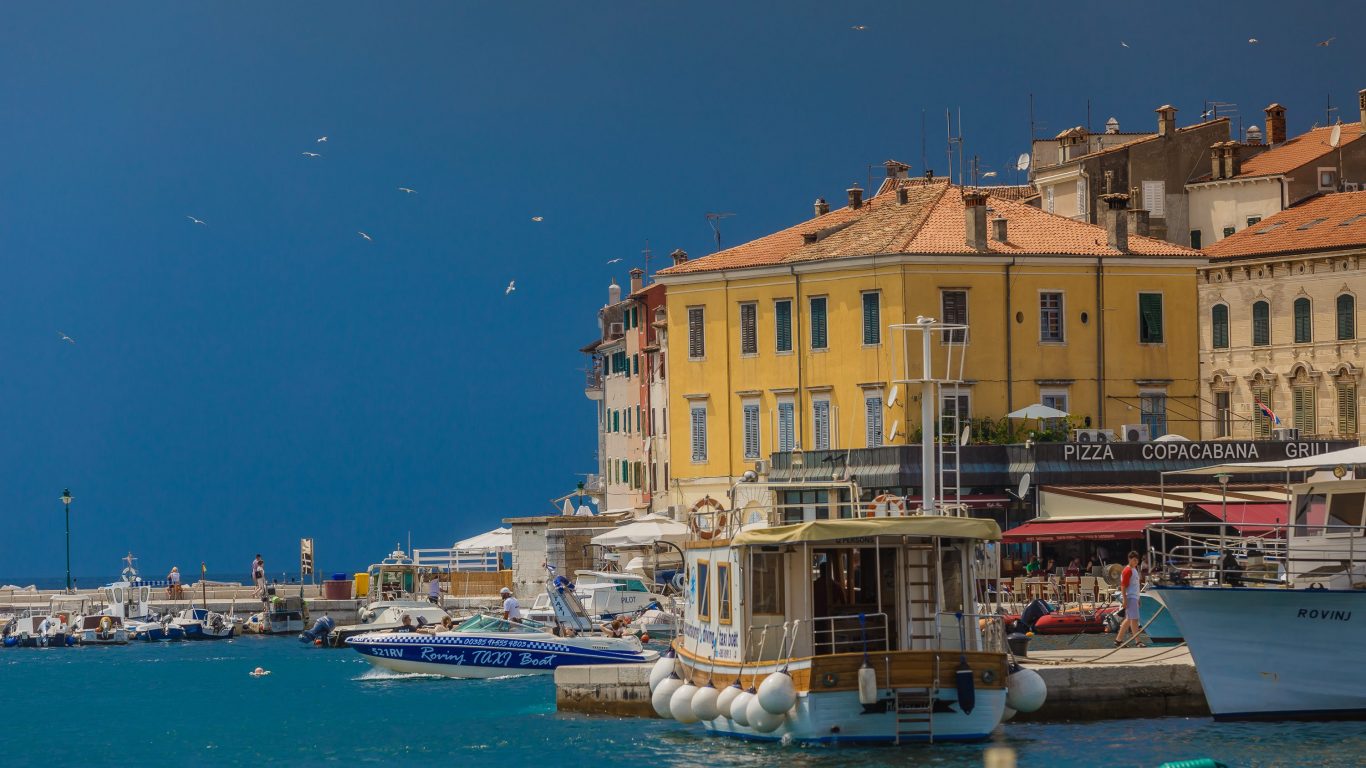 A rather interesting text has surfaced on the web, dealing with Croatia. Scribd user Truway has published a National Geographic report on the country, dating from as early as 1908. It was written by adventurous journalist Felix J. Koch, who was greatly impressed by enigmatic land of Croats, its people and customs. He also noted the political climate in the country and what are nation’s aspirations for the future.

At the time of writing, Croatia was a part of Austro-Hungarian Empire. It was a large Central-European state which accepted numerous nations under a single rule, yet it always suffered from tension between two largest powers in the alliance- Austrians and Hungarians. Croats neighbor the latter, and were always resisting their influence, as proven by Koch’s writing. He noted a high level of censorship in the media, countered by nation’s determination to be sovereign.

The journalist was also delighted by colorful outfits present in Croatia, noting that literally every village has its own tradition in this field. He also noticed that clothes play an important role in society and hierarchy, underlining that there are specific attires for males of various ages, as well as gowns for young ladies, mature women and widows.

Koch was greatly impressed by visiting Dolac, a marketplace located in the heart of Zagreb. Proclaiming it to be the most beautiful site of such kind from Hopedale to Aegean Sea, the journalist was probably among the first who were awed by Croatia’s beauty.

Interestingly enough, the National Geographic article used archaic names for the country’s settlements. Thus Zagreb was called Agram, Pula was Pola, Zadar was Zara, Samobor was named Somobor, while Rovinj was called Rovigno. In Rijeka, which was called Fiuma at that time, the journalist witnessed a large number of Eastern European immigrants. These people were moving to United States via established ship routes, Rijeka being a key port.

Koch also noted a large number of vineyards in Croatia, noting that a glass of wine is less expensive than a glass of water. Finally, he expressed amazement that such lovely country has not yet been discovered by tourists.

Well, that has certainly changed in the last hundred years.