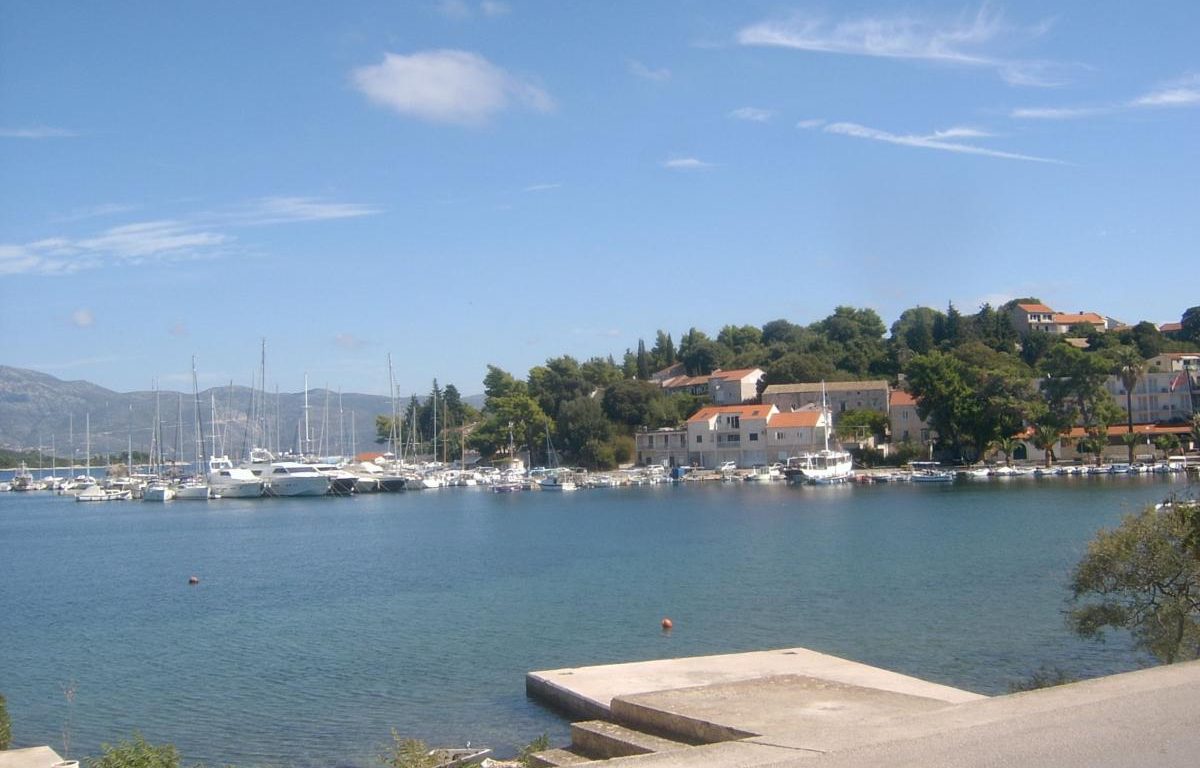 The tourist season in Croatia is not far away. Spring has done a good job at chasing low temperatures, and in matter of weeks, people may even consider having an early bath in Adriatic Sea. Coastal settlements, such as Lumbarda on Island of Korcula, are preparing themselves for foreign guests. This includes final touches of newly-built promenade, which will track the shoreline of Koludrt region. 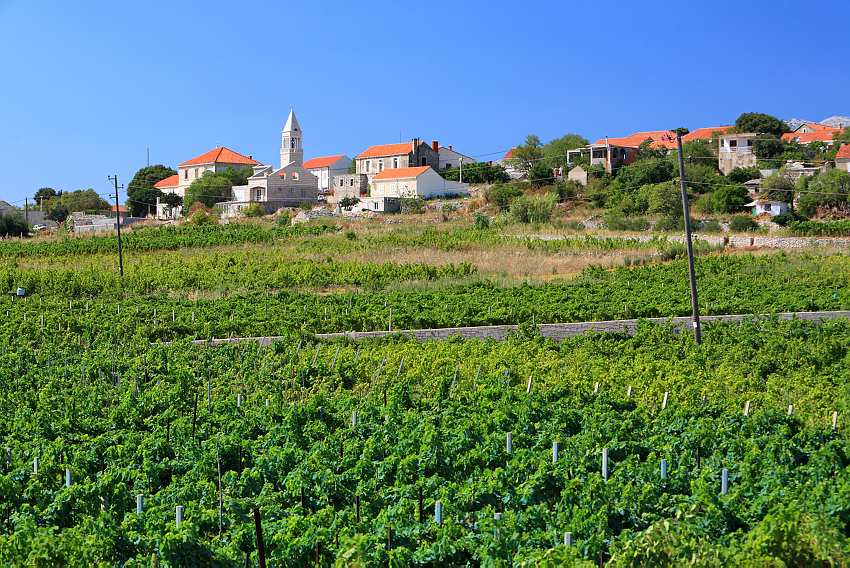 This walking area will have about 750 meters in length, with several stairways leading to beach sites. The promenade will also include several benches and waste disposal bins. According to Ante Sestanovic, who leads Lumbarda’s Tourist Assoication, this addition will greatly increase the commodity of the settlement. Both locals and tourists will now have a lovely walk to their swimming sites. Residents of Lumbarda also received a financial aid for flowering their gardens, so one can expect the entire village to become a genuine Adriatic garden. 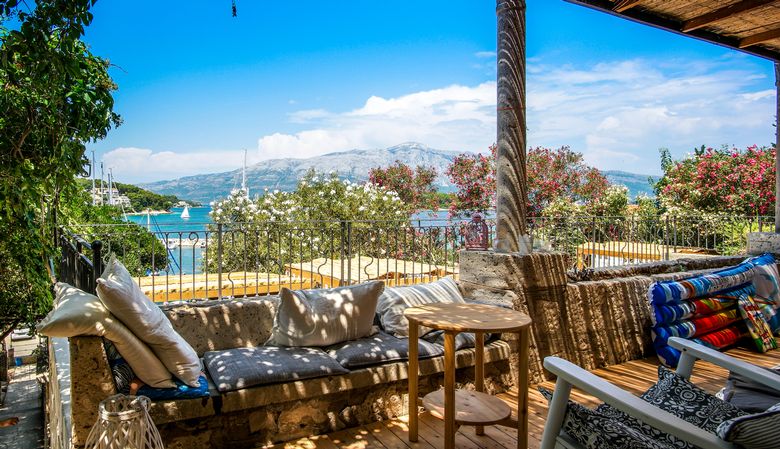 In old times, Lumbarda has been a summer resort of influential Korcula bishops and noble families. Today, it follows the pattern, providing its guests with pristine waters of Croatian sea and expertise in hospitality.