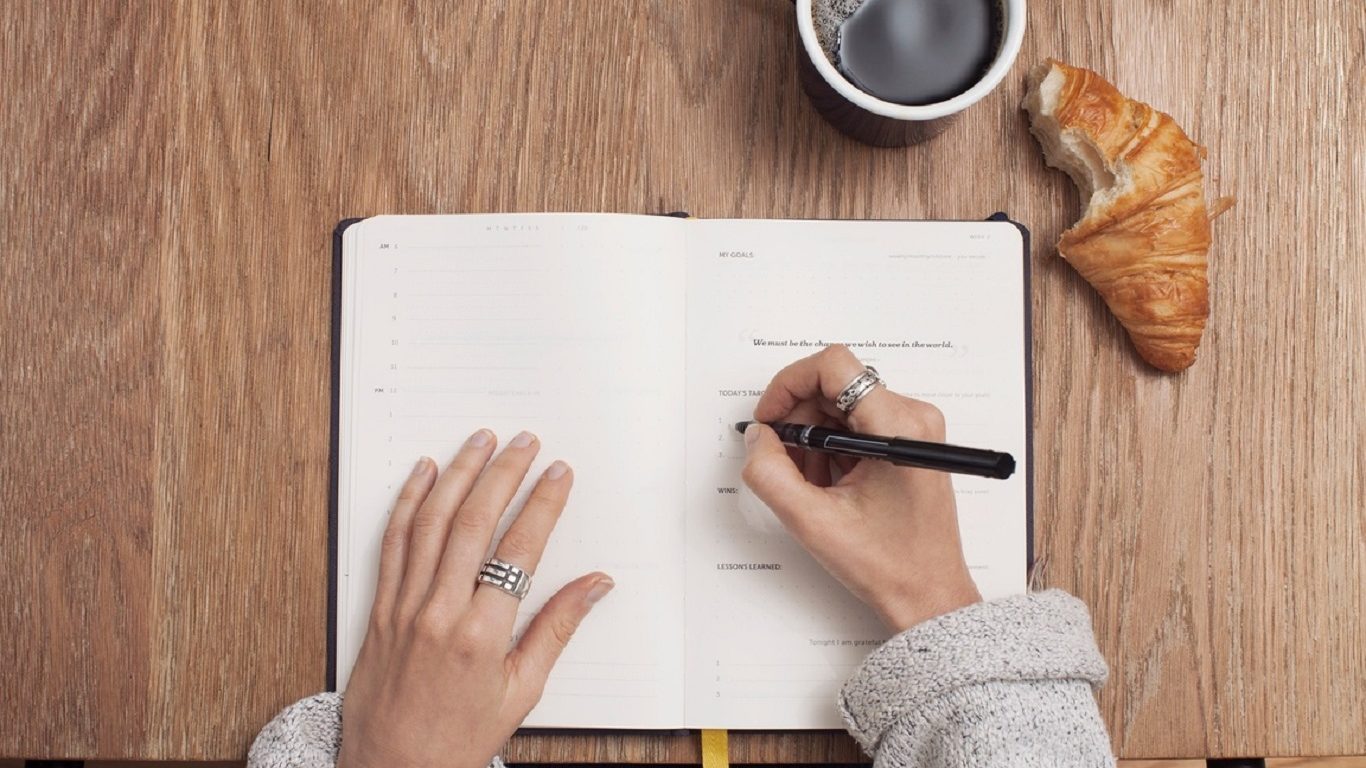 In old times, people used goose feathers to write with ink. The method was widely used, although it was quite irritating to dip the feather’s tip into the inkstand every few moments.  To get rid of that shortcoming, engineers tried to make a hole through the quill, and fill it with ink. Despite the initial success, the improvements made failed in the longer run. 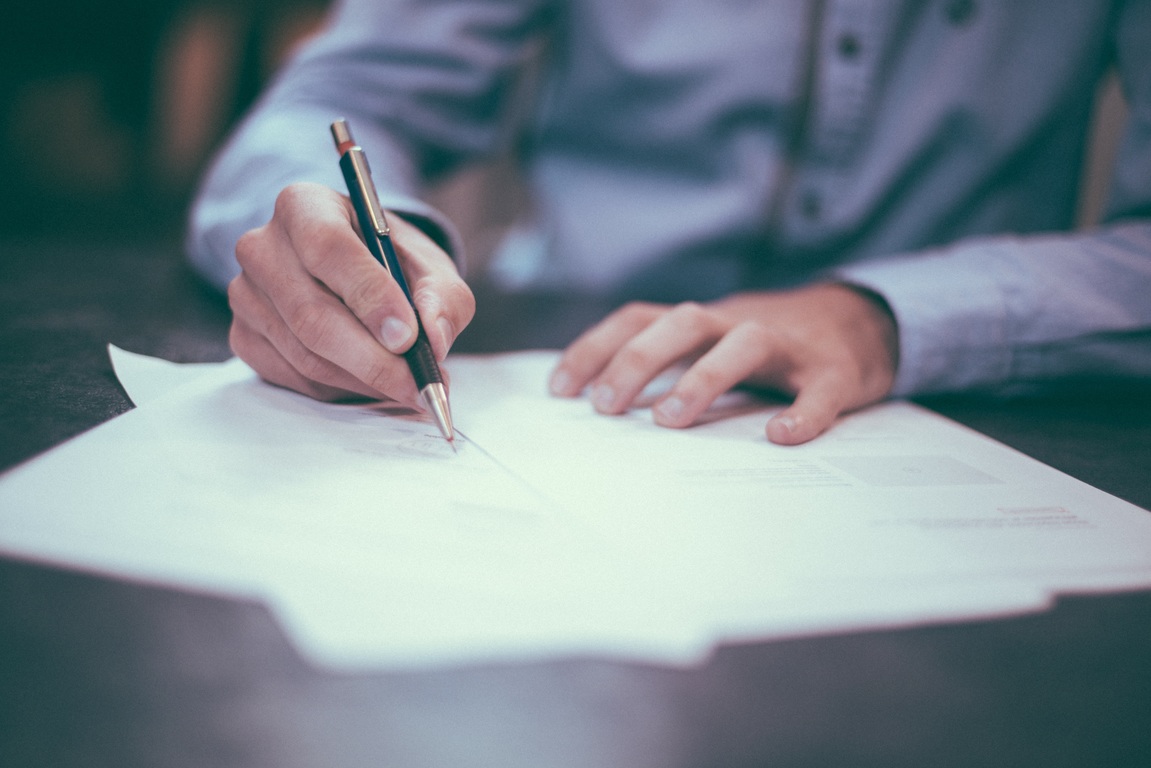 Engineers have spent centuries trying to solve the issue. The pursuit for a solution even brought superstition into the story, as some sources suggested the existence of an “ever-writing-pencil.”

The case was closed once Croatian inventor Slavoljub Eduard Penkala perfected the design of  his forerunners in the field, patenting the pen as we know it today. A century later, his factory still exists, it’s called TOZ Penkala (Tvornica Olovaka Zagreb- Zagreb’s Pen Factory).  You can check out their merchandise here.  A licensed pen of this kind may serve as a fantastic souvenir.

Slavoljub also invented the hot bottle, later to become thermophore, so thank him for your warm feet in winter weather.