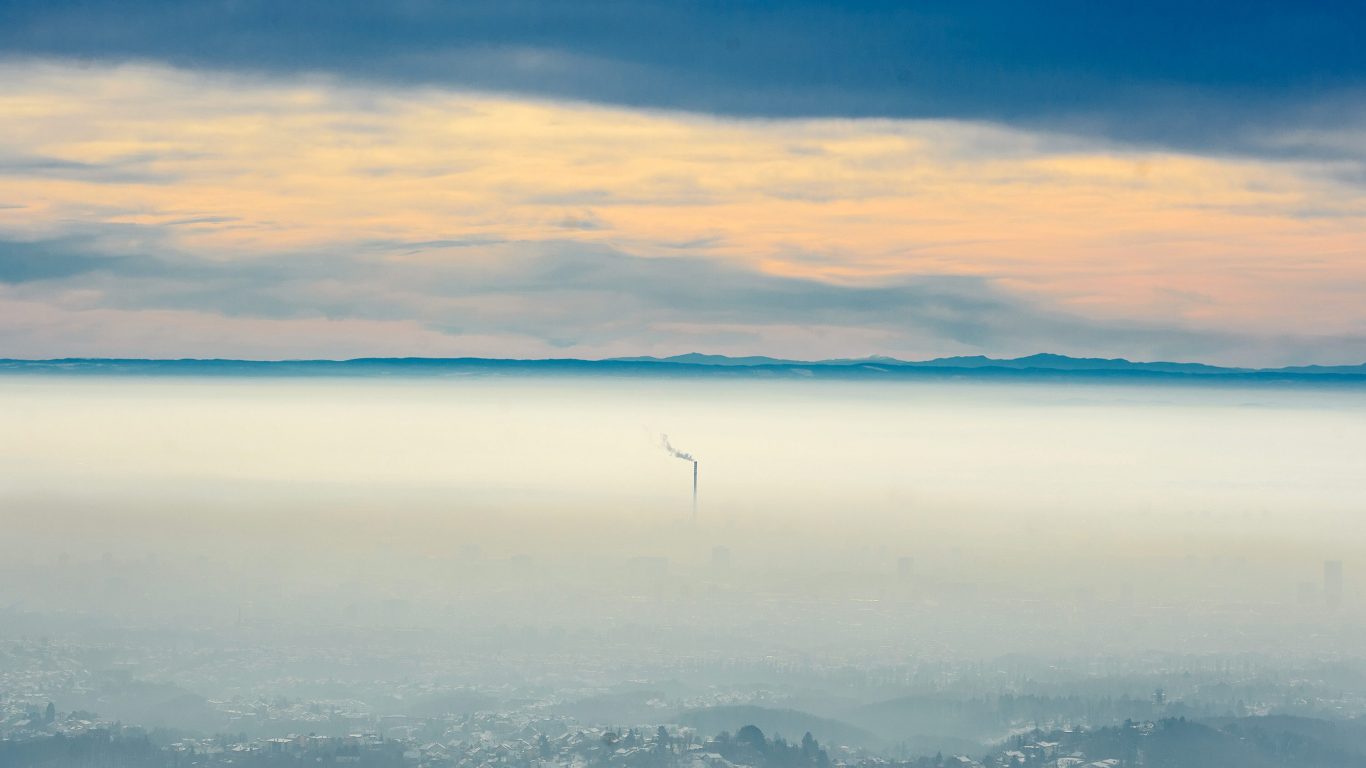 The year is almost done, and we had another joyful run around the sun. Let’s make a short trip through our archives to see what our hard-working photographers caught with their cameras in 2019.

Croatia has beautiful nature, as proven by Slavko Sobin. This local actor is a perfect specimen of natural Croat in his best years.  Watch Slavko’s performances in TV-series such as ‘Drugo ime ljubavi’ and  “Na Granici”, not to mention his contributions to ‘Crno Bijeli Svijet’ that tracks rock scene of Zagreb in eighties.

You don’t need summer temperatures to enjoy Adriatic Sea. Here and there, locals take a dip in peak winter and have lots of fun. The photo above was taken in Opatija last January, and people depicted celebrated their swimming with a glass of champagne on exit.

Croatian film industry had a busy year. A lot of foreign productions arrived in the country, filming their works on localities such as Istrian Peninsula and Dubrovnik. As for Croatia’s own movies, a lot of effort went to bring the movie “General” to cinemas worldwide. The film tells the story of Ante Gotovina, Croatian military leader that had an important role during regional conflicts in mid-nineties.  Above is the photo from the film set, with Goran Visnjic in general’s role.

At first glance, the photo depicts ordinary set of windows in Sibenik, Croatia’s much loved coastal town. Yet if you take a better look, you’ll see that somebody actually put sausages next to glass in order to dry them better. Croatian ingenuity knows no limits.

Stand back, expensive cars! Tractor needs some space. This photo was taken in Croatian City of Osijek. A 72-year old farmer Stipo Tenzera lost his driving license, but was allowed to use agricultural machines. When he needed to do some errands in the city, he reached it with his trusty half-decade old tractor. Tenzera has parked it next to other vehicles, and paid the ticket as everybody else. 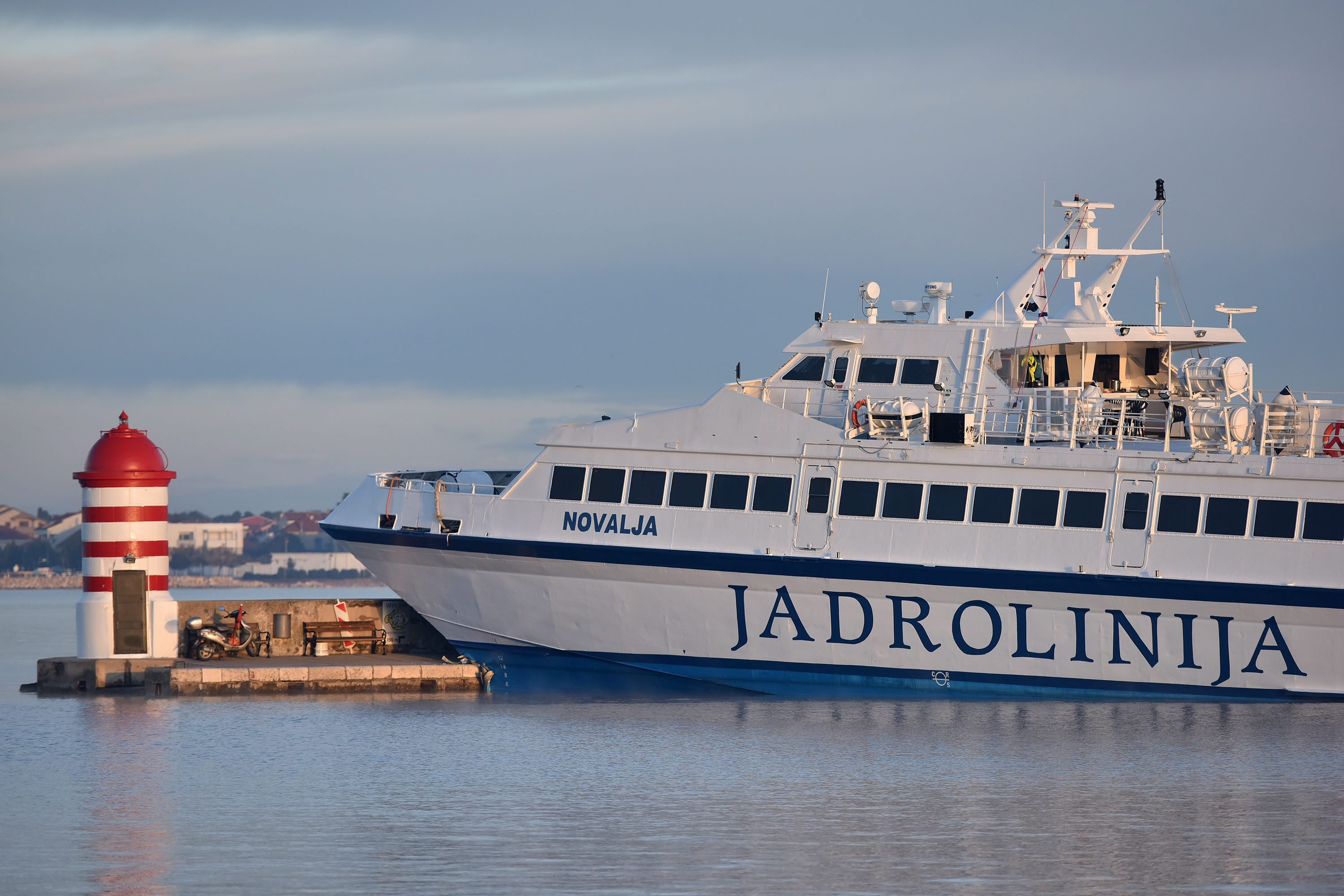 Ouch, this one hurt (and probably brought a lot of work to ship repair crews). Transport ship Novalja had some trouble with navigation systems, leading to her close relations with Zadar dock. Nobody was hurt during the incident, except maybe a navigator’s pride.

Pigeons everywhere! This joy-filled photo was taken on Zagreb’s main square of Ban Jelacic in January 2019. The locality features a nice-looking fountain on the spot of a former water source which, according to a legend, was the site of Zagreb’s founding.

Although not a winter destination by default, Croatian mountains can provide a lot of white-layer happiness. This counts especially for the highlands region of Lika. However, on the image above you can see what winter looks like on the mountain of Medvednica in Croatia’s northwest territories.

More snowy pictures! This one is again from Zagreb, and shows the statue of King Tomislav, the country’s first sovereign ruler. This historical figure led Croatia in early 10th century and his statue is literally the first thing visitors see when departing from Zagreb’s train station. It was authored by sculptor Robert Franges Mihanovic.

Although it seems that this is a picture of Adriatic Sea, it actually shows Zagreb during a very foggy morning.

We are not finished! More photos of Croatia in 2019 arriving soon.

Discover more on your vacation. Download Croatia by Car now and begin a gorgeous adventure.