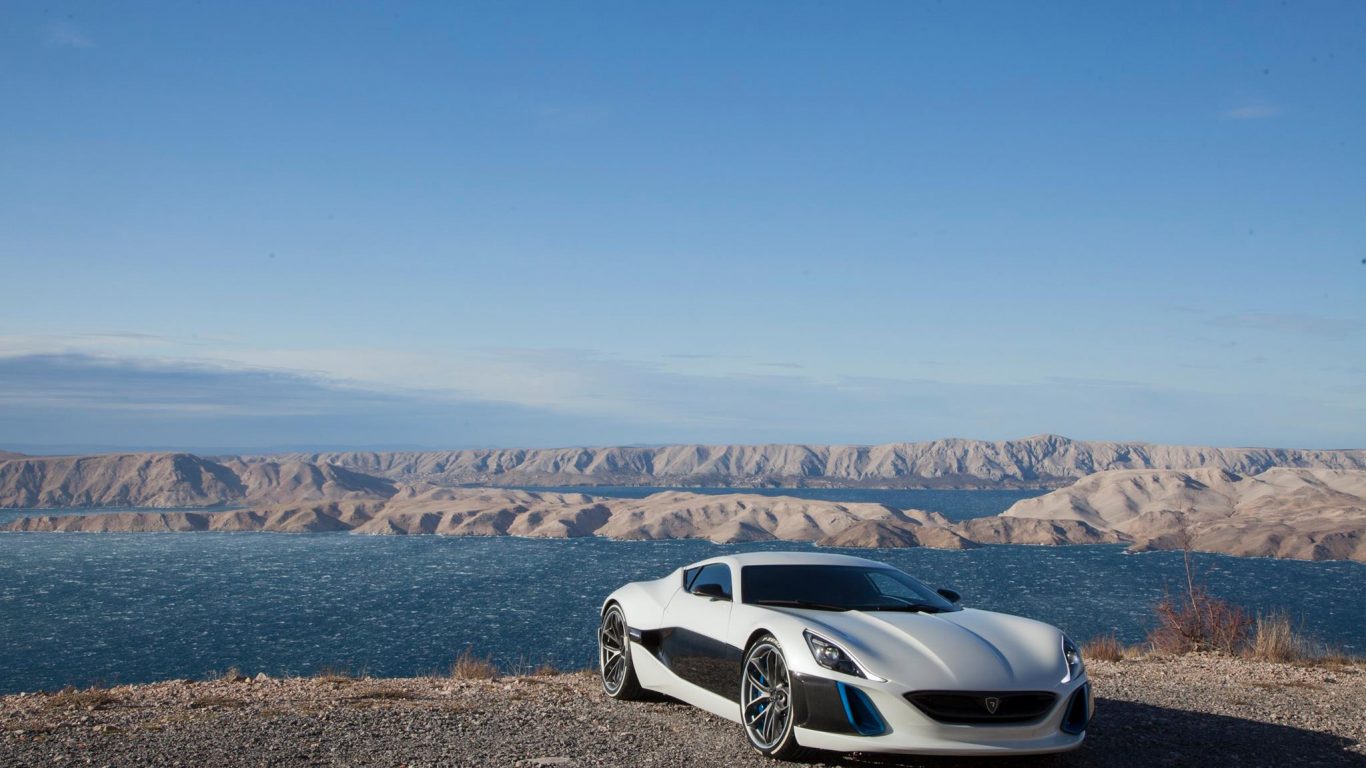 In the world of automotives, Rimac Concept One has a special place. This Croatian Super-Car has received high scores in the reviews, praised both by drivers and engineers. In a way, it became an unofficial symbol of Croatian wit, and a proof that the country can offer something even more than being a luxurious tourist destination.

Concept One has gained additional buzz in recent press releases, but in a rather unfortunate context. The famous TV-host Richard Hammond managed to crash one of these beauties as he was filming an episode of ‘The Grand Tour’ show in Switzerland. 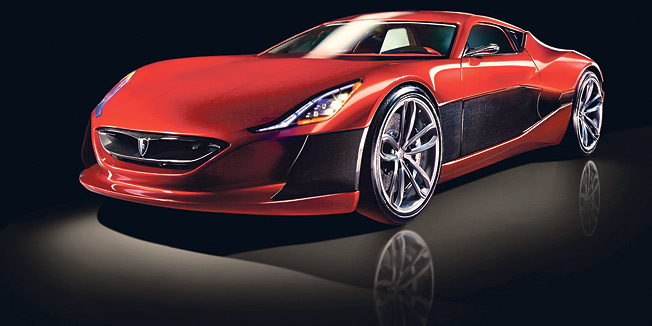 The British celebrity is currently recovering from a fractured knee injury, yet the expensive car has been completely destroyed. From what is known to general public, this is the first Concept One that was lost in a crash incident.

Although there is no official statement at the moment, footage of Hammond’s driving emerged on the internet, suggesting that tragic event occurred due to a driver’s error. Hopefully, the popular host will get better, and have more merry moments with Concept Ones in the future.

Envisioned by Rimac Automobiles, Concept One is a state-of-the-art electric vehicle, capable of reaching 100 km/h in mere 2,6 seconds. Powered by a large battery system, it develops 1088 hp with zero pollution emmited. Less than dozen of these cars were produced, but all of them found their owners quickly. The average price per vehicle is about one million dollars.