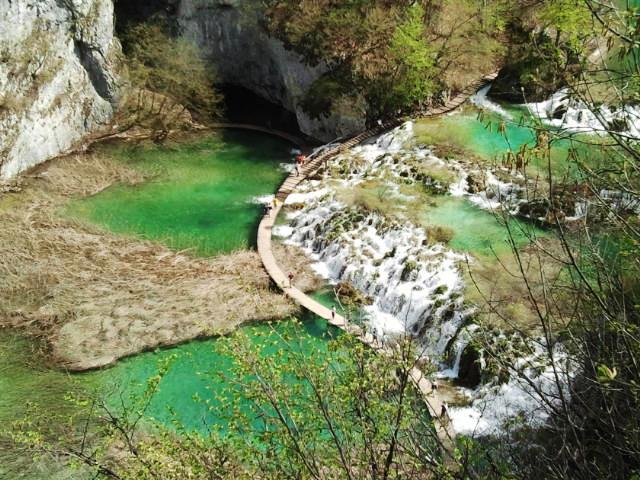 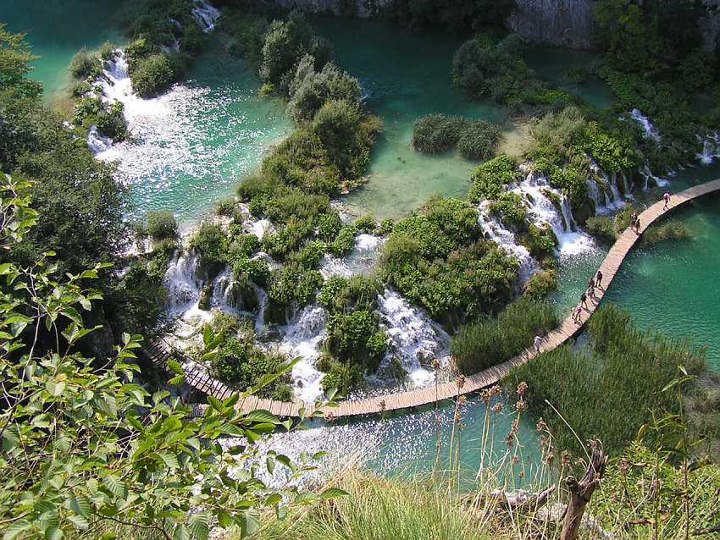 The text was authored by Alex Crevar, who was also greatly impressed by Zagreb during his last visit in 2014. „I have worked as a travel writer in the Western Balkans — one of Europe’s most geographically stunning corners — for two decades. Still, for me, few places in the region can compete with Plitvice Lakes National Park in Croatia,“ New York journalist explained. 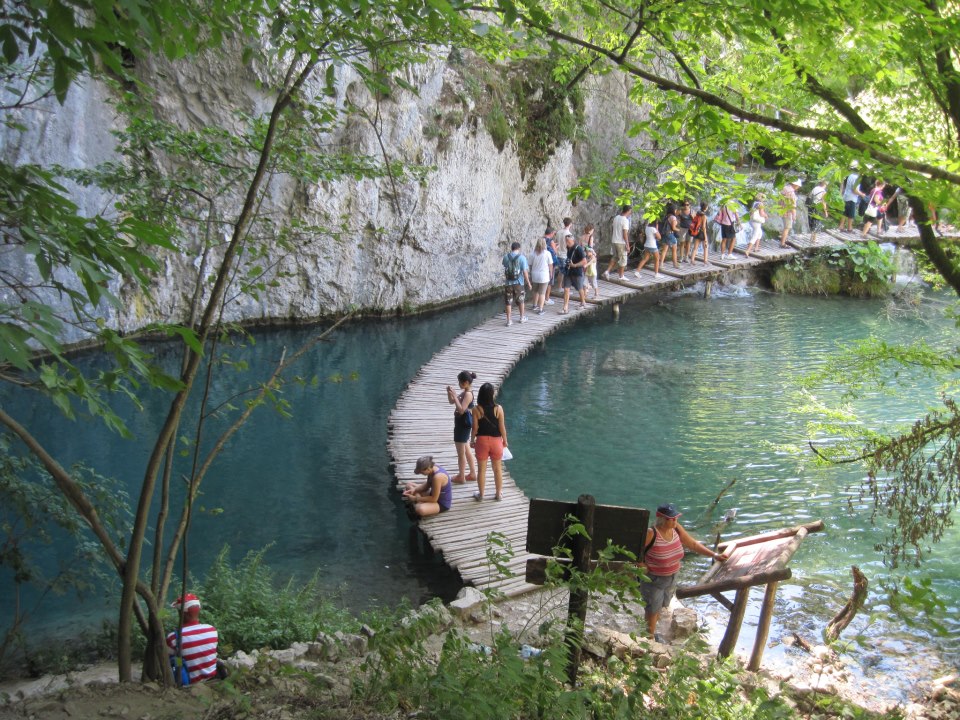 “Near the border with Bosnia and Herzegovina, Plitvice is a symbolic and strategic fulcrum at the crux of the country’s boomerang shape, with one arm thrust east to the Pannonian Plain and the other south along the Adriatic coast.” 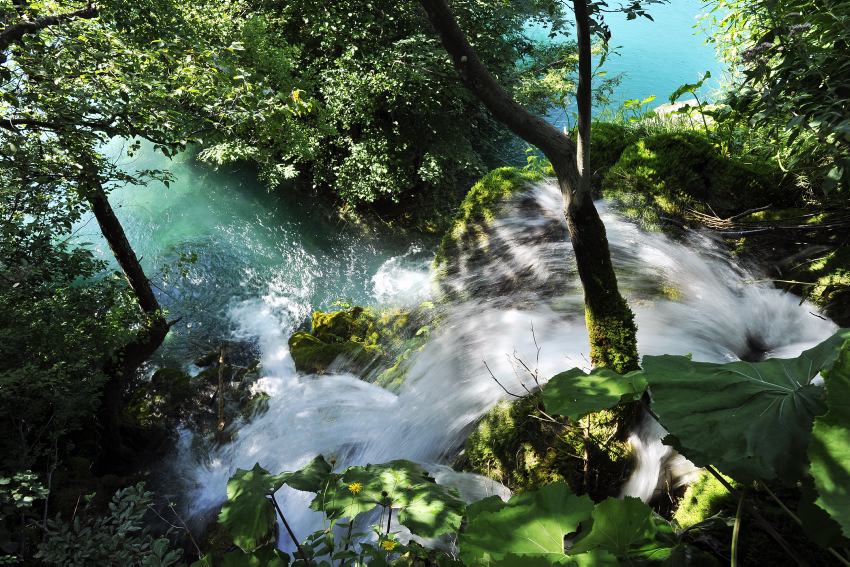 Read the full article here, and feel free to add your own impressions of Plitvice Lakes in our comments section below.

All of these photos of Plitvice Lakes looks attractive and heart touching. After reading this post will like to be there but in these days I am busy to know that what to do in santa barbara in one day.