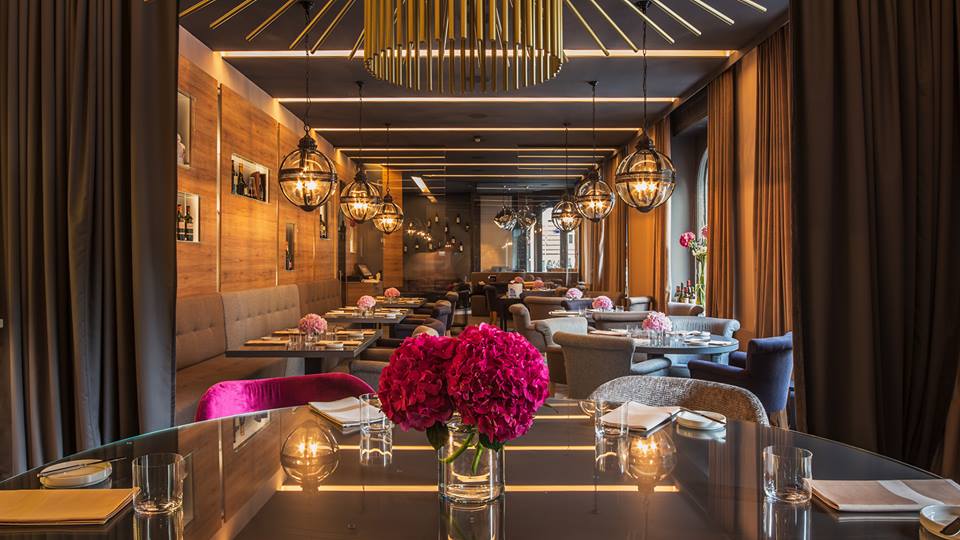 Croatia has become widely known as a destination with prime and exquisite food offer. In recent years its gastronomic sky has received several Michelin Stars, which count as the most respected recognitions in the world of culinary critique. The awarded restaurants were 360, Monte and Pelegrini– all of which confirmed their Michelin status in 2019. According to recently confirmed news, the aforementioned have been joined by two other dining localities. Zagreb-based restaurant Noel and Kvarner-oriented Draga di Lovarna are the new laureates of Michelin star.

In addition, Bib Gourmand list now includes eight Croatian restaurants, which doubles the number of previous year. As for Michelin Plate label, it has been provided to 51 local dining places.

Croatia Times will provide more cover of both old and new laureates. As for now, rest assured that trip to Croatia is a trip to the land of fantastic meals and strong culinary identity.