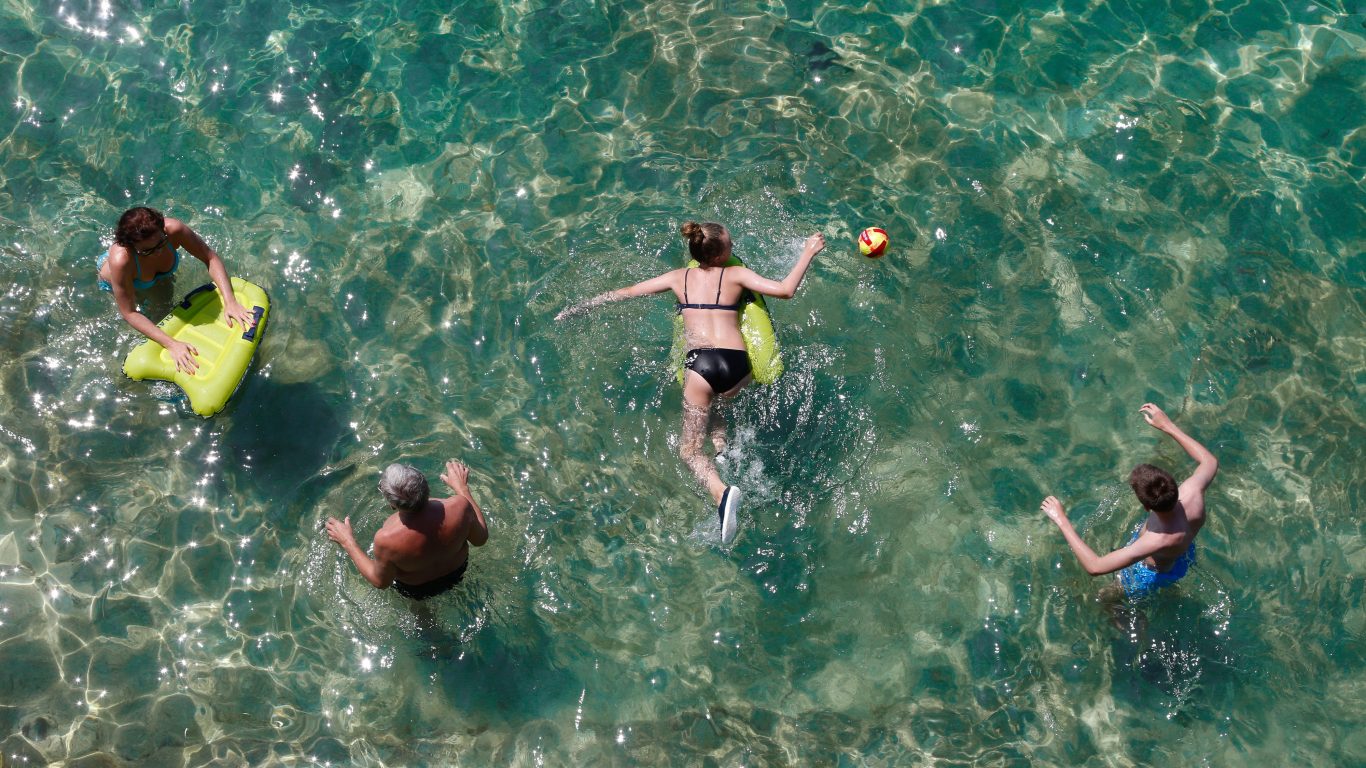 The Croatian City of Zadar can count on more tourists from Basel and Amsterdam, due to new easyJet routes connecting these destinations. Residents from Swiss city will enjoy three transports per week, starting with June 22nd. As for Netherlands Capital, its two flights per week routine will begin on June 23rd.

The new routes are a sign of healthy tourist interest in Croatia and one can expect more of them in the future.