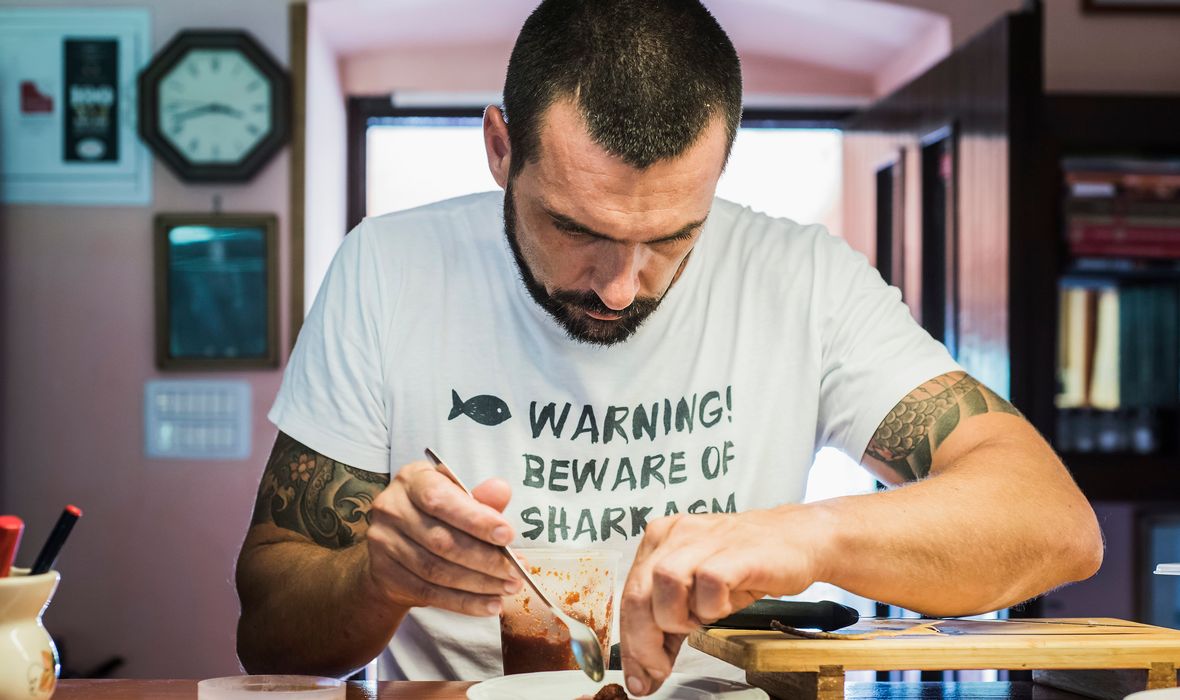 Even if you are not a fan of cooking, chances are that you are aware of 24Kitchen. The beloved culinary channel offers non-stop coverage on good food and its preparation. This autumn their service is bound to become more checkers-like, thanks to Croatian Chef David Skoko. One of the most popular cooks in the country is already prepping wits for the first episode of his show, scheduled to premier on November 16th.  Thus he will join the stars of television cooking such as Gordon Ramsey and Jamie Oliver, both of which had their screen time on 24Kitchen.

Even the late Anthony Bourdain was impressed with Skoko’s cooking, as Croatian chef took part in one episode of renowned culinary show No Reservations. This was when Bourdain visited Batelina, Croatia’s renowned konoba tavern in Banjola village near Pula. 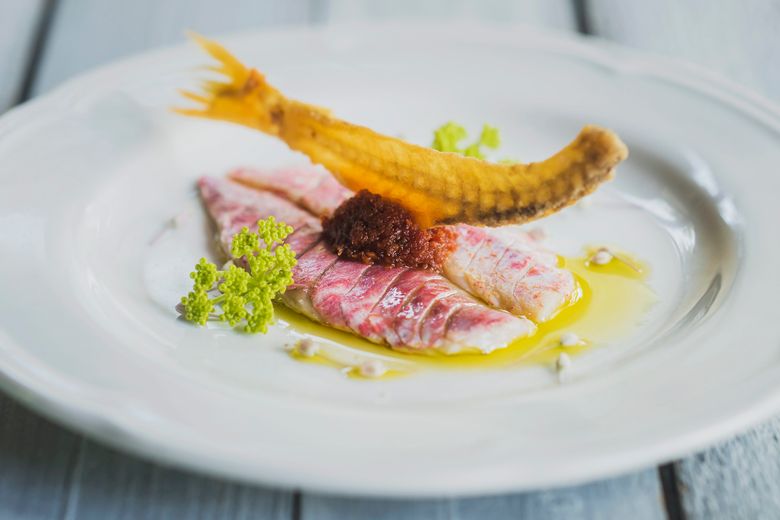 “This is probably the peak of my television career and means a lot to me,” said David for Jutarnji List daily paper. “It will also contribute to popularity of Croatian cuisine in the world which is also a good thing.”

Skoko has already participated in several local TV-shows that deal with cooking. In a very short time he became a celebrity, mostly due to his good-will nature, high culinary expertise and (of course) attractive looks. On 24Kitchen, his show will be called David Skoko: Stari Gusti, Nova Kuzina the latter meaning “old joys, new cuisine” suggesting that chef will combine tradition with modernity. In every episode he will cook three food courses.

“Here is a little secret. In the first episode, I will prepare my mother’s recipes. You can expect all the things that my family loved to eat at home. For example anchovies, sea breams, saury fishes with zucchini, lemons and similar delicacies,” Skoko explained. 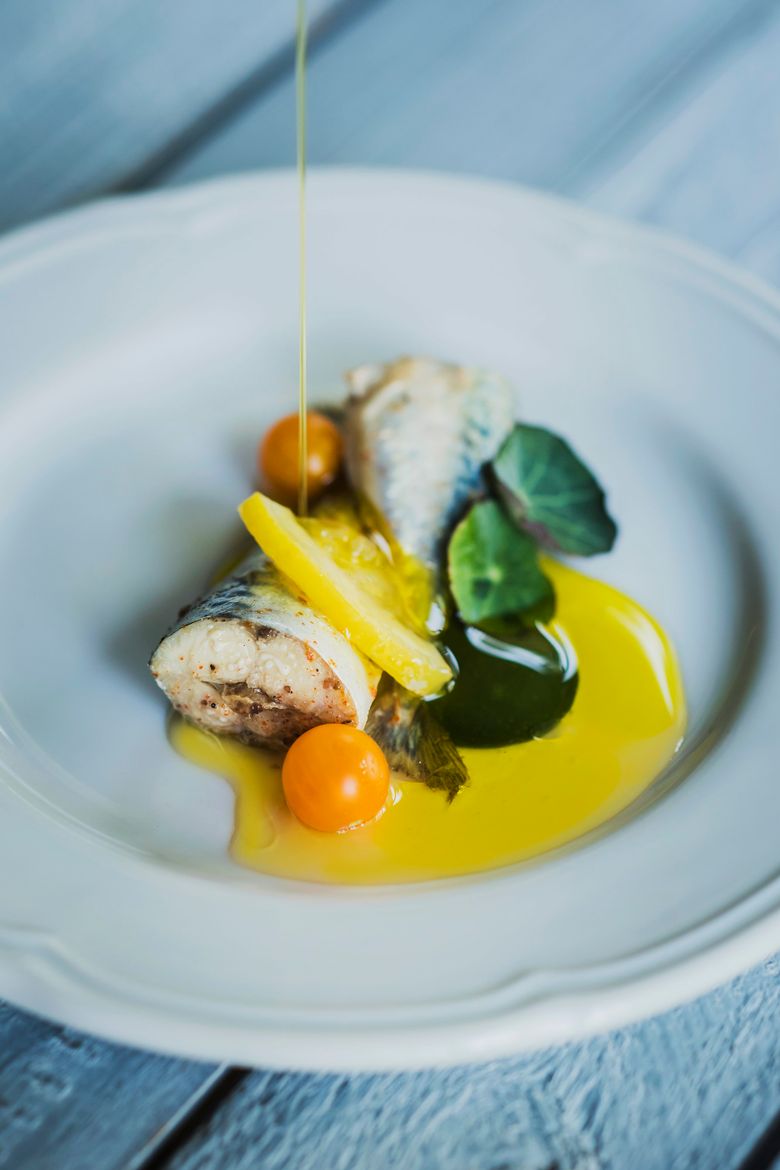 The filming is taking place in Bulgaria at the moment. Twenty episodes are planned that will broadcast in late 2018 and probably having constant reruns in the upcoming seasons. Croatian Chef David Skoko has every reason to be proud, and we can only imagine what fine delicacies he will prepare for viewers, teaching them about unique offer of Croatian cuisine.