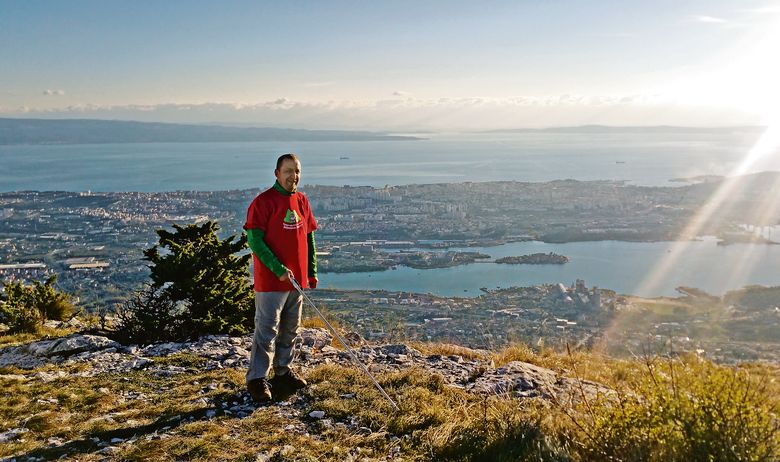 Being blind is a very challenging disability, but many who suffer such state refuse to surrender to despair. One such individual is Zeljko Brdal, a history teacher with a lengthy career in mountain climbing. So far, he managed to conquer more than eighty peaks, thus becoming a proud owner of the mountaineer’s golden medal achievement.

Zeljko lost his sight about 17 years ago, due to retinal illness. Before he became blind, he finished his education and found a job in the elementary school.  He also met his future wife. “I always see her in my mind as she was all those years ago. She really doesn’t have to worry about getting old or gaining weight,” he explains with a loud laugh. 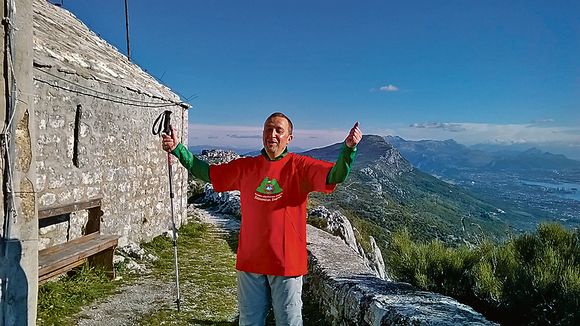 “My nickname is Rhino, because when I decide to do something, I do it,” Zeljko explained to LC source. He mentions that during his first climb ever, his colleagues didn’t even notice his disability. “We were reaching Petrova Gora Mountain in Central Croatia, which is about 500 meters high.  The leader congratulated all participants, noting that my success was distinctive. That’s when people started to turn around and question each other, searching for a blind person.”

Ever since then, Zeljko was spending every possible time in the highland forests. “One of my craziest adventures was the conquest of Snjeznica Mountain in southern Dalmatia. I flew with the plane to Dubrovnik in the morning, climbed the mountain, descended, and made a flight back home in the evening. “ 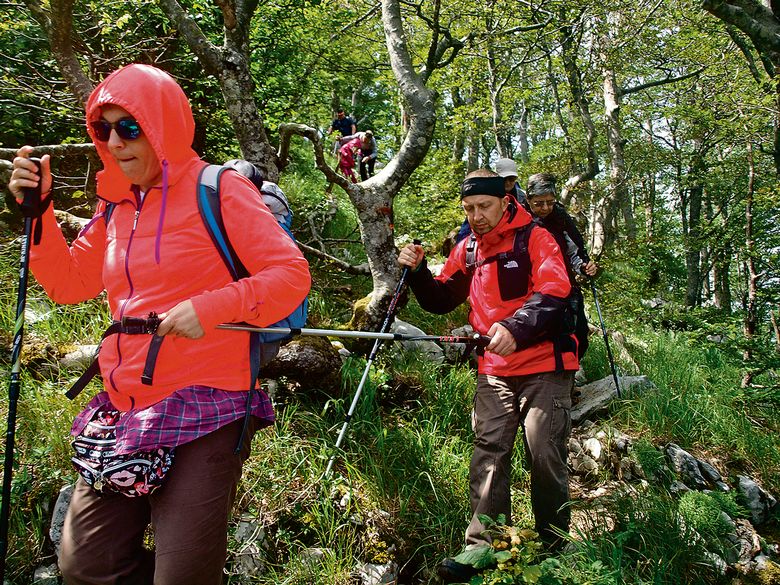 Zeljko climbs in the company of another hiker. This person walks in front of him, holding Brdal’s mountaineer stick, navigating him through the tracks. “My friends are my eyes in the mountain,” he explains. “They always describe our surroundings, to the detail that I feel as if my eyes are fine again. As we walk, they tell me what plants are in our vicinity, which trees have spread trunks above us, what kind of the ground we are walking on, and how the path develops.”

This contributes largely to his experience. “In addition to hearing and scenting, I get a mental picture of the mountain, thanks to my friends. I return the favor with jokes and keeping the positive vibes.” 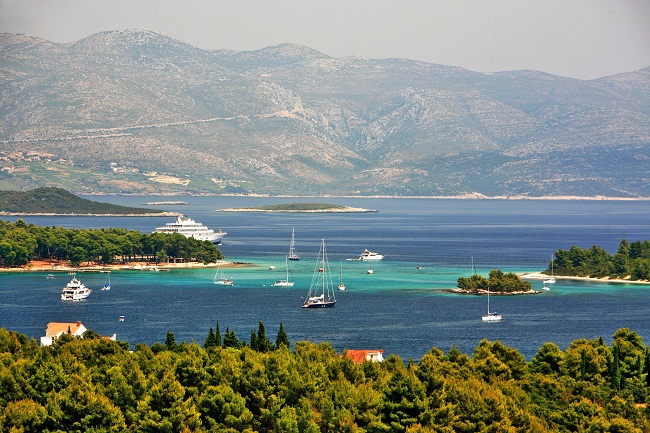 Zeljko is not intending to stop conquering peaks. As far as he is questioned, his career in mountain climbing has just begun. “I accepted my state to the fullest. The only thing which really makes me sad is the fact that I can’t see my daughter,” he states in a rare moment of being serious. Yet, it takes only a second for his mouth to smile again. “My next job is reaching the tops of Korcula, Peljesac and Lastovo. I think my 100th conquest will be finalized before this year’s end.”

An inspiration to many, Zeljko continues his quest, always in pursuit of new adventures.