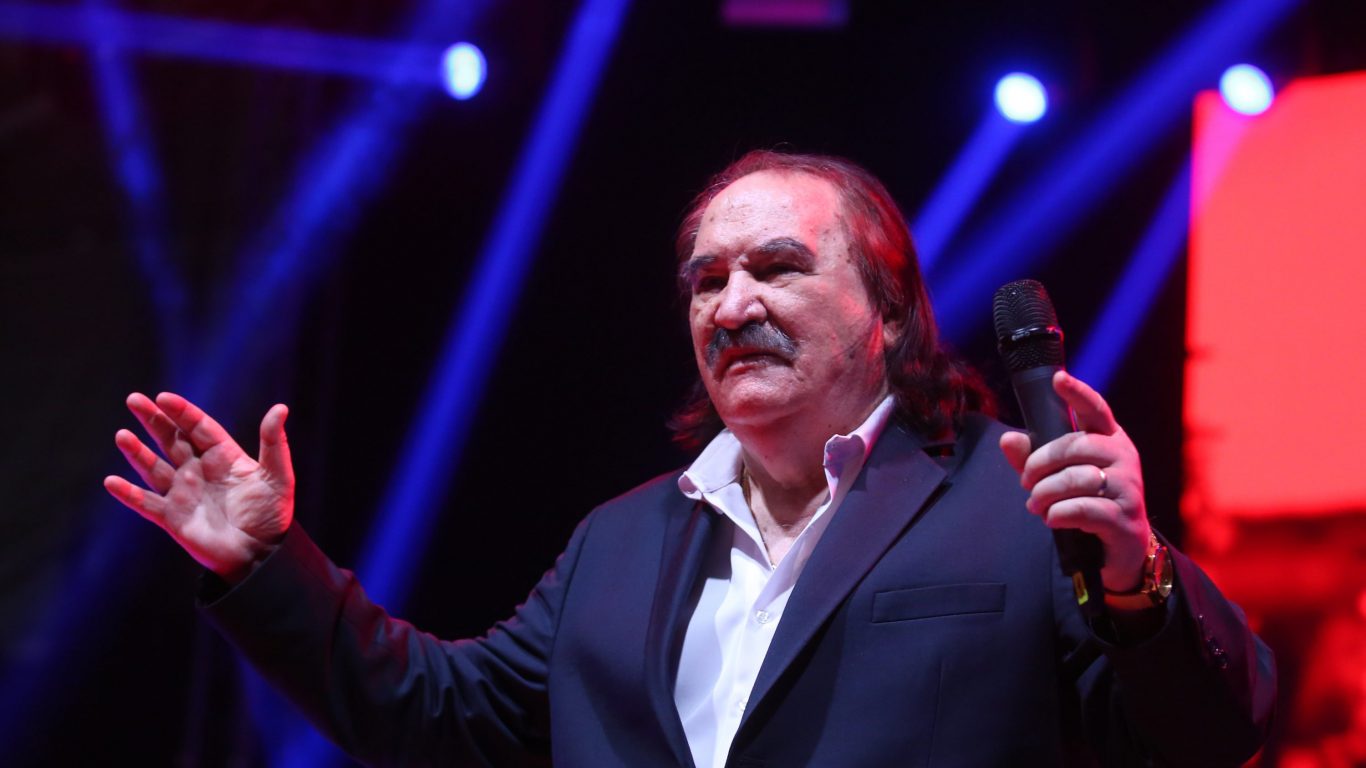 If you are even remotely connected with Croatia’s music scene, you are surely aware of Mate Miso Kovac. And in case you are not, it’s time to learn about one of country’s greatest celebrities. This Dalmatian singer is a sociological phenomenon, his songs strongly present in the collective conscience of Croats and neighboring nations. Even younger generations that are accustomed to YouTube and smartphones can easily recognize Miso’s voice, some even knowing his songs by name. 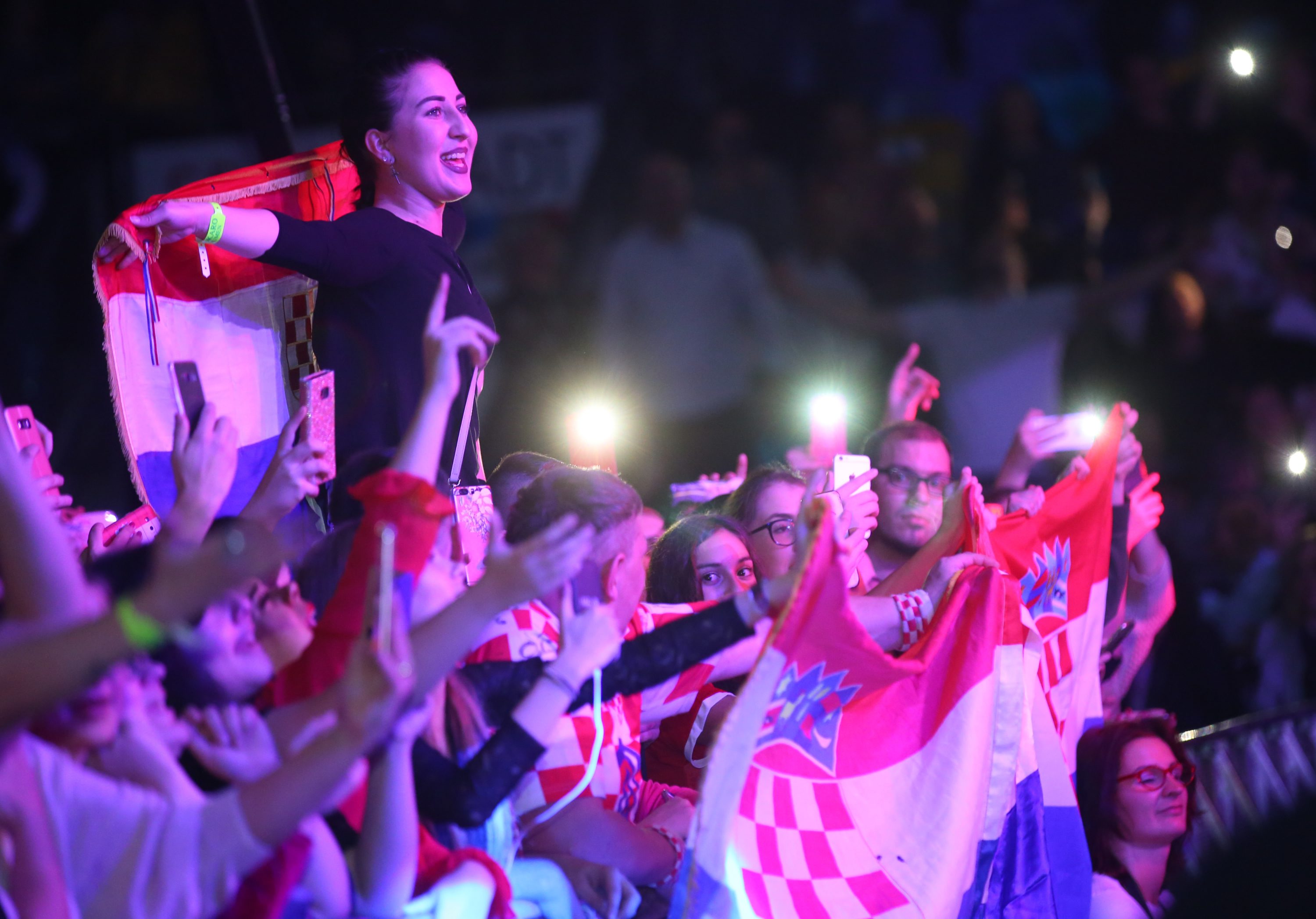 The entertainer has provided his audiences with hits such as Ti si pjesma moje duse, Svi pjevaju, ja ne cujem, Drugi joj rasplice kosu and Poljubi zemlju. The songs are usually associated with strong emotions and performed with passion that only Mate Miso Kovac can deliver.  No wonder, his life was filled with such powerful sensitivities from the very beginning.

Kovac was born during World War II and begun his musical career in mid-sixties. In a matter of years, he became a recognizable artist whose charismatic appearance never disappointed. During Yugoslav state, he openly declined to sing for political leadership of the time- a feat many wouldn’t even dare to consider. With arrival of Croatian independence he expressed some patriotic views but also had criticisms that probably closed a few doors to his career. 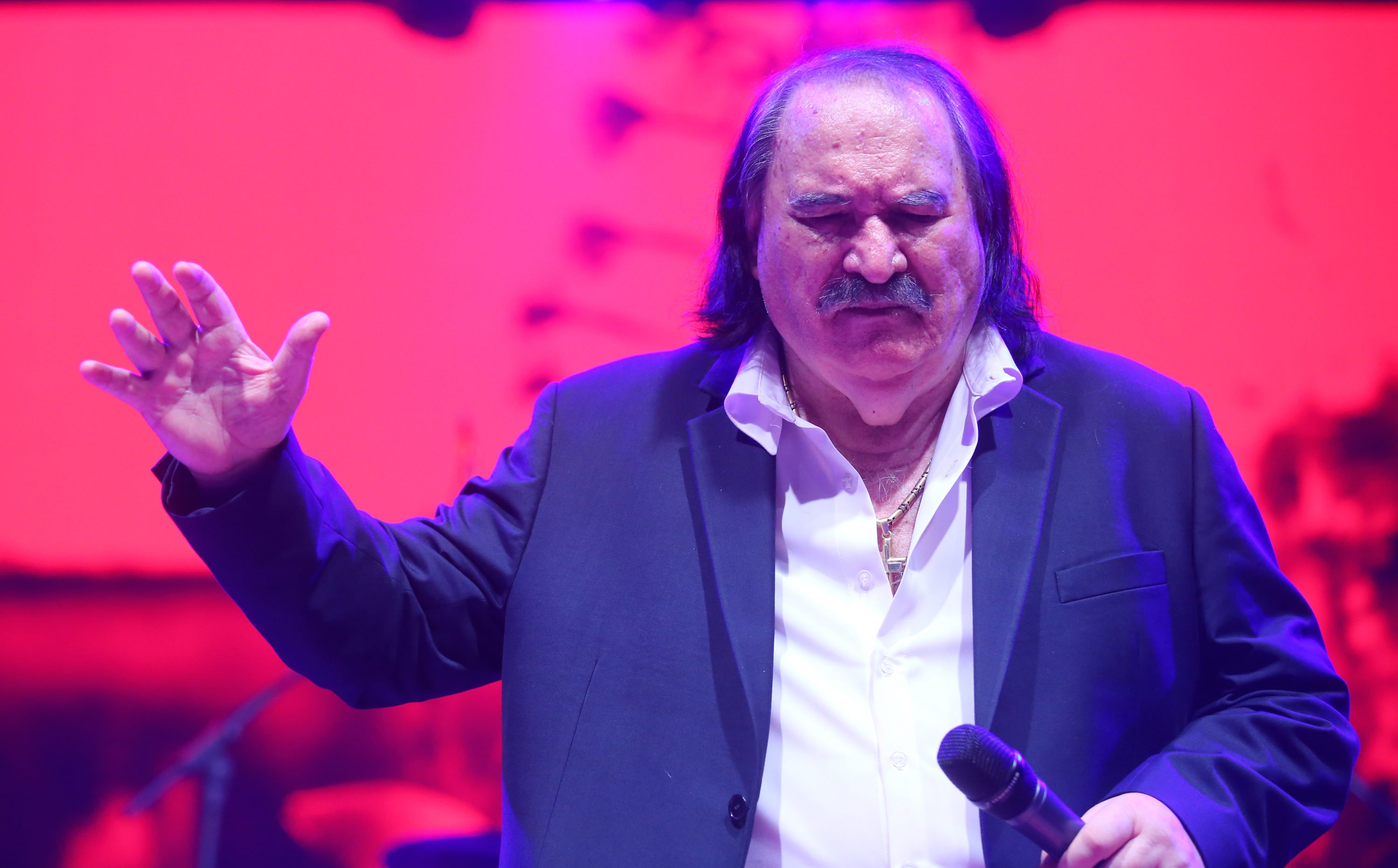 The life of Mate Miso Kovac has followed the turbulences of his surroundings. He divorced his first wife after four years of marriage. With his second wife he had two children, one of them being son Edi that became a member of elite Croatian military unit. The youngster was found dead one evening in Zagreb, and although official investigators concluded it was a case of suicide, Miso still maintains the view his child was assassinated. The huge tragedy has led to another divorce and singer’s own attempt to take his life in 1999. After having a few more relationships afterwards, he entered in another marriage that is still active today. Not a stranger to scandal, the singer has always been in the center of attention of audiences. This boosted the popularity of his live performances and stadiums were easily filled up to the last seat. Miso would gladly share some of his earnings to humanitarian causes such as construction of highways between Zagreb and Split. He also assisted the families of tragically deceased American firefighters following 9/11.

Always faithful to his own Dalmatian identity, Miso is one of region’s most recognizable individuals and a living legend of his native City of Sibenik. His songs even managed to premier on another planet at one point. 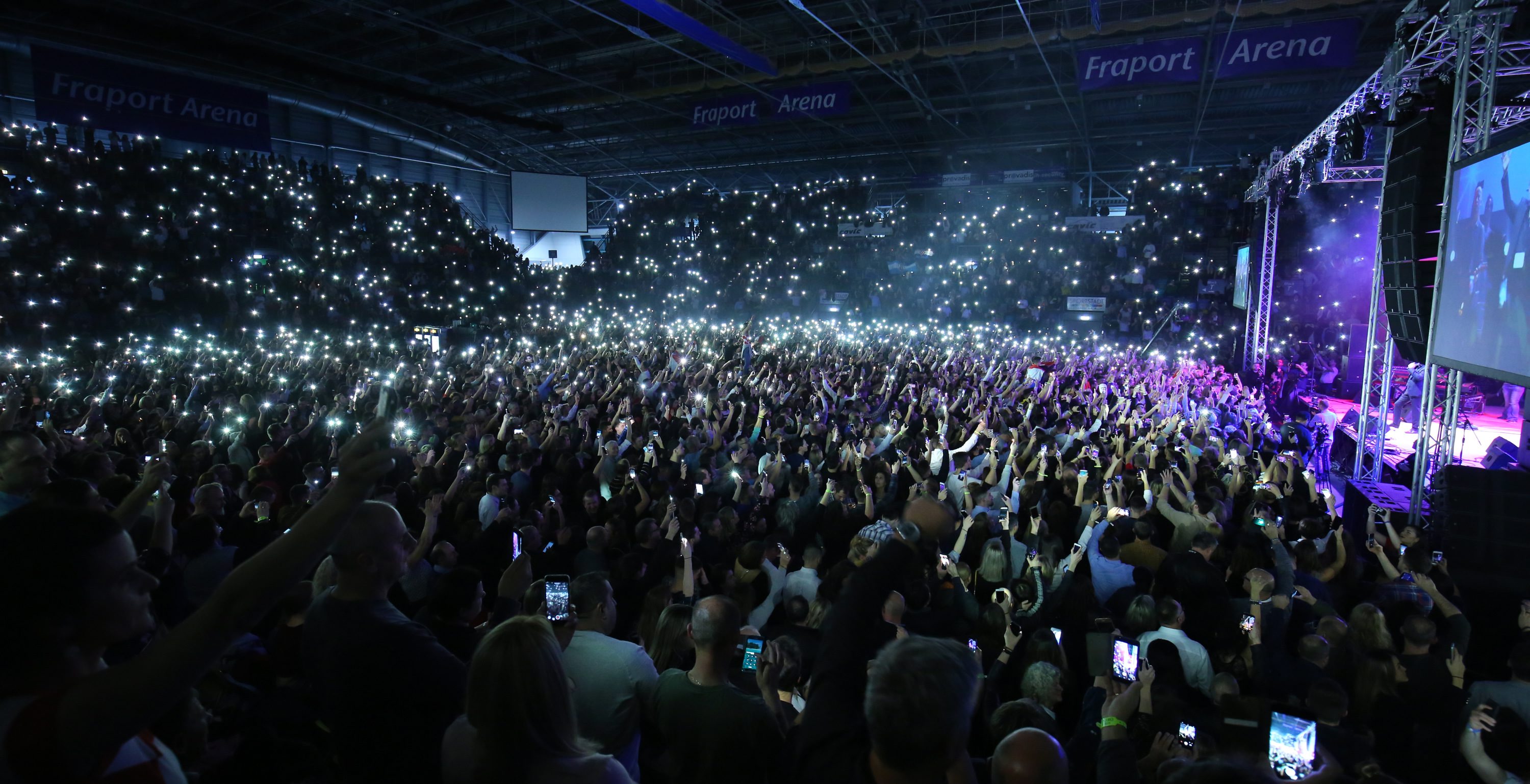 If you are already a fan of Mate Miso Kovac, you’ll be glad to know his concert will soon take place in Split Spaladium Arena. The tickets for this beautiful upcoming event are just one click away.  If you are not yet aware of this Croatian living legend, this may be a great opportunity to meet him in person.  It will certainly be a night to remember.