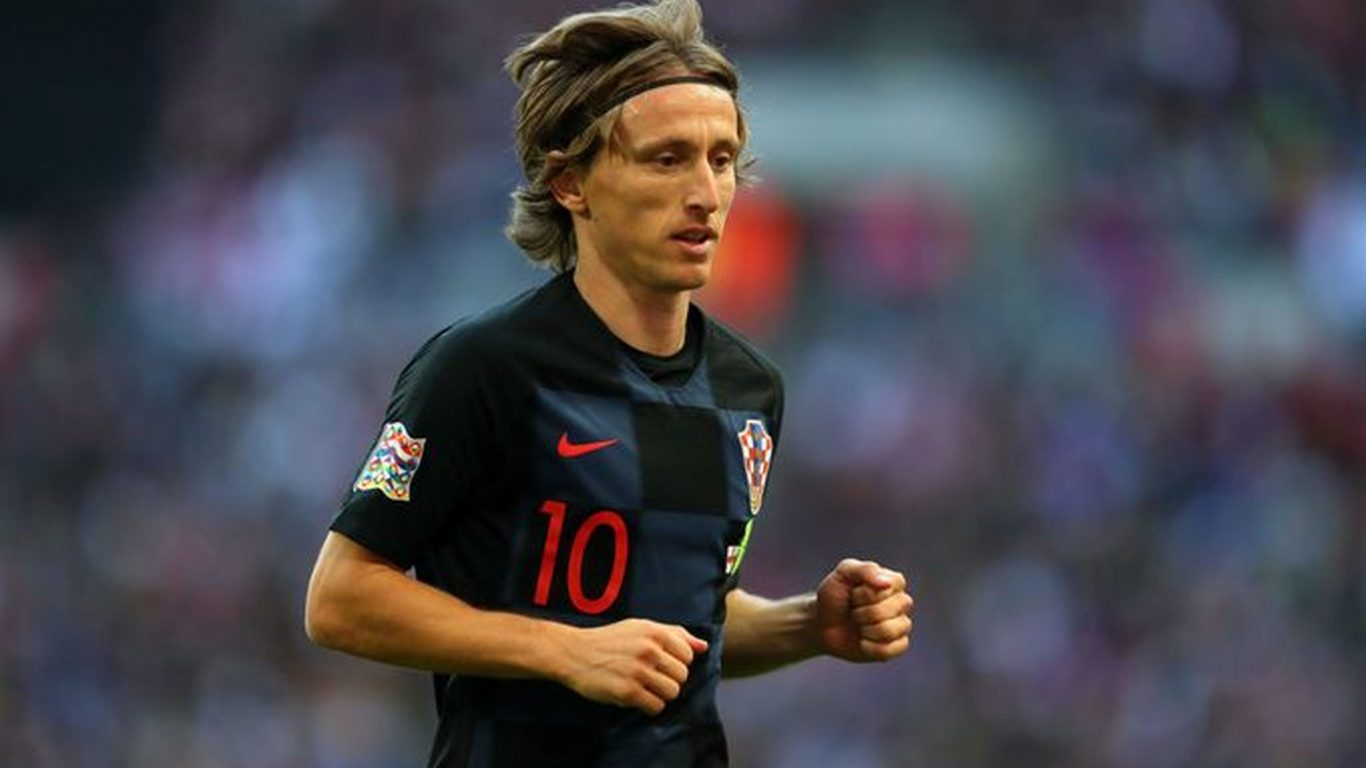 Even before the last Soccer World Cup, Luka Modric has been a synonym for football expertise. Pairing talent with passion, this player has become one of Croatia’s most prominent ambassadors and the recognitions just keep coming in. So far, several influential organizations have proclaimed Luka to be the world’s greatest soccer player. Now, International Federation of Football History & Statistics (IFFHS) has joined the praise and decided Modric to be the best soccer player on global level.

The Swiss-Headquartered organization has given Modric 272 points for his sport performances, which was more than enough to prevail over the second positioned Lionel Messi with 128 points. Third position belongs to Belgian master of art Eden Hazard. Christiano Ronaldo ended on tenth position.

But Modric is not the only Croatian soccer expert that celebrates after IFFHS published their results. Zlatko Dalic, the key person of Croatian National Team has been proclaimed the second-best manager in the world, bested only by French Didier Deschamps. The best coach in the world is Zinedine Zidane.

What to expect from future? Knowing Luka, more goal hits and titles are going his way. We are far from stop seeing his moves on the field. One can only expect more great things to happen in the future. Keep following Croatia Times and learn about his successes.