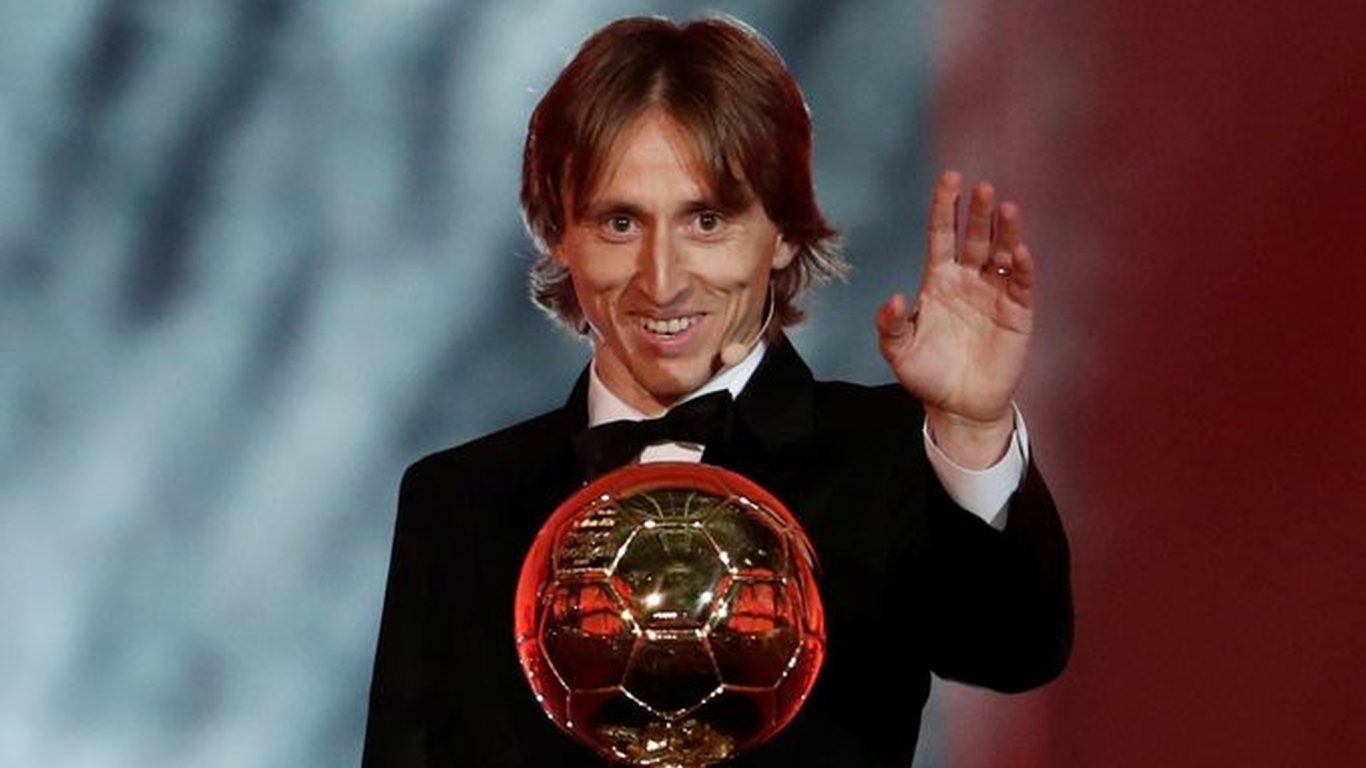 Just a few days after being proclaimed the best soccer player in the world by influential IFFHS Organization, Luka Modric gained another astonishing recognition. The leader of Croatia’s national team has been awarded Ballon d’Or, a prestigious award provided by votes of journalists associated with France Football Magazine.

Modric has won the competition with impressive result of 753 points. He is followed by Cristiano Ronaldo (476) and Antoine Griezmann (414). This is the fourth important award for Luka this year, who was named to be the best footballer by UEFA, FIFA, IFFHS and jury of last World Cup in Moscow.

“This is a unique feeling. I am both happy and honored,” Modric said following the proclamation.”It is difficult to express my feelings at this moment. I am grateful to everyone that contributed to this award. To my coaches, fellow players, Real Madrid, Croatia’s National Team and my family, of course. They are people that fulfill me as a person.

It is interesting to note that for the last eleven years, Ballon d’Or was constantly being won either by Messi or Ronaldo. The last laureate that wasn’t part of this couple was Kaka in 2007. Messi and Ronaldo did not appear on the award ceremony, following the established pattern. Despite expressing their congratulations to Luka, it does seem they are at odds with his success.

As the first soccer player that was proclaimed best on World Cup and by both FIFA and France Football in the same year, Luka Modric has entered history. One can only watch his skill on the field and thrill in this fascinating game called football.