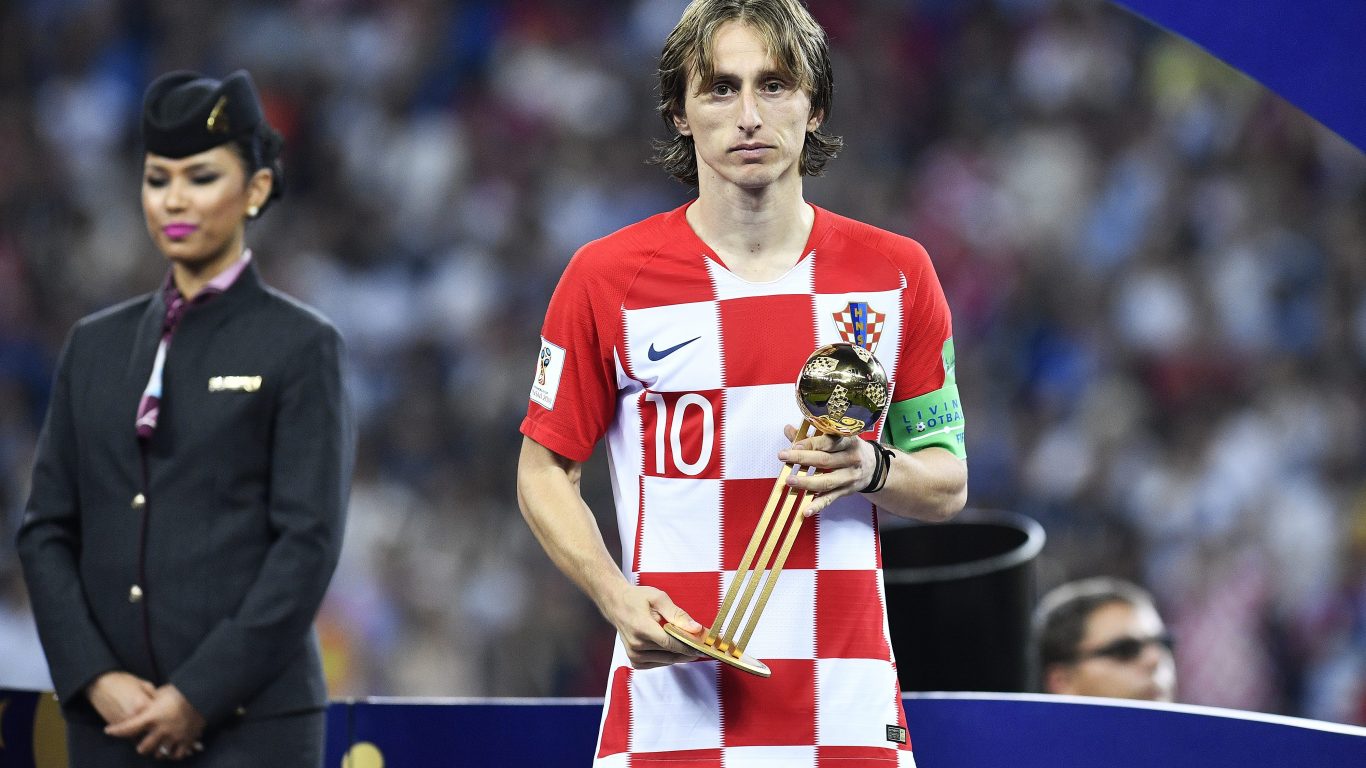 Yesterday viewers across the world have watched the finals of FIFA World Cup in Russia. France has won over Croatia, but not before the checkers-wearing team won hearts of fans across the globe. A generation of fantastic Croatian players has ended their tale with silver medal, and wrote their names in history of this fascinating game.

Luka Modric has been proclaimed the best player of the tournament, which is an achievement second only to the grand prize. But the tale of this Croatian champion is truly remarkable, and can serve as an inspiration to many. 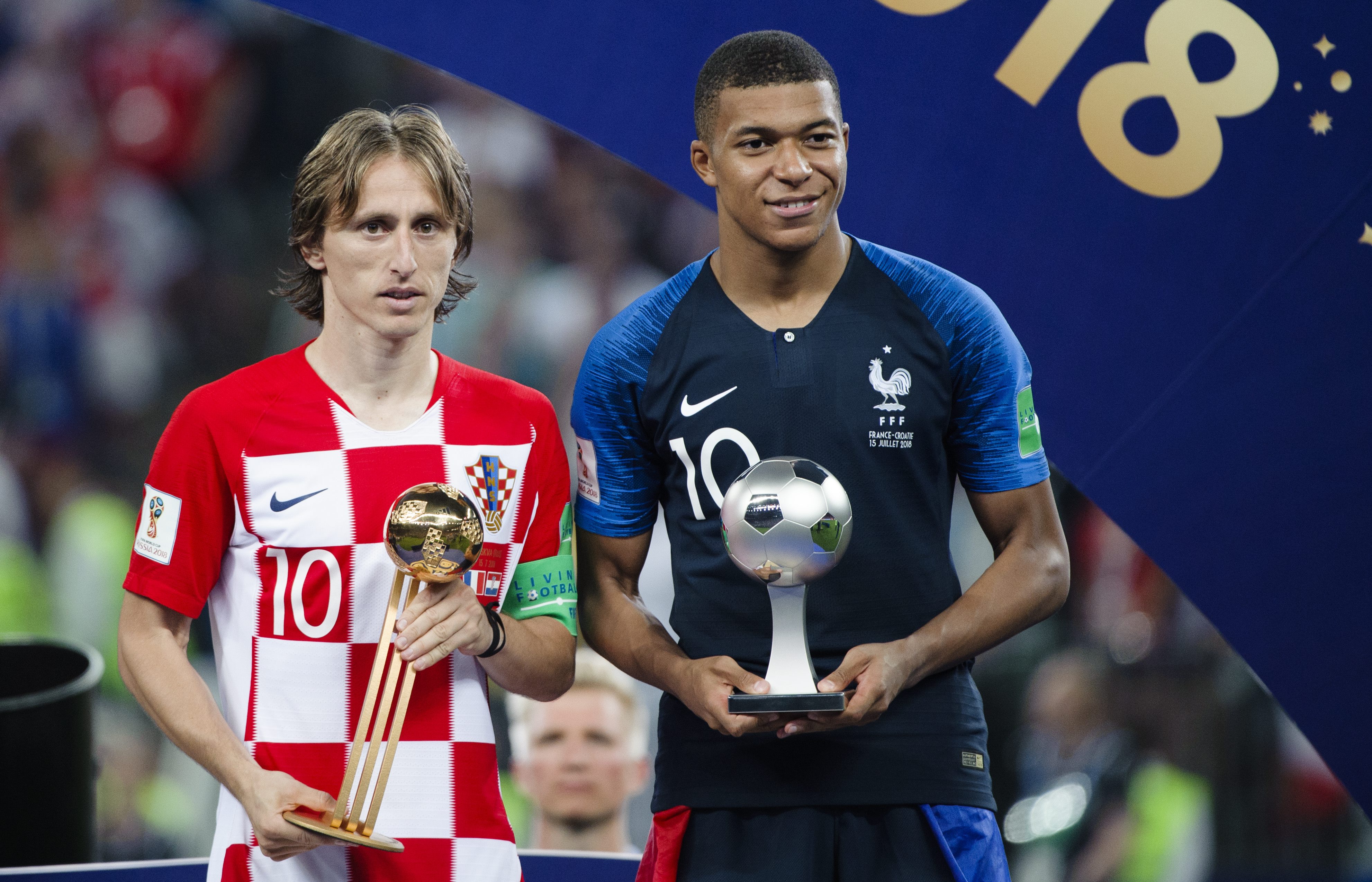 Luka spent his early childhood in Modrici village, a tiny settlement in vicinity of Zadar. His father was an airplane mechanic, while his mother worked in textile industry. Life was difficult in those times, and Luka had to help his family in work even at early age. Surprisingly, a documentary movie about these parts of Croatia has filmed five-year old Luka Modric as a shepherd in 1990. Here is an insert of it:

The film was directed by Pavle Balenovic, the main topic being life of wolves in Croatian highlands. Unfortunately, this modest way of life would soon turn into war-torn reality, as Croatia had to fight for its independence. During early nineties, Luka had to flee with his parents. Their house was burned to the ground, and grandfather was executed for simply being at the wrong place and time. Many would succumb with such early pressure in life, but not Luka. After the grim era of war, soccer came to his life. And the rest is history, peaking at the moment when Luka became the best player in the world. 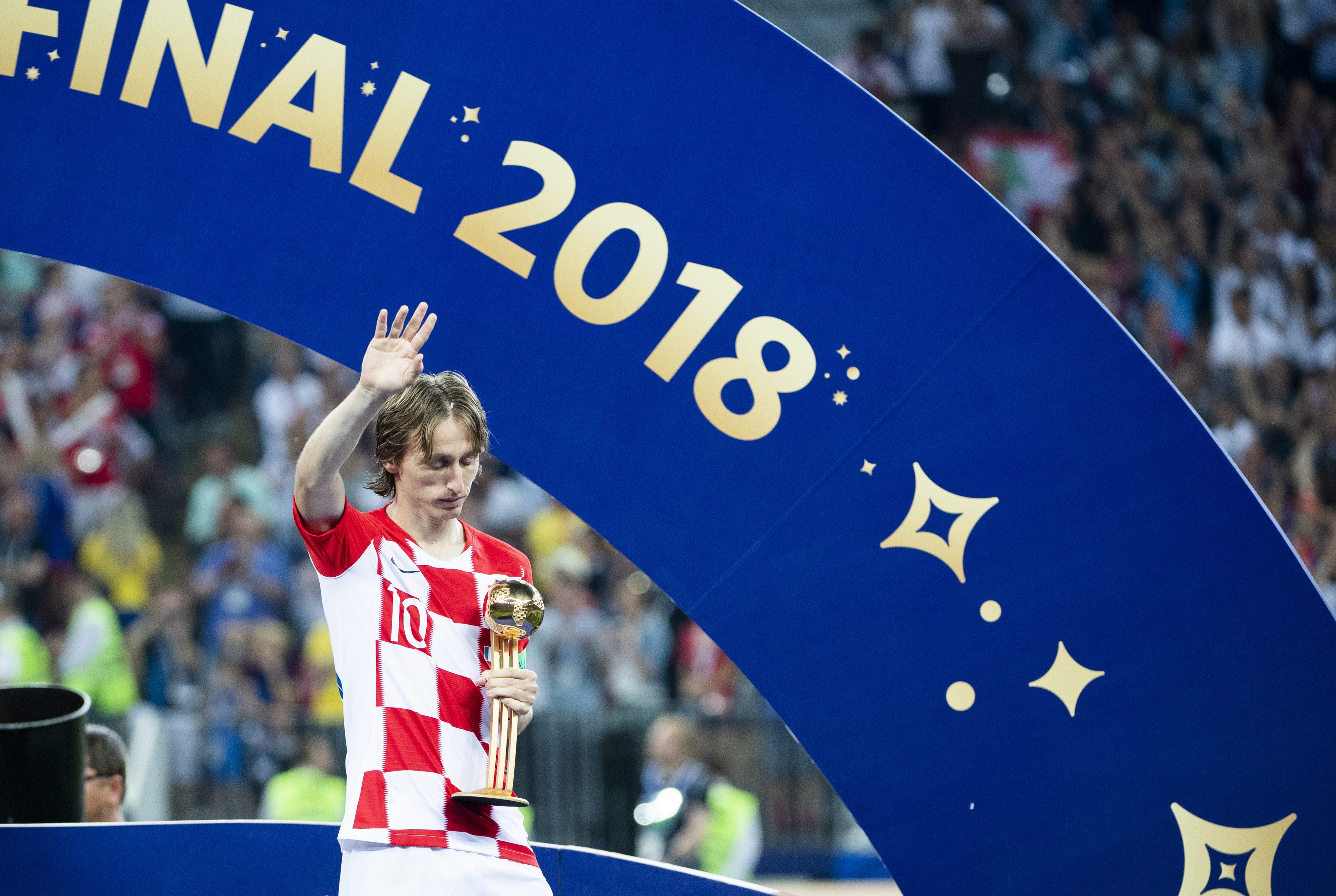 A living legend of football, Luka was forged in harsh conditions of war and modesty. We are more than certain that a movie about his life will enter production in close future. It is really a story worth telling and will be inspiration to many, not just soccer fans.

Great but sad story. Wish Grandpa could have been here to watch with pride. Had the privilege to watch watch Croatia beat Spain in the Euro Cup with residents while Zadar 2 years age. That was one happy town?