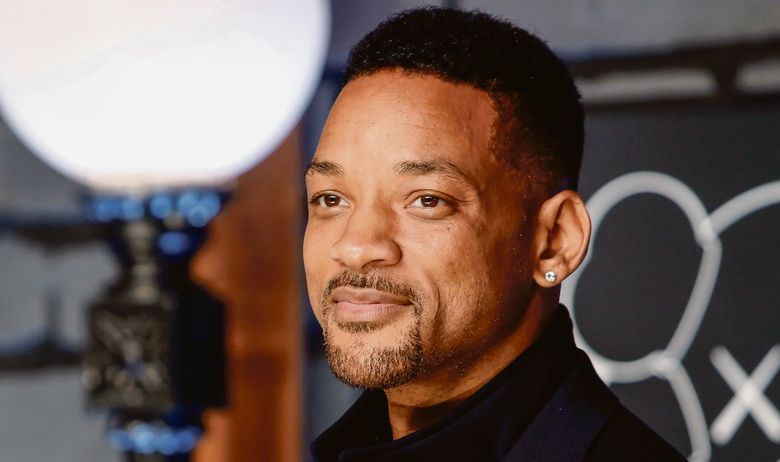 Will Smith, one of Hollywood’s top actors is scheduled to perform in Croatia this summer. His gig won’t be of acting nature, however, as he will be visiting as a hip-hop artist, joined with his friend DJ Jazzy Jeff.

The duo will be a part of MTV SummerBlast Festival, a musical event being held in Croatia’s coastal town of Porec. The festivity gathers thousands of electronic music fans, and its 2017 edition will bring notable DJ stars onstage, including Dimitri Vegas, Duke Dumont, Far East Movement and Mike Perry.

According to organizers, Smith is very eager to visit Croatia and is looking forward to his performance. “A lot of Will’s friends have already been here, and were greatly impressed with Croatian hospitality. This is how he heard about us” Joe Basic of MTV SummerBlast noted to LC source. “He himself expressed desire to arrive and take part in our event.  He is also coming here with his family.”

Last year, MTV SummerBlast featured more than 10 000 attendees, and had a marvelous stage of 300 square meters in size. The whole event took place right next to the sea, and there are no reasons to doubt that upcoming edition will surely go even further.