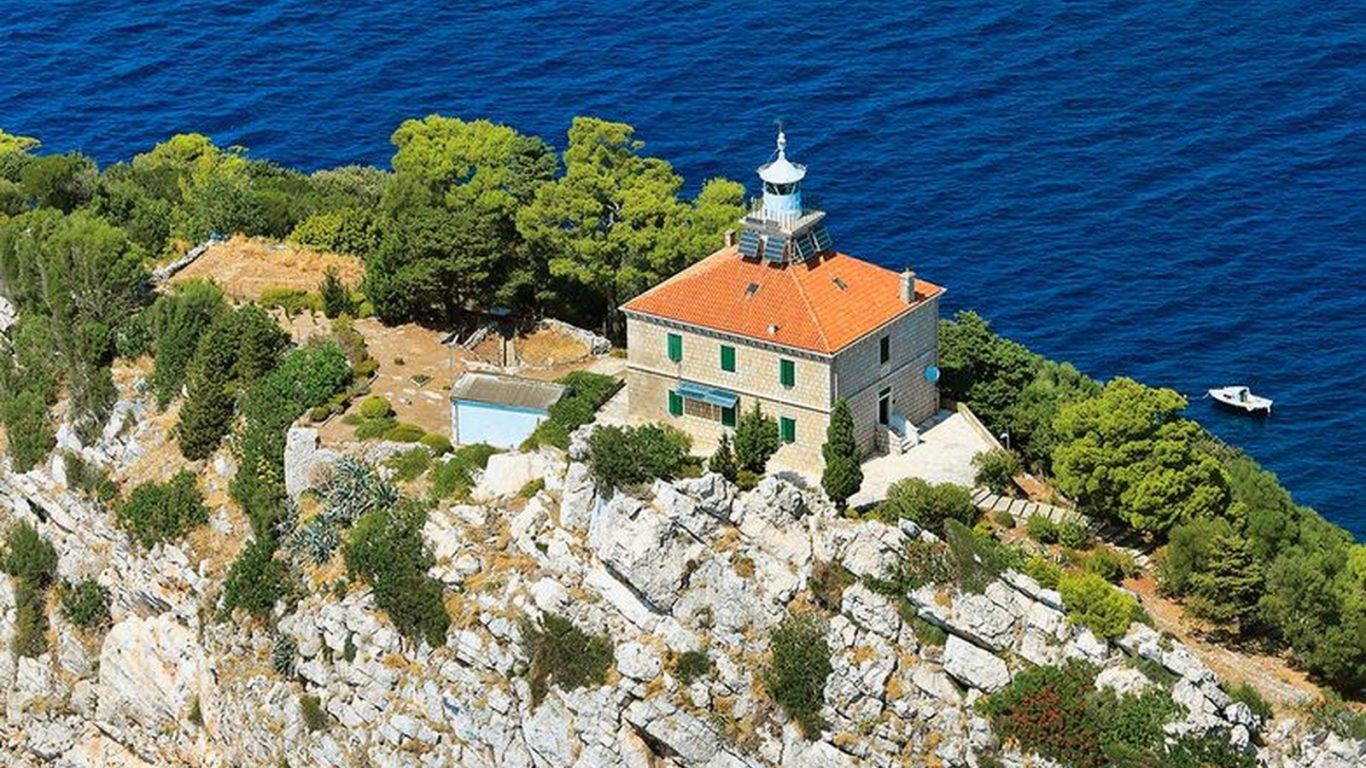 There is something genuinely romantic about lighthouses. Picturesque by default, some of them have even been turned into top-quality accommodation facilities. But rare are people who know what it takes to be a lighthouse keeper. The upcoming book by author Jurica Gaspar, entitled ‘Legends of the Light’ (Legende Svjetla) might change that.

Jurica has spent his childhood in several lighthouses, due to his father being one of the keepers. Before automated computer systems took their work, these people would take care of the onsite gear, safeguarding the passage of ships passing by. As their duty was literally constant, it was a habit for their entire families to settle in the lighthouse. 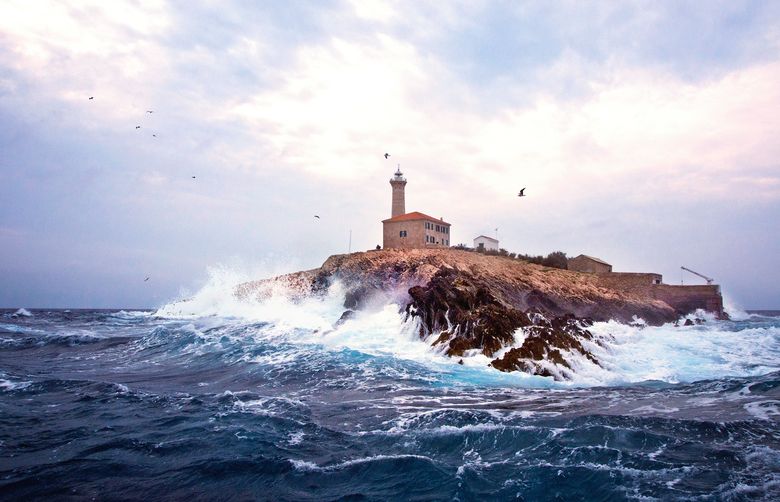 “The keepers had to be married, it was a requirement,” Gaspar mentioned to LC Source. “It was a psychological thing. If you live alone on the island for a long time, it kind of influences your mental stability. So the company was needed.” He then remarked a rather unfair practice. “Wives of the keepers would usually work as much as their husbands. Yet, they wouldn’t be paid, neither would they receive benefits.”

In past, Croatian coast had almost 100 lighthouses. Now, only 48 of them are on active duty. All of these are equipped with automatic computer systems, meaning they don’t need much human surveillance. However, 17 of these are still manned. 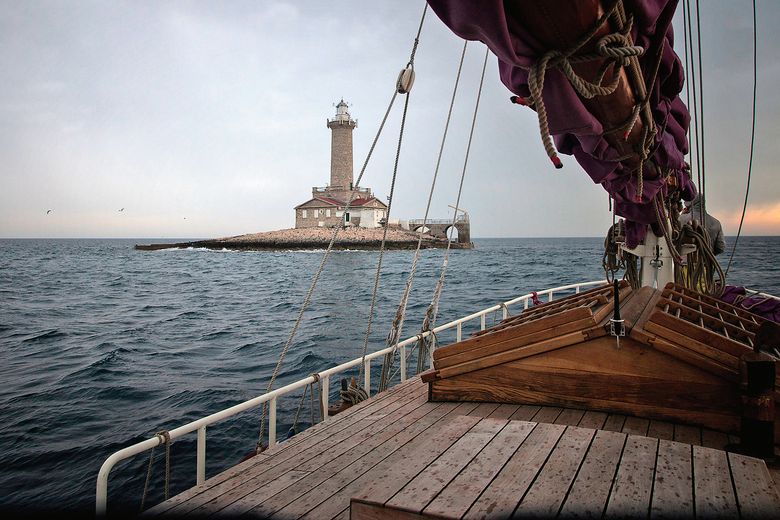 “On average, keepers change every 15 to 30 days. They don’t bring their families to lighthouses anymore. Their primary duty is to maintain the gear and inform the coastal authorities in case of malfunction. The repair crews usually resolve them in a single day.”

Today a skipper and a journalist, Gaspar recalls numerous moments from his lighthouse-influenced childhood. “We never lacked fish, of course,” he giggles. “We always considered meat as a delicacy, since we had to go offshore to acquire it. And it was a custom for keepers to make their own bread.” Gaspar family even had their own vegetable gardens, in order to spare themselves from going to the grocery store. 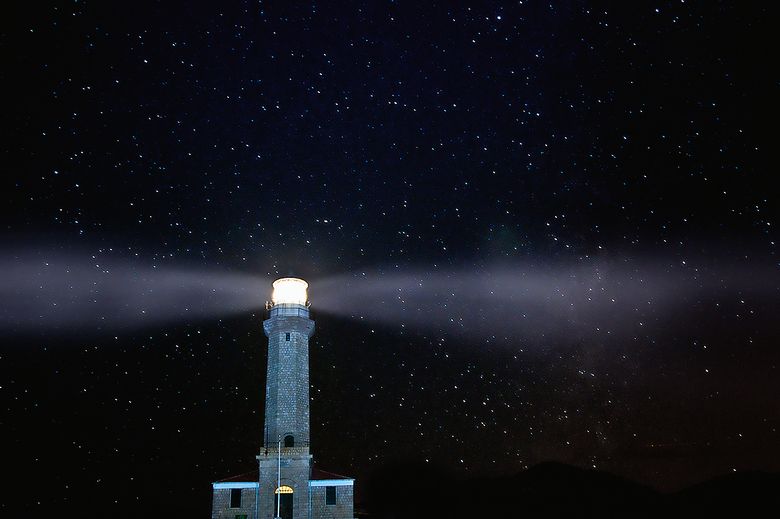 “The technology of the time involved a weight which would hang throughout the entire length of the structure. Several times during the day, including the nighthours, keepers had to climb on top and pick it up from the building’s bottom” Gaspar explains.

But it was not all idyllic. His mother even lost her finger while dealing with a certain piece of equipment. “As I mentioned before, she wasn’t on the payroll, so she couldn’t receive any specific payment for her injury,” he recalls the accident.

The book, which will hopefully be translated to English, won’t just include Jurica’s earliest memories. A significant portion of its content will deal with lighthouses which are currently active in Croatia. He visited all of them, determined to tell their tales. Without question, the book will certainly be a worthy investment of one’s reading time.

Can you tell us more about this? I’d care to find out more details.

We don’t know much about the book but you can learn more about Croatian lighthouses here:
https://bit.ly/2QZw9Yr