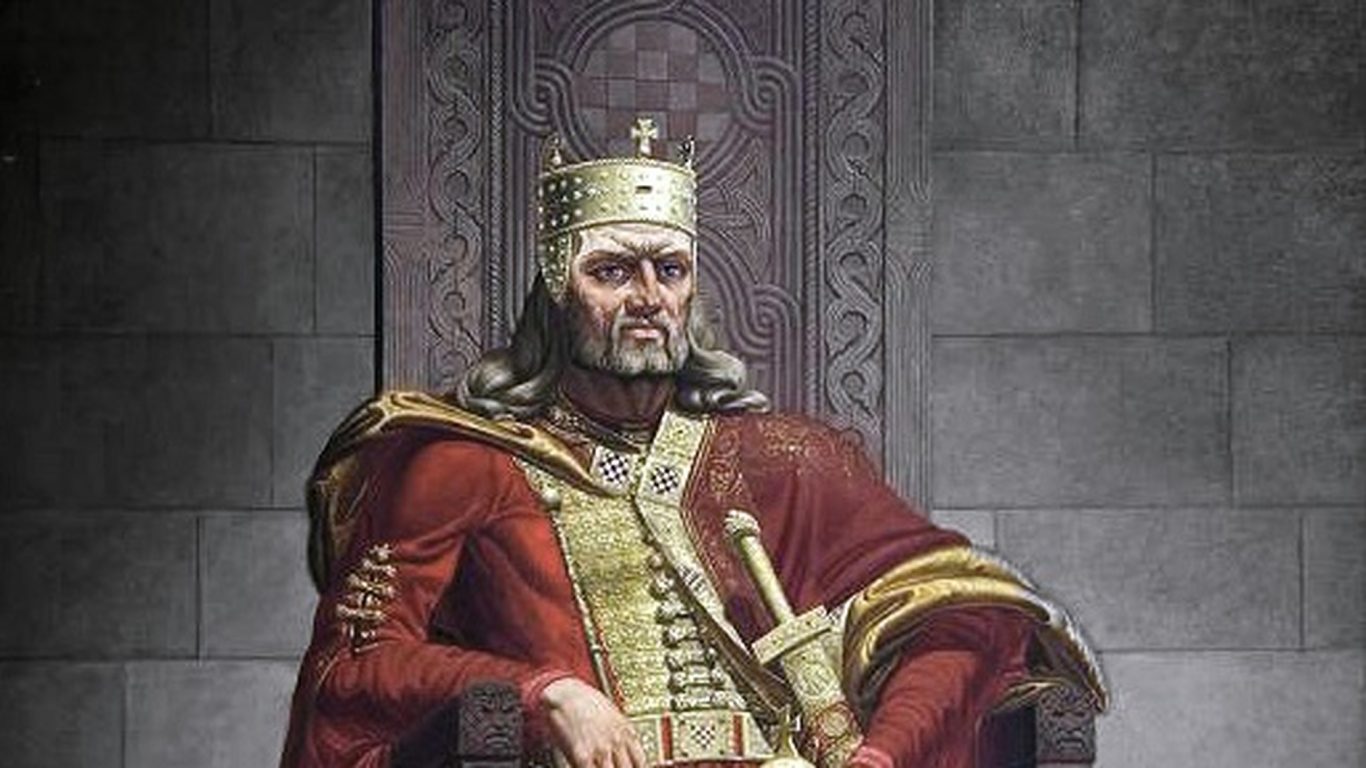 Having long history and rich culture, Croatia developed a lot of local tales and legends. One of them speaks about Croatian crown belonging to the country’s first king, Tomislav. To contemporary archeology, this legendary item has been lost. However, people believe the crown has actually been hidden by someone, and waits to emerge in case of need.

In 15th century, small-scale wars between local nobility have been quite common in Croatian regions, especially with the king’s throne vacant. During one such occasion, the Croatian Crown was supposedly been transported to Italian Napoli. However, the carrying fleet came under attack by a certain throne pretender, determined to steal the royal ornament.

One ship managed to evade the conflict and has found haven in Raski Cove of Istria, in the valley of Blaz. Some suggest that Croatian Crown, along with other majestic treasures, lies hidden somewhere on those premises even today.

Another legend associated with the crown is dated several centuries later. According to this story, a Venetian tax collector has traveled through Istria, taking money from local Croatian populace. The custom of the time was to host this individual in the village leader’s house and offer him food and drink.

One of these Croatian elders, called Grgo Belavic, brought a lot of wine to the table. The tax collector and his party soon got drunk and literally collapsed while sitting next to the table. Then Grgo took the Croatian Crown of King Tomislav, to which he was a keeper, and made fun out of the foreigners. Mocking their imaginary rule over Istrian people, he has somewhat foreseen the future, as Venetian state would soon crumble.

The next morning, the tax collector’s party had a nasty headache and remarks about strange dreams. But nothing was suspicious enough to put Grgo in question. He just grinned to their state, keeping the crown on safe place. The party moved on, while Istrians made their point.

If you discover a luxurious crown on the shores of Adriatic Sea, take good care of it. Who knows, maybe you have just discovered the Croatia’s oldest proof of independence and sovereignty.