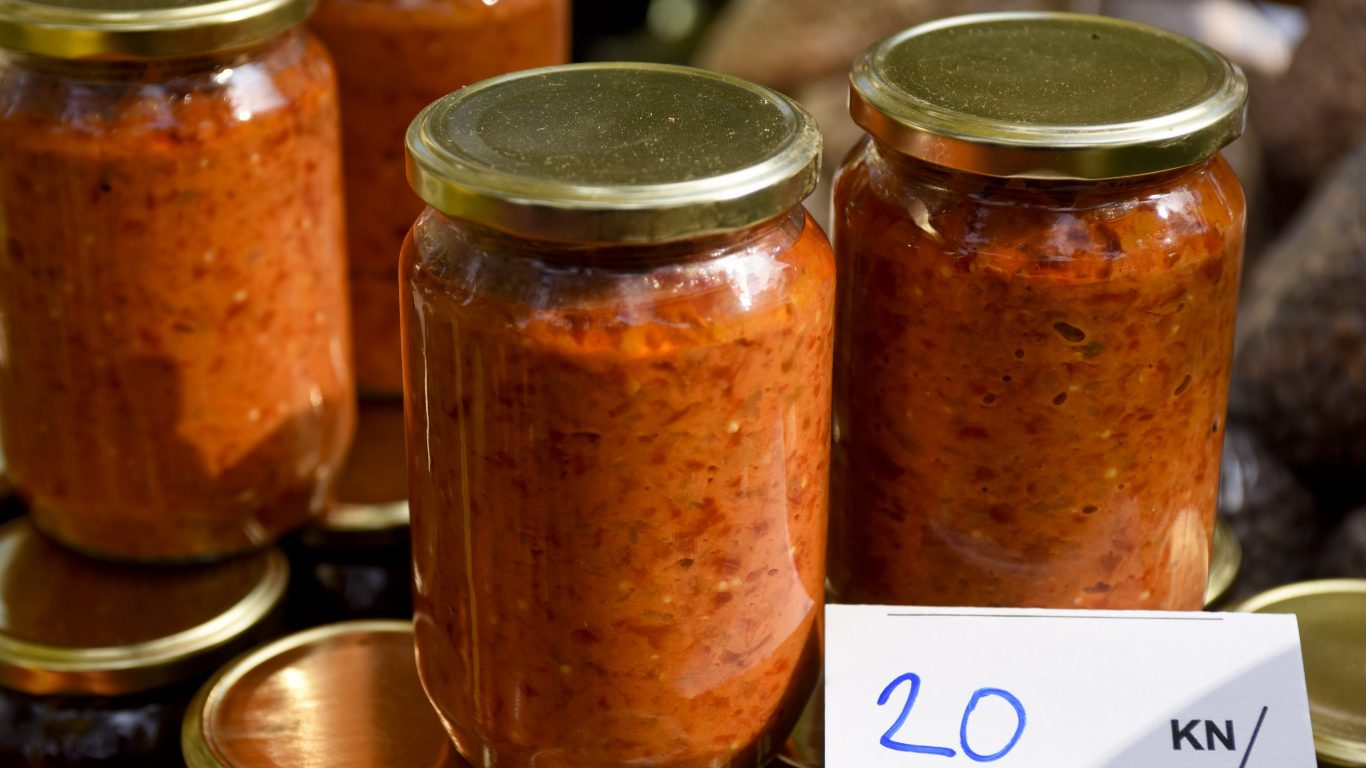 Early fall season puts all Croats in the same mood. The nation collectively becomes literally obsessed with only one thing: making the best ajvar spread possible. The word in italics describes a popular food that is made from red peppers. Once calendars switch to colder time of the year these ingredients reach their full potential. Following the harvest and appearance on local marketplaces, the ajvar-craze becomes an everyday reality.

Almost every residence, especially in continent part of the country, makes its own ajvar spread. There is constant search for new recipes and experiments are constantly taking place to improve the taste. Some add new spices, even those that are not traditionally associated with the dish but became available in recent years.  Some safeguard their ajvar-preparing instructions as a family secret, sharing it only with their own bloodline. 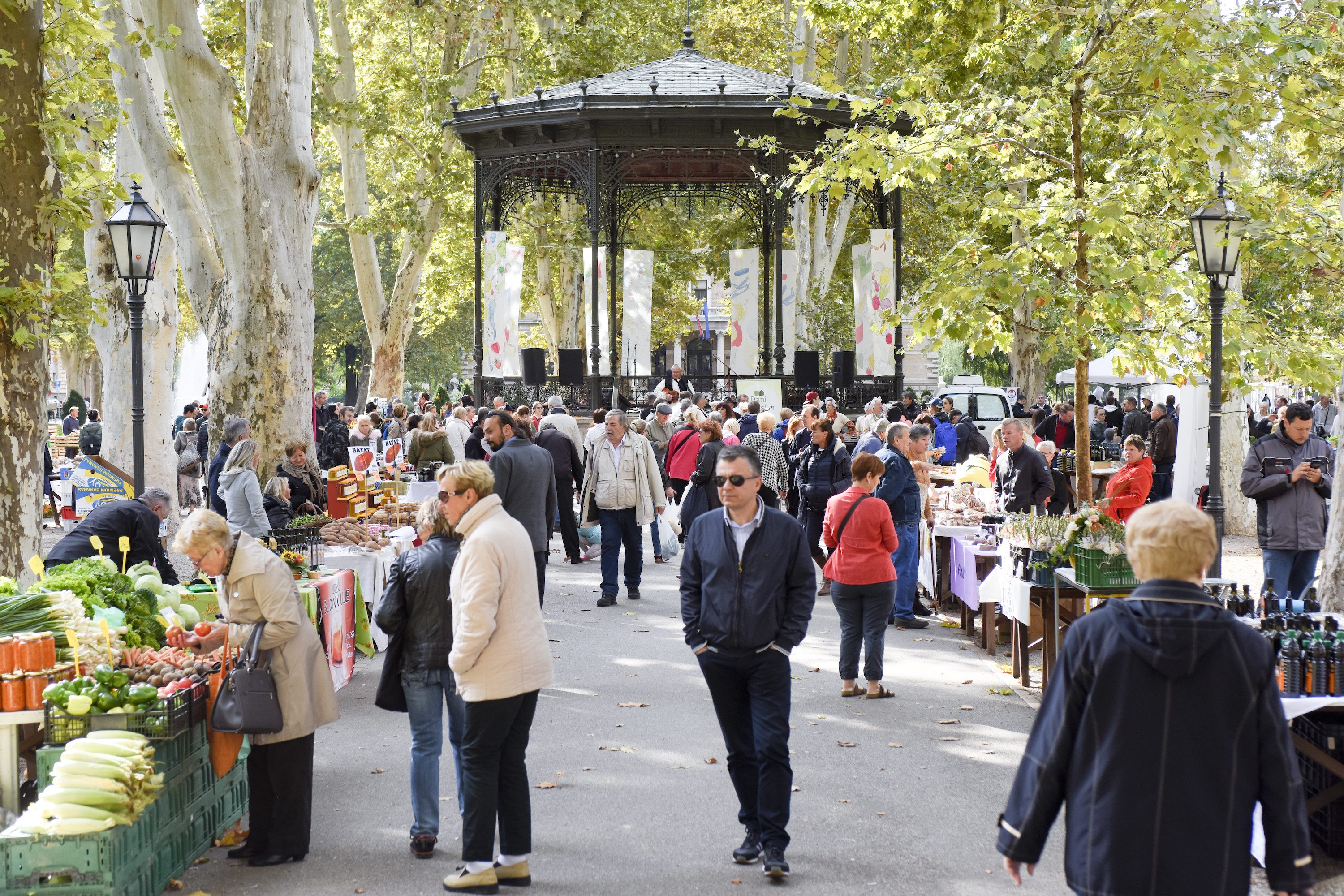 Interestingly enough, even new generations are keen to make ajvar. It is not uncommon to see younger people taking an active role in spread preparation. Moreover, ajvar-tasting contests are also not rare, some taken quite seriously on local level. Expect chefs in the local restaurants to have their own takes on popular dine but one can be sure they won’t go too far from tradition.

Ajvar is usually coupled with meat dishes, such as cevapi or grilled skewers. However, one can find it even in burgers at some points. The spread goes well with a simple slice of bread, especially if it has a strong aroma. The spread is usually prepared in two kinds, one mild and one spicy. Some food companies produce their own ajvar, their jars being available in every season throughout the year.

If you consider making your own ajvar spread, here is a recipe you may try!

How to Make Ajvar?

Roast the peppers and eggplant in the oven. Once this is done, put the peppers in a plastic bag and close it firmly. This will cause their skin to detach from fleshy bits, making the removal much easier. Take out the petioles, as well as seeds from the aforementioned veggies, and insert them to your kitchen appliance for mashing meat.

Take a large cooking pot, and pour all oil to the bottom. Heat it, and insert the mashed vegetables. During this period, you must constantly stir the ingredients, as they might stick to the bottom and get burned easily.

Once the liquid evaporates, and once you can see the bottom of the pot while stirring, you are free to add salt according to your tastes. Put the minced garlic and hot pepperoni into the pot and continue stirring until you are satisfied with the texture.

Ajvar needs to be accommodated in sterilized jars, which have to be tightly closed. Leave it in the cold and dark space.

Idea: Put custom labels on a nice jar, and have your home-made ajvar as an always-ready gift for family and friends.