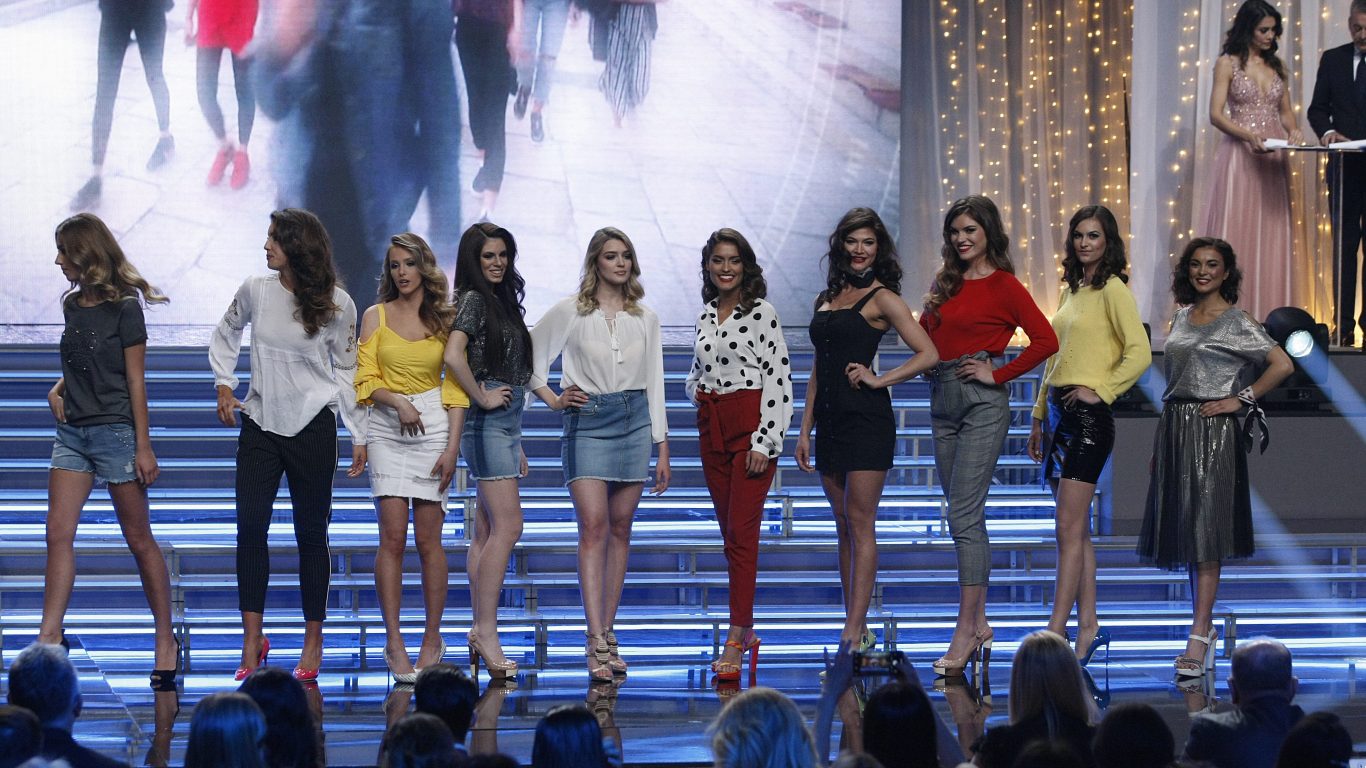 Probably the most important beauty event in Croatia, the Miss Universe competition has just concluded. The prestigious spectacle had a rather unique guest of honor: Ivana Trump, the first wife of current American President and a former model with origins from Czech Republic.  Ivana has also been a part of jury that governed the selection. 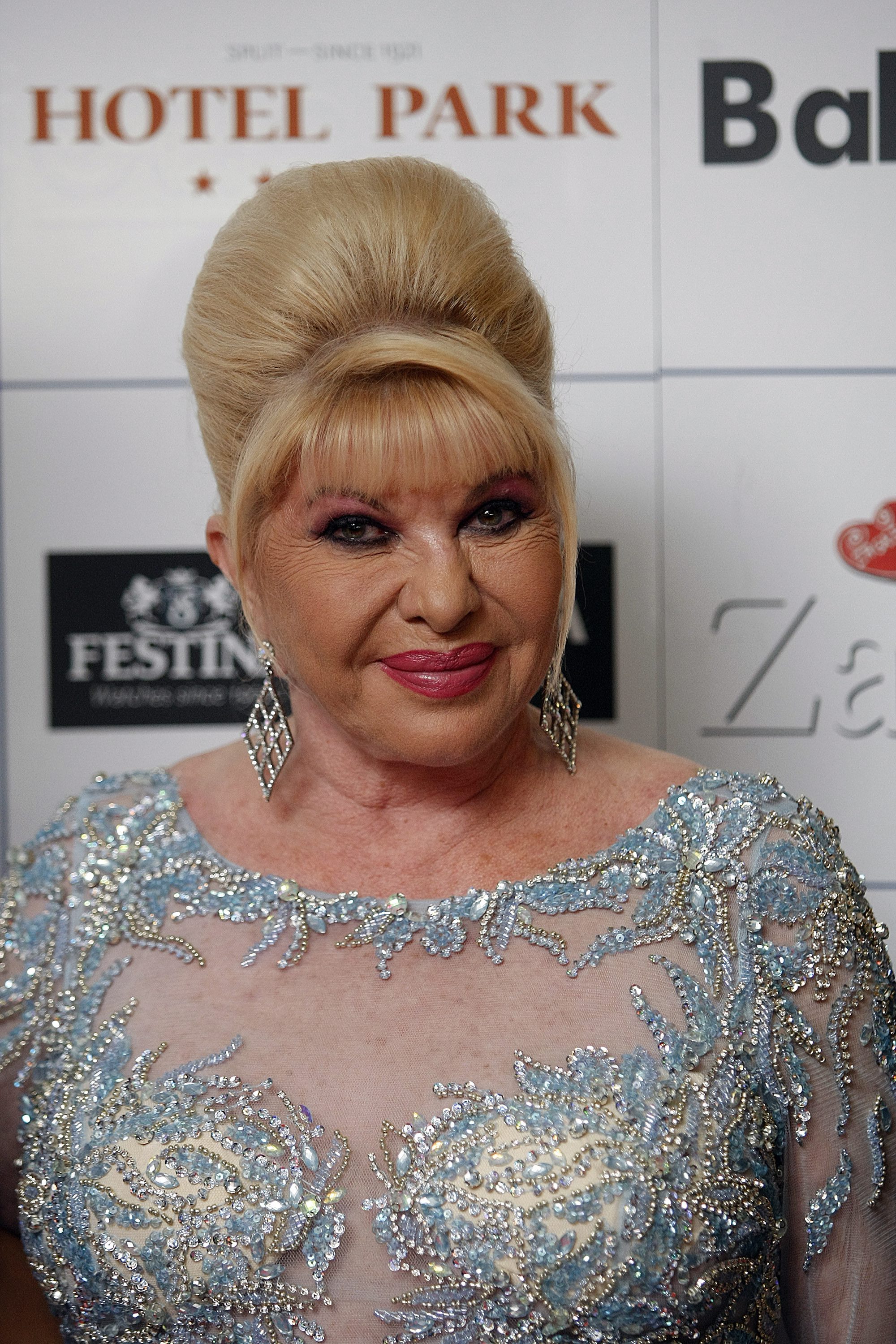 The grand prize went to 21 year old Mia Rkman, a resident of beautiful Korcula Island that isn’t an unknown destination to readers of Croatia Times. The young woman has been described as confident and charming. She had a wide interest in sports during her life and has trained swimming, handball, taekwondo, tennis and dancing. But her features go beyond mere physical appearance, as she studies sanitary engineering and hopes to work as an epidemiologist in the future.

The second place was won by Tea Slavica from Zagreb while Maja Catlak from Makarska ended on third place. Thanks to voting of online audiences, Petra Krivic has been proclaimed the most photographic young woman in Croatia, while Barbara Jakovljevic has won the title of being most sympathetic. 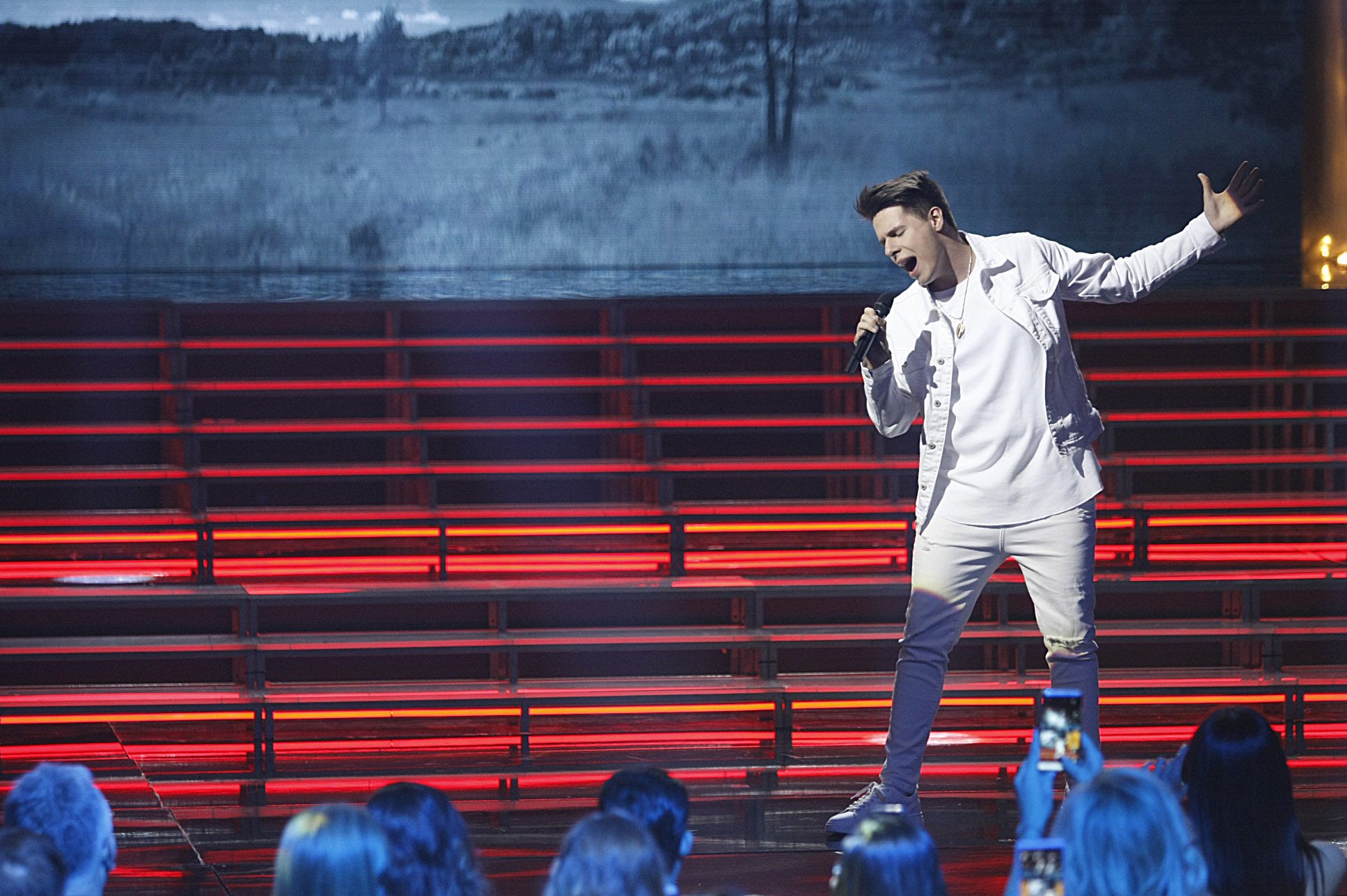 Take a glance at what Ivana Trump enjoyed in Croatia, and cheer for Mia at the upcoming Miss Universe World Beauty Contest. Just click on the images in our gallery below.