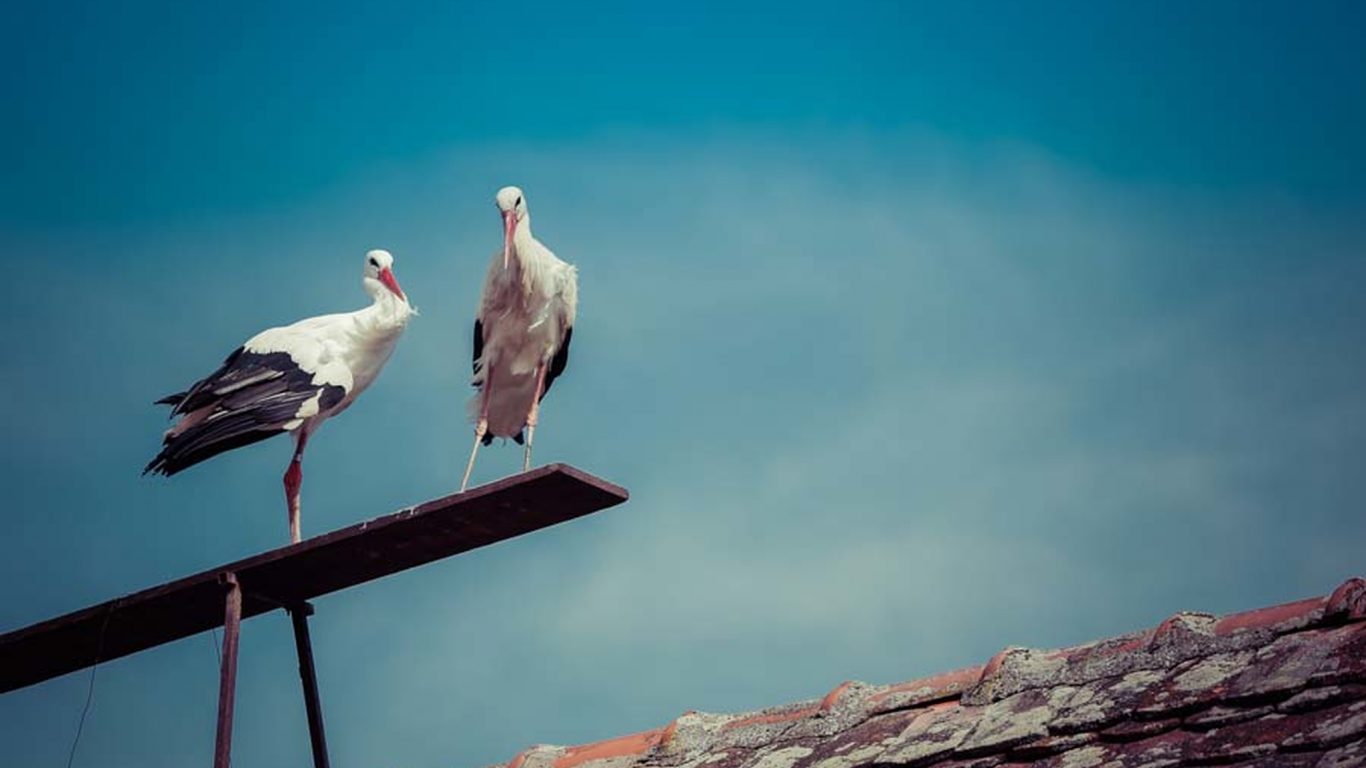 The couple of storks known as Klepetan and Malena have gained worldwide renown. The Croatian birds made headlines with their interesting love story. Every year, the male Klepetan would migrate to Africa, only to return to his beloved spouse once the warmer season of the year would arrive. The female bird Malena’s wing was broken, so she couldn’t join the flight to distant lands on the other side of the planet.

But no matter the perils and distances, Klepetan would find the way back to his love, much to happiness of Stjepan Vokic. A retired Croatian school janitor made taking care of Malena his life goal and even became a kind of ambassador of the species’ wellbeing.

But as every other tale, this one had to end as well. It seems that time has come for Klepetan to spread his wings towards another world. It is a travel from which he won’t be able to come back home. The well-known bird has been missing for several days now, and members of Vokic family fear the worst.

The suspicion is not of early date. Stjepan’s son Dario even had doubts that male stork that returned this year to Malena wasn’t Klepetan at all. The animal behaved differently and had habits unlike the famous stork. However, Stjepan disagreed, noting that the bird would hug him on approach, something that only Klepetan would do.  “Of course it is Klepetan. I would be the first to say if another bird was in his place!”

However, the male stork has gone missing since April 18th and the locals are not very optimistic about his finding. “I personally seek for him in the vicinities, as well as many other people from the village. But we can’t find him,” Vokic said. He added that Klepetan is actually an old and sick bird that probably decided to seclude and leave this world in peace.

“This is the law of nature. Klepetan did his part. I noticed him being very tired last year, when the time of migration arrived. At one point, I thought he won’t even leave. But with him missing now, Malena is struck with grief. She doesn’t eat anything. I am keeping her warm and clean. She really means everything to me,” Stjepan explained, not without tears in his eyes. The last eggs of the couple are believed to be frozen or damaged, so nestlings are not expected either.

Although a lot of people will be sad across the globe, one shouldn’t ignore the heritage of Klepetan and Malena. Not only did they produce a whole flock of little storks, but have reminded human beings of nature’s brilliance and how animals won’t stop being a source of amazement and inspiration. As far as fables go, this couple was happy until the end of their lives, and this is how we should all remember them.