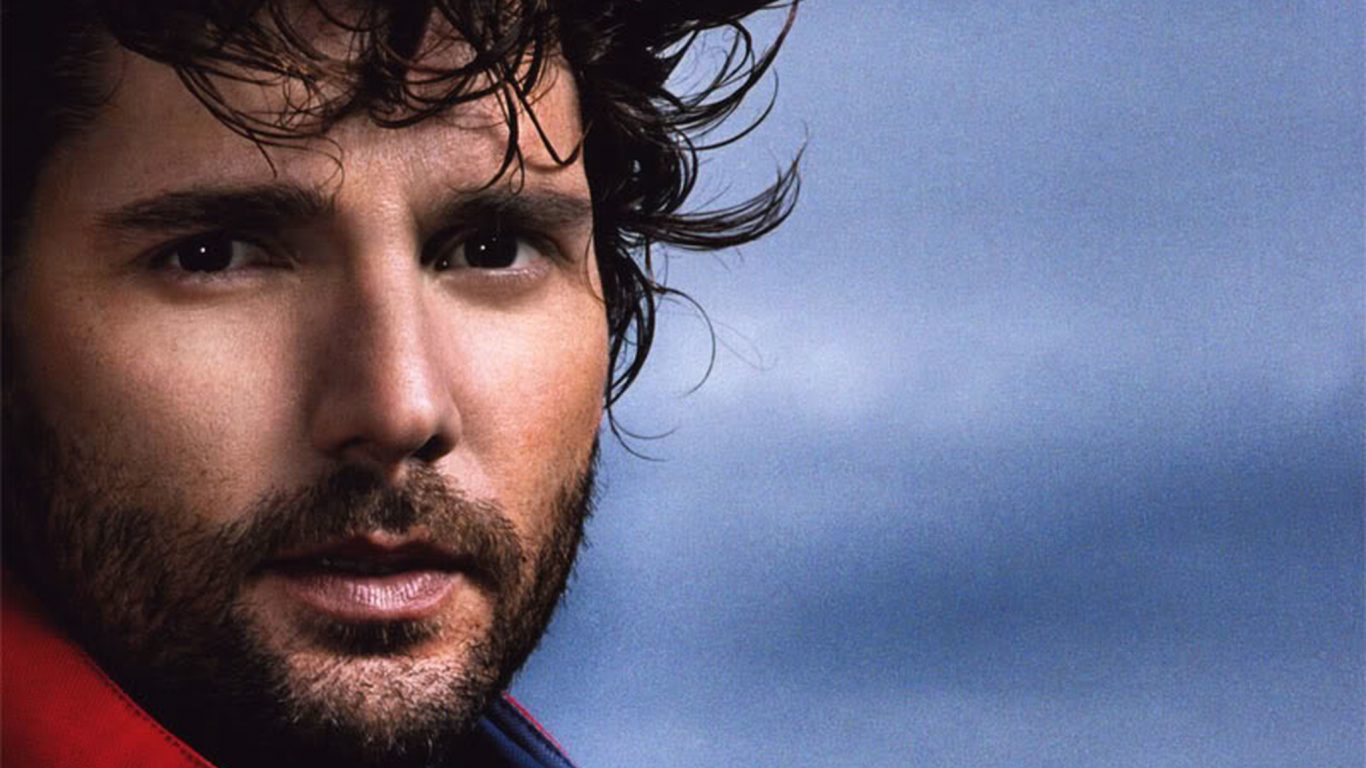 Australian actor Eric Bana has shown his talent in movies such as Troy, Hulk and Munchen. Judging from the latest news, he may also become a star of the upcoming Croatian movie called Sixth Bus. The information was provided by producer Dominik Galic who also said that filming should start next year.

“We have sent screenplay to Bana in hopes he would read it. We knew he is a very active actor, so chances were he wouldn’t have time to work with us. We were very pleased once he responded and said that he liked the project,” Galic explained to Croatia Times source. “He said the story reminded him of Dunkirk.”

Sixth Bus is a movie set in Croatian War following disintegration of Yugoslavia. Nations that were formally allies became bitter enemies overnight, leading to a number of very bloody conflicts in Balkan region. One of the saddest days in that period was the fall Vukovar, a Croatian city in eastern regions of the country that was occupied by Serbian troops. The conquest has lead to war atrocities as local population and prisoners of war have been tortured and executed in cold blood.

The official documents state that these targets have been brought to execution site in five buses. However, survivors claim there was a sixth bus whose fate has been undetermined. The film will attempt to resolve this mystery and remind the audiences of this historical tragedy. From what is known at the moment, we can expect a lot of action sequences.

Vukovar has been peacefully reintegrated into Croatian state six years after the massacre, following successful military campaigns that prompted occupying units to retreat. A large number of Serbian officers were later sentenced on international court for the atrocities, yet final resting places of many Vukovar residents haven’t been discovered.

The film will surely gain a lot of media attention thanks to its topic and Eric Bana in the leading role. The star has Croatian origins, so we don’t doubt his dedication to the project. Croatia Times will continue to track the story.   Share your expectations in our comments section below.