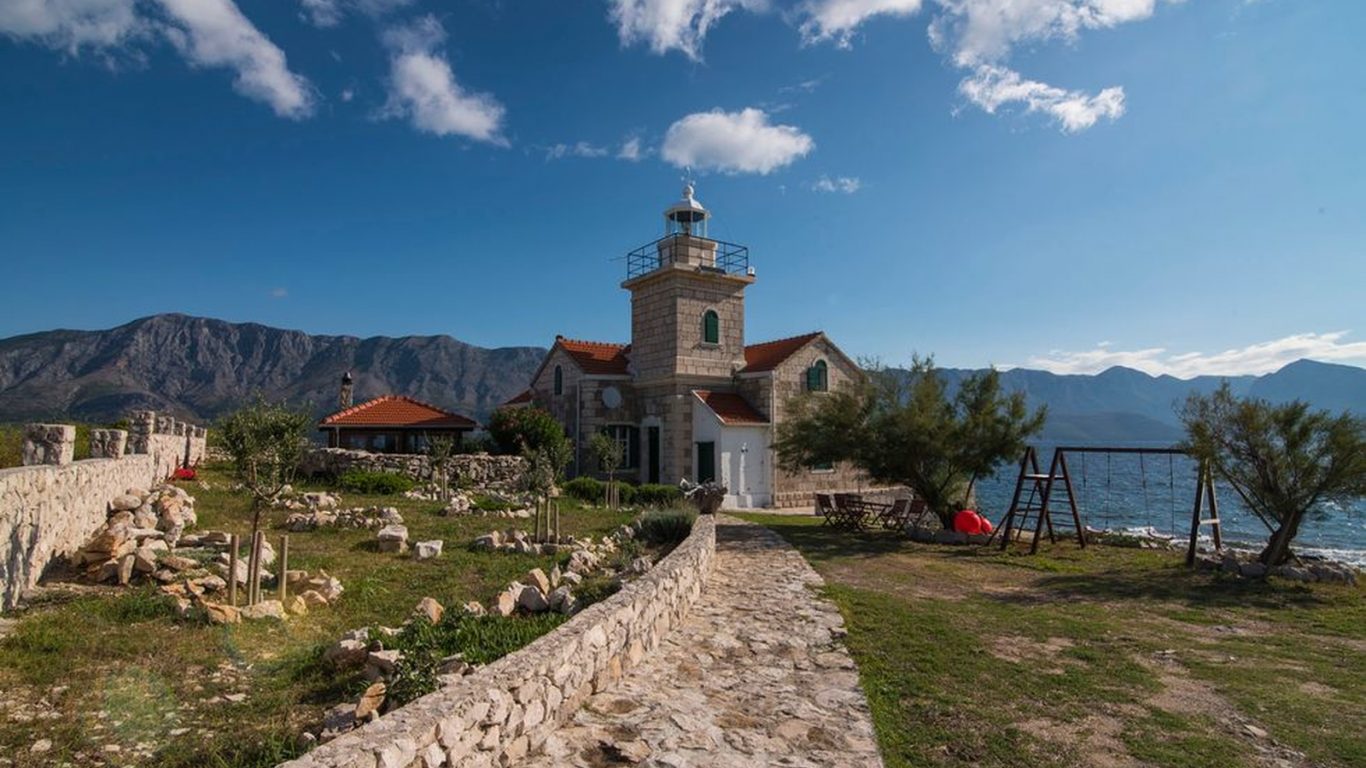 Wherever people are involved, funny situations occur. Add different cultures, language barrier and hospitality services and you are bound to have a real-life sitcom. Here are funny tales of Croatian apartment renters, residents of local settlements that provide hospitality to foreign visitors.

A renter from Baska Voda still hopes to find a large sum of money somewhere in his apartment. Just a couple of years ago he provided hospitality to a certain guest, which had a distinctive habit of carrying a large golden chain around his neck. This same guest claimed that 4000 Euros have been “lost” inside the accommodation. The owner was skeptical of this claim, and cleaned his hands from the incident noting that guests are responsible for their own things. “I still hope I’ll find that money somewhere,” resident of Baska Voda said with a giggle. “Maybe it fell below parquet. “

A lady renter from Dubrovnik was expecting her guests to arrive at certain time. When they didn’t come, she called them on mobile. They said that they are right in front of building. The lady exited, but found no tourists. After some additional chit-chat, it was discovered that guests were in the street with the same name, only in Makarska (about 160 kilometers away from Dubrovnik).

A mysterious blonde is still being recalled by certain Dalmatian renter. “She was Russian and had cold face that never showed a sign of emotion. She booked a two-bed room for a week, having only one small handbag as a baggage,” person who rented the accommodation explained. “We have never seen her during that time. Not even a bang of the door. On the last day, she arrived to pay and leave the keys. The room seemed unused.”

Although there is probably a more reasonable explanation, the locals developed a theory that mysterious Russian blonde was actually a KGB agent. “We can’t prove that, but there was this enigmatic vibe surrounding her. I guess we’ll never know.”

Some tourists tend to visit in large groups and even carry their own food. One renter was asked whether he can assure three refrigerators and deep-freeze unit for a week-long stay. A female renter was offered sensual company by a couple. And one relatively known influencer-blogger has left her bed covered in urine. Not a very pleasant topic to write about.

Safety can also be a comical topic in this world. Afraid that young daughter may fall on stairs; certain tourist family removed the entrance door to their apartment and leaned it on the outdoor fence next to problematic stairway. They were lucky no intruders arrived. But the most hilarious tale is associated with a certain male who, unable to see his new car from the apartment window, decided to leave the settlement.

At the end of every season, Croatian apartment renters can organize a garage sale of items that were left in their accommodations. From toys and cosmetics to clothes and decorations, foreign tourists leave these things for variety of reasons. In best cases, a cheap piece of technology such as mobile adapter or simple camera can be found.

Sometimes these items are accidently left; while in other cases the guests just don’t have space in their baggage.  One can consider them a sort of tip. “I gave my neighbor a large air mattress for his children to play along. He provided my wife with rather nice pair of slippers.”    However, not all items are desirable. A lot of cleaning ladies have to dispose of condoms that were left next to beds. Used, of course.

As one can read from these stories, Croatian apartment renters have their hands full during the season. But here and there, a tale worth retelling appears, fundamentally ending as one of our articles.