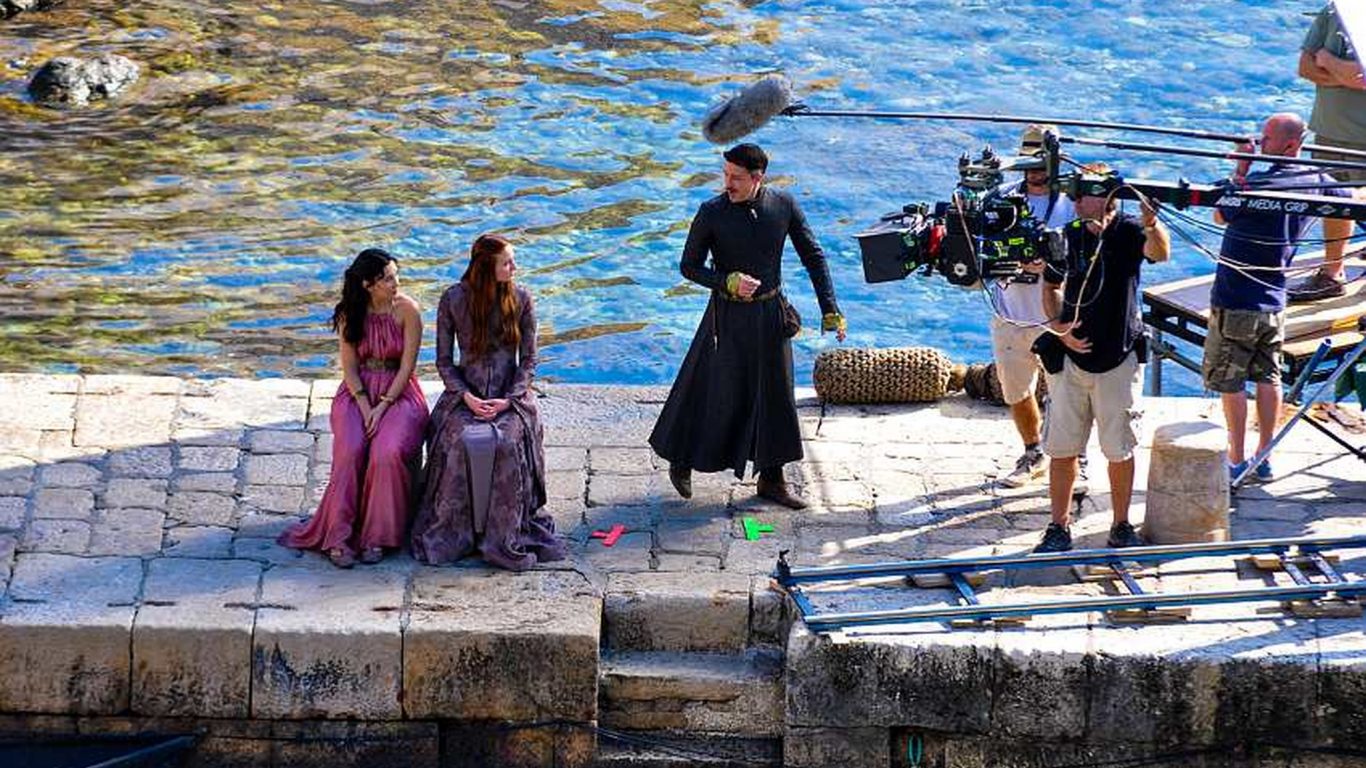 With the final season of Game of Thrones, theories are emerging how the fable-like series will end. Who will stay alive and who will suffer the consequences of constant intrigues that plague the surroundings of Iron Throne? If you think you can guess how the finale will turn out, take your chances and win a trip to Croatia. How to do that? Read on.

Unforgettable Croatia is the largest luxury tour operator that organizes trips to this European country. With offices in San Francisco, New York and London, the company knows its wits once voyages across Croatia are considered.  In order to celebrate the last season of everybody’s favorite modern fable, this travel agent organizes a very uncommon competition. The applicants are required to write a 1000- character explanation of their belief how Game of Thrones will conclude. If they prove to be right, they may win a 7-night private custom trip across Croatia.

As many are aware, Croatia has been a filming site to Game of Thrones and many of the country’s localities have been used to depict the fantasy lands that appear in the series.  The prize includes a tour of the places on which the filming was organized in Split and Dubrovnik, plus speed-boat excursions to beautiful Islands of Hvar and Vis.

The competition can be entered on the official website of Unforgettable Croatia but keep in mind that submissions will be accepted until May 5th. So grab your pen, sharp your wits and think how the conspiracies of Westeros will turn out. In case you are a lucky winner, don’t hesitate to make a lot of photos during your trip and upload them to our Facebook Page. This will also grant you a chance to be our media contributor of the day.

Be quick and wise- or as the titular series would say: the summer is coming!