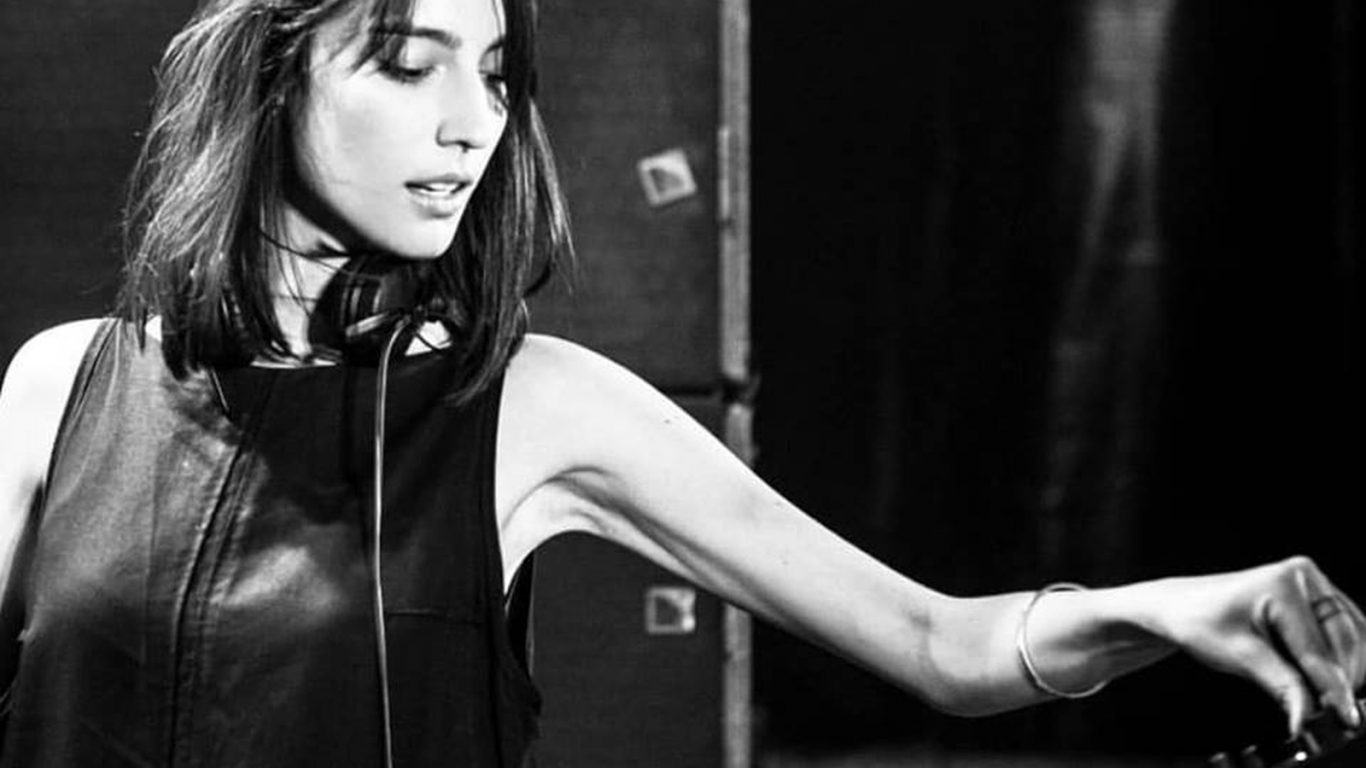 Amelie Lens is perceived as the most exciting DJ on world scene. In the last three years, she became one of the most sought after performers, proving her disco jockeying skills on numerous important music festivals. No stranger to Croatia, Amelie has participated in the first edition of Labyrinth Open, and now she is coming back on the same event in 2018.

Born in Belgium, Amelie began her music career in teen years. Her world changed after visiting the influential Dour festival, the biggest event of the kind in French-speaking part of her native country. Although being only 16 at the time, Amelie knew becoming a DJ is her call.

I FEEL SO HAPPY I COULD CRY ❤? Lenske001 is out now!!! thank you to everyone who made this possible, @farrago__ and @kobosil for the amazing tracks and all of you for your early support. This really is a dream coming true!!! #Lenske Track ID : Amelie Lens & Farrago – Jealousy (out now on @beatport)

“That was the first time in my life that I was passionate and connected with music. The first thing I did when I returned home was to explore electronic music and artists behind it. A completely new world has opened to me. After that, I went to festivals on my own, since most of my friends lost interest in the genre. I’m very grateful for that experience, as I met some very interesting people, some of which became my close associates,” Amelie explained. The electronic music has also romantically tied her with Sam Daliaert, a notable producer who provided her with first DJ lessons.

“He had all the mixing gear at home, so I could practice and experiment whenever I wanted. We also spent a lot of time in the studio. It was at that moment that I decided to let everything go and go fully in electronic music.” At that time she had an avid modeling career and a private company dealing with healthy food. These plans had to go on pause because of her passion for music, but she has no regrets. “Becoming a DJ was the best decision of my life.” Amelie also plans to open her own animal shelter in the future.

After a few performances in local clubs, Amelie Lens published her first EP ‘Contradiction’ for SecondState label. The success was literally instant, leading to her regular appearances in influential Labyrinth club of Antwerpen. Invites for international festivals soon begun to flood in, prompting Amelie to establish her very own label LENSKE.

“I was very nervous at first, lacking experience and all. Just before my performance at Awakenings festival I had a panic attack. There were so many people there, and to make things worse, the whole thing was broadcasted live across the world. But I managed to calm myself and enter the stage with shaking hands. All stress was gone once I realized people are happy with my work.”

Thanks to performance on Awakenings, Amelie Lens received a stellar status and became a true headliner of music industry. Festivals would sell all their tickets just by including her on the lineup, and she would never disappoint the audiences. A perfectionist in nature, Amelie always seeks new ways to improve her work.

a moment of true happiness ?? captured by @marion.bornaz at a Day with @paulatemple at @nuits_sonores

“I am grateful and proud on all the opportunities that I got. It is my wish to fulfill the expectations of fans and play even better sets. There is no room for mistakes or average performances.”

Amelie’s music is known for powerful bass sounds and impressive female vocals. You can listen to her during this year’s Labyrinth Open in Omis. This unique boutique festival will last between July 11th and 14th, coming with stunning techno and tech-house lineup that includes Dubrfire, Len Faki, Stephan Bodzin, Emanuel Satie, Joris Voorn, Kollektiv Turmstrasse, Nick Curly, Pan Pot, Super Flu, Ten Walls and many other. It is the best festival of the kind in the region, and one of the best in Europe. Visit the official website and schedule your arrival on gentle Adriatic coasts.