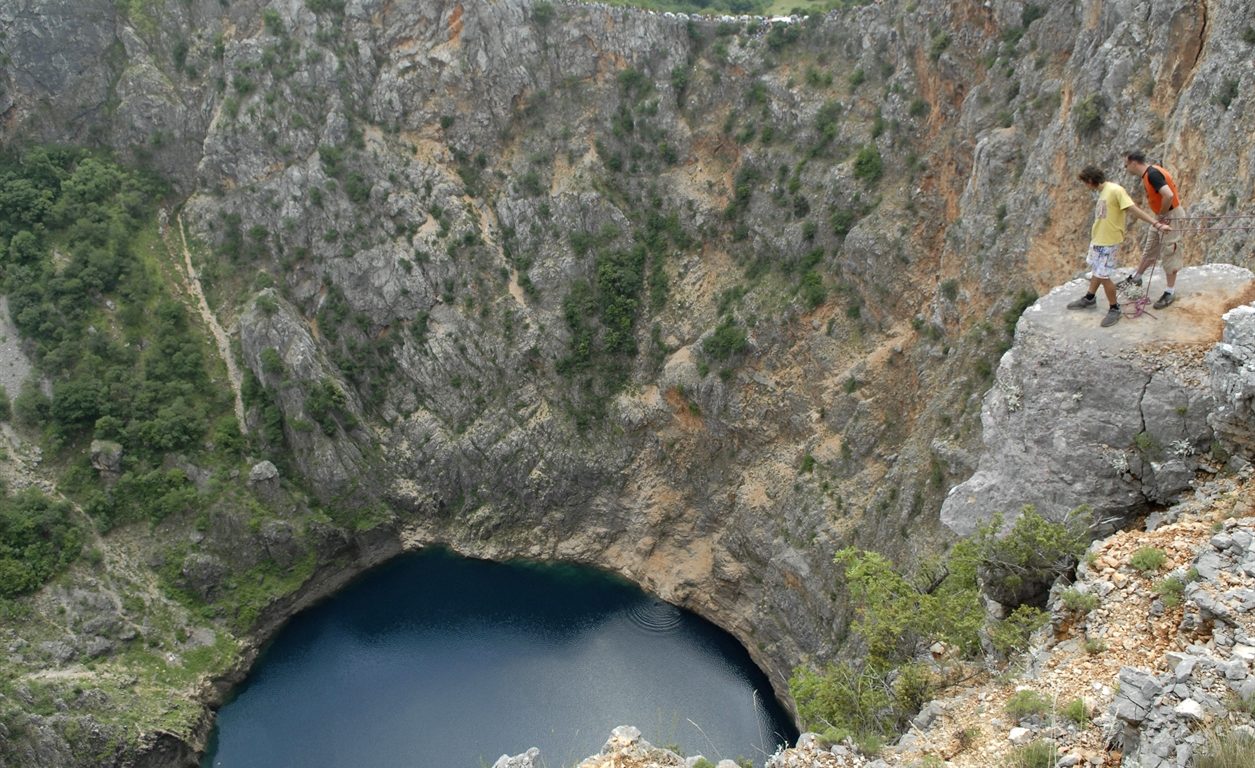 Frederic Swierczynski is not an unknown name in France. As a devoted nature explorer, he participated in several interesting expeditions, mostly connected with underwater caverns. In past, he sought olm salamanders on Croatian coast and tomorrow he will perform a daring feat. Swierczynski is to explore the bottom of Red Lake (Crveno Jezero), a karst pit of distinctive shape in the vicinity of Imotski settlement. 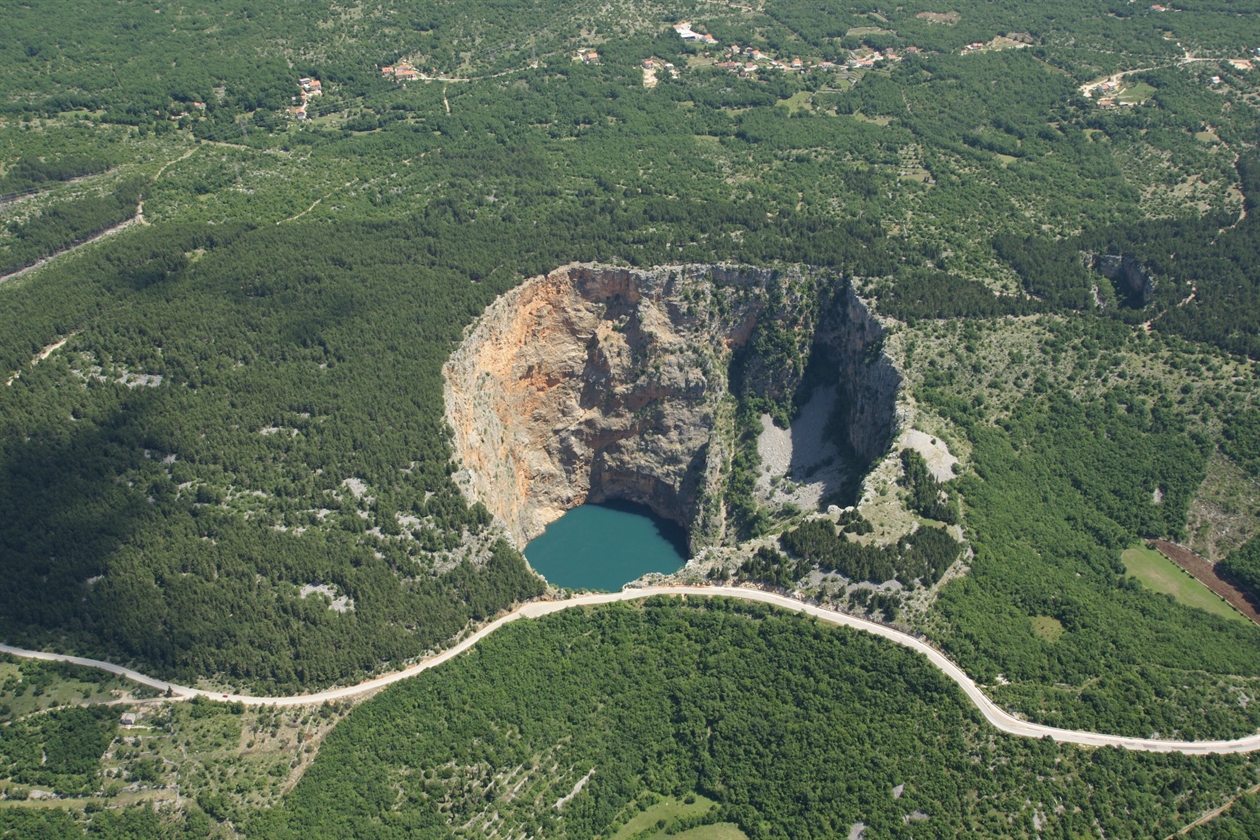 This will be the first time for someone to reach the lowest areas of the lake, which is about 300 meters deep. The expedition will last for six hours, with 40 people participating.  The feat doesn’t come without risks, as the light dims at the depth of 30 meters, followed by thick sludge. The pressure at the bottom is also very high, counting up to 30 kilograms per centimeter. 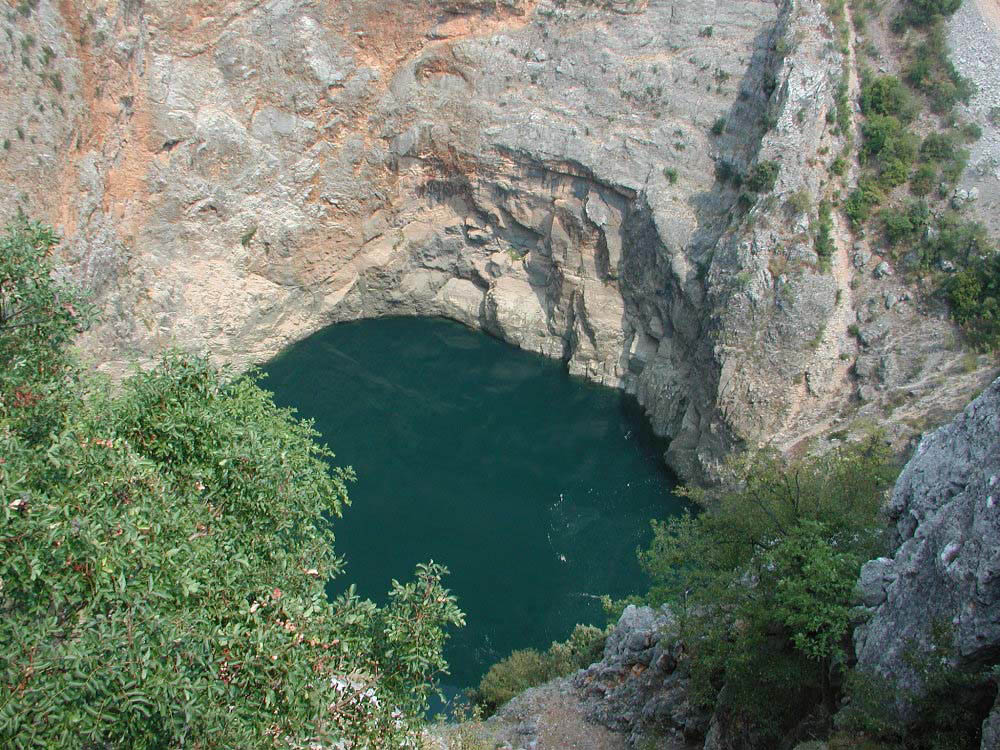 However, French adventurer and his team are determined to achieve their goal. After all, scientists are eagerly waiting for the specimens which will be collected at the bottom. Who knows what kind of animal and plant life will be discovered? Continue to follow Like Croatia as we cover more on this topic.