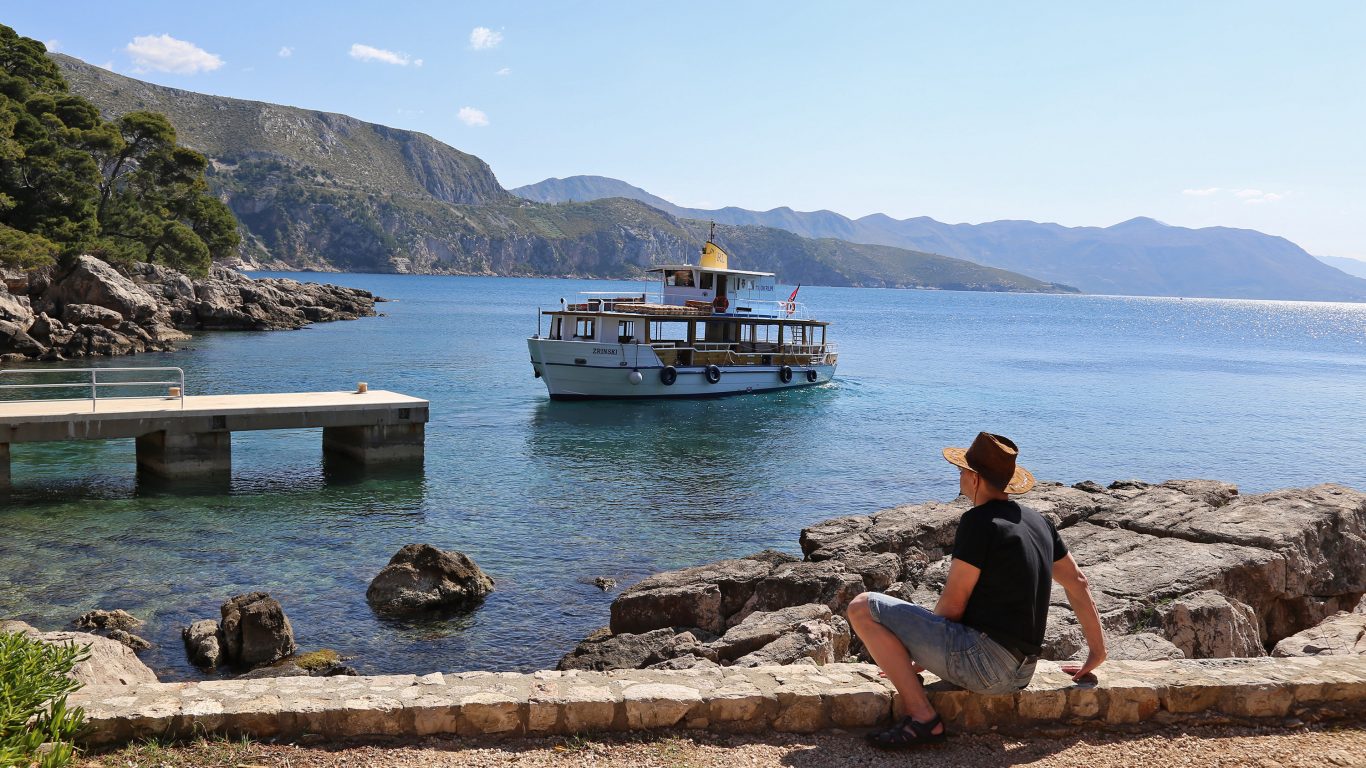 Every country has something unique which makes it distinctive among other countries. Croatia has many such original features, and it would take a lengthy book to describe each of them in full scale. But that doesn’t mean we shouldn’t introduce you to a few of more prominent ones. Here are five unique symbols of Croatia, and don’t forget our app Croatia by Car which might help you discover even more unique features of this country.

Although Croats didn’t invent chess, the graphical pattern of square-like fields can be found all over the national insignias. Even the state’s coat of arms is one large chessboard, consisting of 13 red and 12 white squares, aligned in the shield-like shape. According to a legend, Croatian king Drzislav was captured by Venetian Doge, and challenged his captor with a game of chess. Upon winning three times in the row, Drzislav earned his freedom. The real origins of chess insignia in Croatia are yet to be researched, but the symbol was attributed to the nation even in Habsburg times.

The Croatian emblem has five smaller shields above the chessboard, and on the far right you can see the one with inscribed marten. In old times, Croats were using the skin of this animal as a currency. Because of this reason, the contemporary Croatian money is called kuna (marten).

In 17th century, the Venetian nobles became obsessed with Oriental culture. Dozens of ships were coming to Adriatic shores, bringing fine silk and jewelry from the distant lands. In addition, a lot of oriental locals came to serve in Europe as pageboys. To have one of them in house, dressed in colorful clothes of their own culture, was a matter of prestige. The local jewelers somehow got inspired to use them as motifs in their work, making ornaments called morcics. Croats followed the fashion, and the chubby character literally became the symbol of Kvarner region, despite coming from the distant culture.

The oldest Slavic alphabet is called Glagolitsa, and its existence is attributed to Saints Cyril and Methodius. It is a unique logotype, which Croats used when writing some of their most important historical documents, such as 12th century Baska tablet. Today, glagolitic alphabet is not commonly used in the state, but clubs of enthusiasts are keeping it not just alive, but in good shape. It can also be found as a feature of certain fashion designers.

Oaks are magnificent trees. Their growth is slow, but once their trunks reach full size, they literally become nature’s best way to show strength, power and durability. Oaks of Slavonia have been recognized as Croatian national tree. In addition to being a resistant building material, oaks were also in wine production. Leaving the nectar in oak barrel influences the taste in a good way, so it’s not strange that such prominent wine destination as Croatia choose oak as a mean of representation.

These were five unique symbols of Croatia, but there are many more. If you have photos of these unique Croatian features, be free to upload them to our Facebook Community, and earn a chance to become our daily contributor.